Lando Norris cut short his running in Friday's afternoon practice for the Styrian Grand Prix, with the McLaren driver suffering from a bout of back pain.

Norris ran normally in FP1 but complained of a dose of upper back pain that got worse between the two sessions.

The team subsequently decided to limit his mileage in FP2 in order not to aggravate the physical issue but the Briton said the pain weighed on his performance. 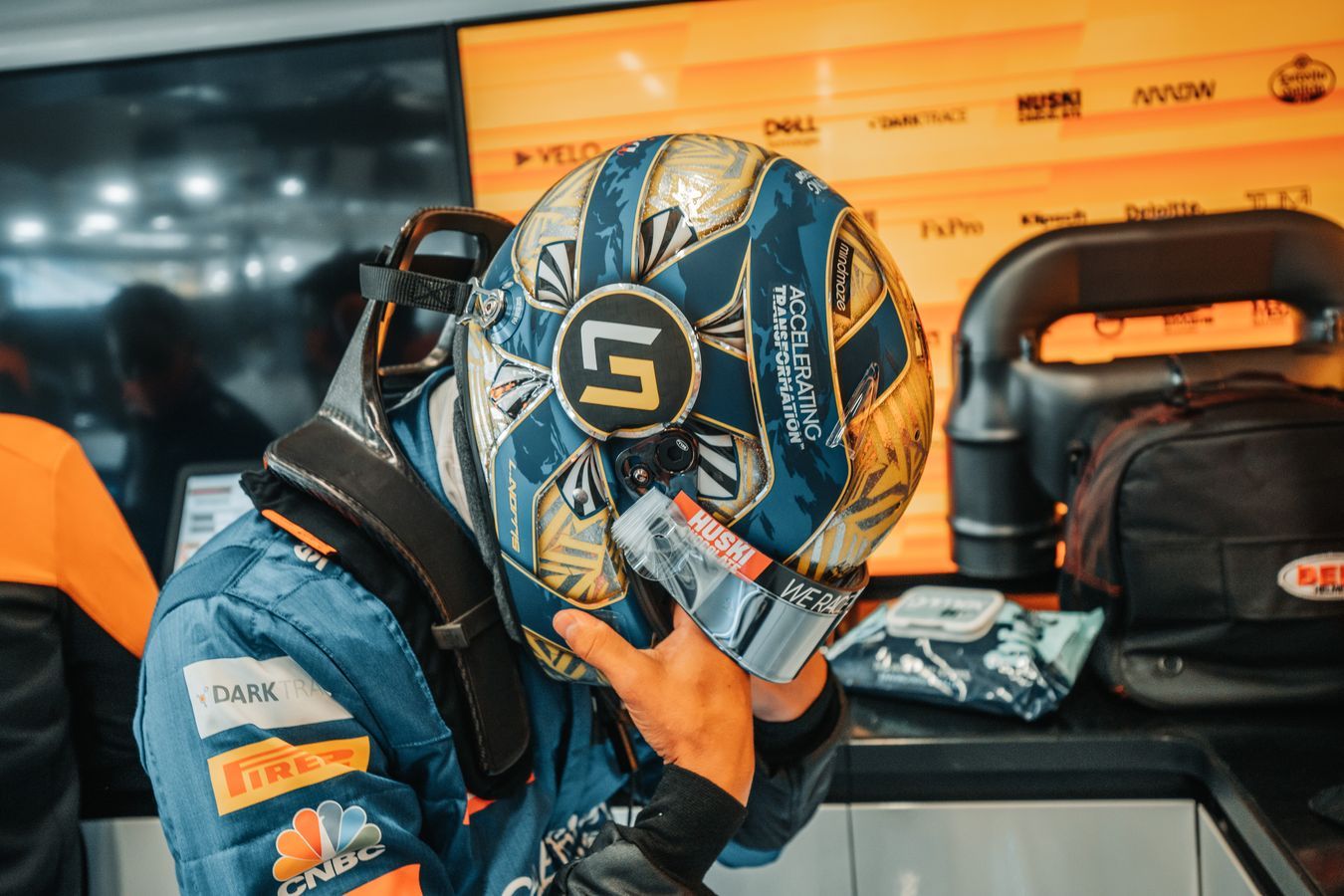 "I feel fine now and walking around, but when I am driving it is something that causes me a lot of pain particularly in the high speed corners and when I’m braking," said Norris.

"So I have spoken to my specialist and he tried to figure it out, but it is not as obvious as just pointing it out.

"I’ve been on pain killers and whatever, but it’s been setting me back a lot today. So pretty frustrating.

"I have not felt confident in the car in terms of pushing it, so hopefully I can get it fixed and be ready for the next one.

"I’ve not been able to do as many laps. I’ve had to limit them quite a bit to make sure I’m in shape for tomorrow and Sunday, so not as smooth sailing as what last week was.

"I think I’m a bit on the back foot compared to laps and everything."

In addition to his physical annoyance, Norris has another type of pain to contend with in the form of a three-place grid penalty handed to him by the stewards for violating a yellow flag in FP1 that was deployed to protect Nicholas Latifi's stranded Williams.

However, Norris pleaded guilty on the misdemeanor.

"It’s my mistake to be honest," he said. "I was on a push lap, both of these guys were on an out-lap or a cool lap.

"I slowed up for the yellow flag, which you’re meant to do, but I just continued to roll past the two other guys. It’s my mistake. [It was a] bit stupid of me."