Kevin Magnussen is not "nervous" about his future in Formula 1 with Haas, the Dane remaining focused on this year's job at hand with the US outfit.

Just two races into the disrupted 2020 season, talk has already started to turn to next year, with innuendo and gossip swirling around the paddock.

Part of the hearsay has involved Haas whose future in the sport has been called into question following F1's economic downturn sparked by the onslaught of the COVID-19 pandemic.

Team owner Gene Haas was in Austria to gauge his team's situation. 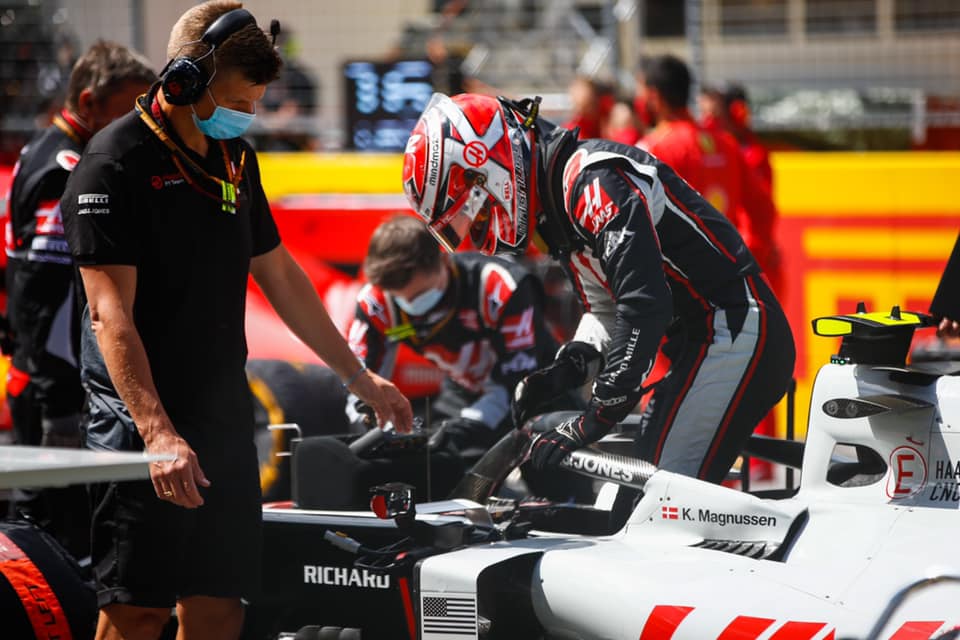 "Gene came to the race this weekend," Magnussen told Danish newspaper BT. "We have not seen him since the winter test, and now we have to see if he says anything about the future."

While everyone hopes that Haas will remain at the pinnacle of motorsport, Magnussen's own future isn't guaranteed beyond the current season. But 2021 is far from being on the 27-year-old's mind.

"No, I do not want to say I am nervous," he said. "But I also know that you can never know for sure about anything in Formula 1.

"I’m older and I’ve got better at taking things as they come. I have become better at staying focused.

"At the beginning of my career, there was much more of an impact on my mental well-being, but now I am much more calm.

"I know what I can do and what I stand for and what I have to offer a team. It all gives me peace of mind. As long as I do my best, I can do no more."

Neither Magnussen nor team mate Romain Grosjean finished in the points in the first two races of the season held at the Red Bull Ring.

But the Dane believes he'll have a shot at a top-ten finish in Hungary next weekend, despite securing points just once in the past five starts at the venue.

"To me, it doesn’t mean anything what I’ve done in the past – whether I’ve had good results or not," he said.

"There’s always an opportunity for a good result no matter what. I don’t see it like I have a particular weakness in Hungary.

"In the past, before Formula 1, the Hungaroring has been very good to me. I’ve won races there and been successful.

"Just because I haven’t had good fortune there in Formula 1, it doesn’t mean there’s any particular weakness there.

"I think we have a better chance of scoring points in Hungary than we did at the Red Bull Ring – even though that track has been very good to us in the past with Haas."

Berger: Aston Martin deal is in the works for Vettel