Mercedes boss Toto Wolff says that in hindsight, reserve driver Esteban Gutierrez would not have been eligible to race with Racing Point in the British Grand Prix for lack of an up to date superlicence.

Gutierrez was cited along with fellow Mercedes reserve Stoffel Vandoorne as potential candidates to substitute for Racing Point's Sergio Perez who was sidelined from last weekend's race after testing positive for the coronavirus.

However, Vandoorne was quickly rules out as the Belgian was in Berlin preparing for the resumption of Mercedes' campaign in Formula E.

Gutierrez was therefore seen as a contender for the Racing Point seat along with F1 returnee Nico Hulkenberg who was ultimately chosen for the task.

But it later transpired that the 29-year-old Mexican - who last raced in F1 in 2016 - was not in possession of a superlicence, the Mercedes reserve lacking 300 km of running to qualify for the mandatory credential.

"I think Esteban would have been a really strong candidate for the seat but unfortunately he didn’t qualify," explained Wolff.

"There is a new rule this year that says if you haven’t raced in an Formula 1 car, in an official event, for the last three years, you need to have done a test for at least 300km.

"That is a new rule that came into effect this year which we didn’t particularly look at because we didn’t think that a Formula 1 driver that previously had a strong record wouldn’t qualify for the drive.

"That was the case with Esteban so that is why Racing Point [among other reasons] opted for the other option – not a bad option – in Nico Hülkenberg." 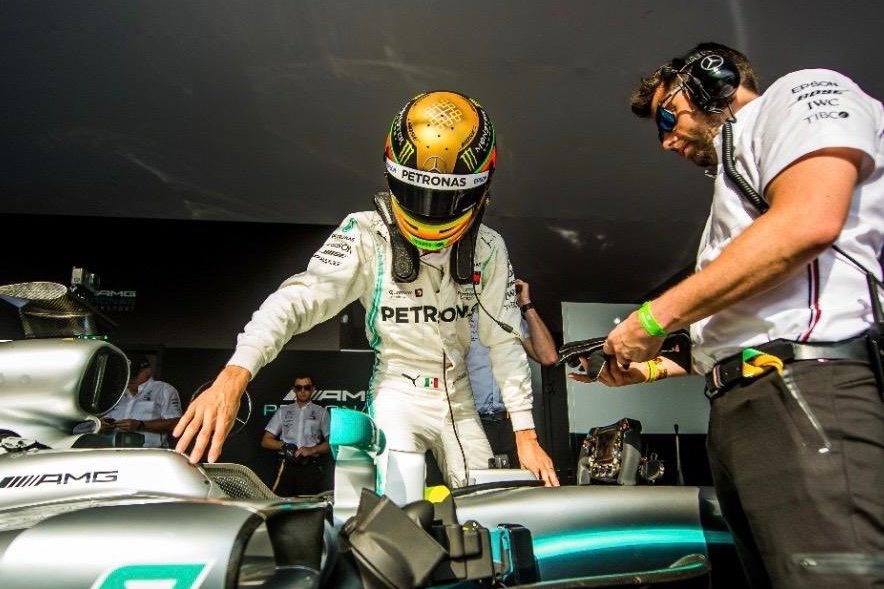 As Mercedes is unlikely to give Guttierez track time to fulfill the 300-km mileage criteria, Wolff suggests the Brackley squad will perhaps need to nominate another reserve driver.

"We have to analyse now what it means for us," added Wolff. "It’s a shame, because giving Esteban a chance is always nice and he has been a strong part of the team and is a strong pillar of the team.

"And obviously I don’t hope that it is ever necessary that we need a reserve driver… but it looks like we need to come up with another solution."

Perez not 'giving anything away' on 2021 plans