Nico Hulkenberg has confirmed that he wants back in on Formula 1 next season, and that he's been in early talks with teams about a race seat.

The 32-year-old German is a veteran of 177 Grand Prix races since making his debut with Williams in Bahrain in 2010, but without getting on to the podium.

He lost his full-time spot at Renault at the end of last season when he was replaced by Esteban Ocon.

Hulkenberg was given a surprise call-up for last week's British Grand Prix after Racing Point's Sergio Perez tested positive for coronavirus, but a technical failure on the car prevented him from starting the race.

“It’s definitely nice to hear the feedback and the opinion of people about it," said Hulkenberg when asked how it had been to be back in action. "Definitely well-received, and nice to hear and read personally."

It's still to be decided whether he will sub for Perez again in this weekend's 70th Anniversary Grand Prix. "Of course it would be good to have a great race, if I’m in the car," he told Thursday's official FIA press conference.

“I just want to be a good replacement and help the team as much as I can, contribute during the race weekend, and the rest will sort itself out later and is kind of a separate matter.

"Obviously that would be of course somewhat disappointing [not to race this weekend] after having been back in the car and getting a taste of it," he said. 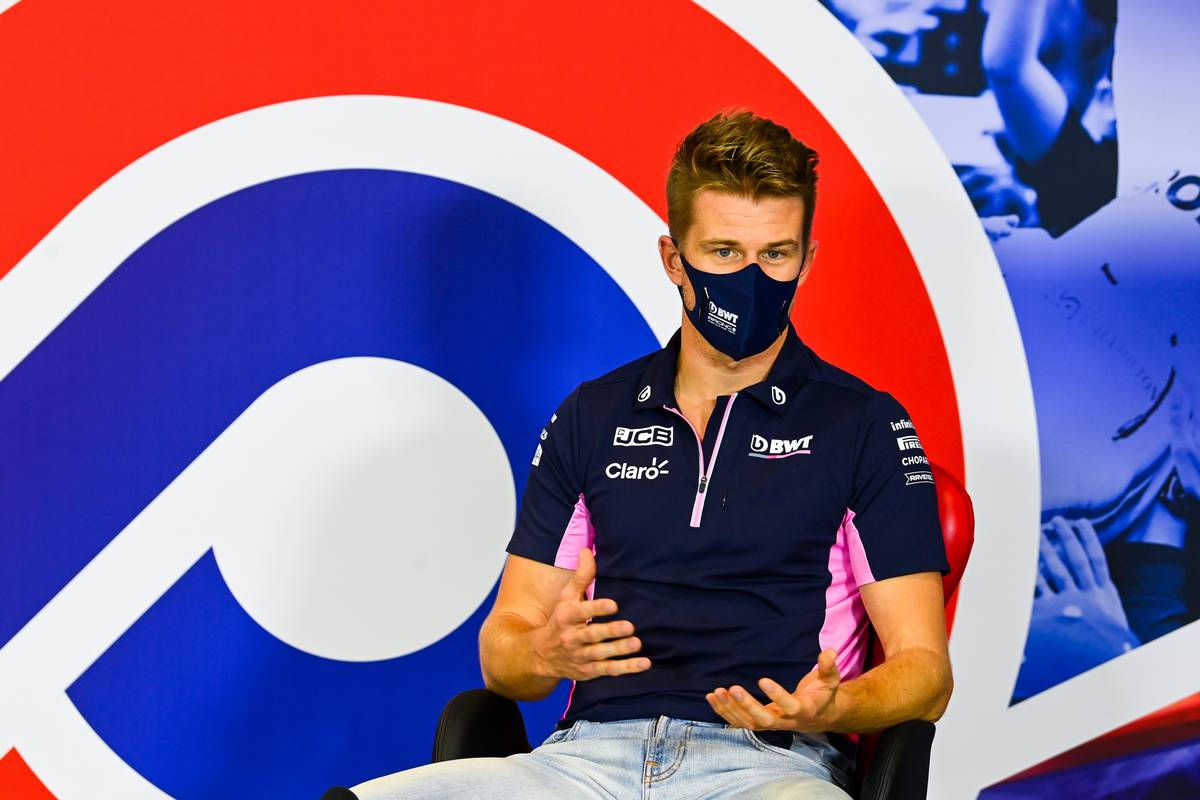 "But it was always clear that I come in as a temporary replacement for Checo, not knowing if it's one race, two races or what," he added. "He's the main driver and whenever he's good to race again, he'll be back."

In the meantime Hulkenberg confirmed that he wants to return to the starting grid on a full time basis in 2021.

“I’ve been in contact with quite a few people from the Formula 1 industry and a few team principals. Obviously we all know each other,” he continued. “Some were just casual chats, some is more about the future subject.

"I’m definitely in discussions and talks there, but there's nothing concrete to say yet," he said. "I guess it’s a matter of a couple of weeks before things will get a bit more concrete and firm."

This week has seen more 2021 race seats taken off the market, with Valtteri Bottas confirmed for another season at Mercedes and Sebastian Vettel strongly tipped to oust Perez at Racing Point.

If it turns out that there are no openings anywhere on the Grand prix grid for next year, the 2015 Le Mans winner admitted that he didn't know what he would turn to. 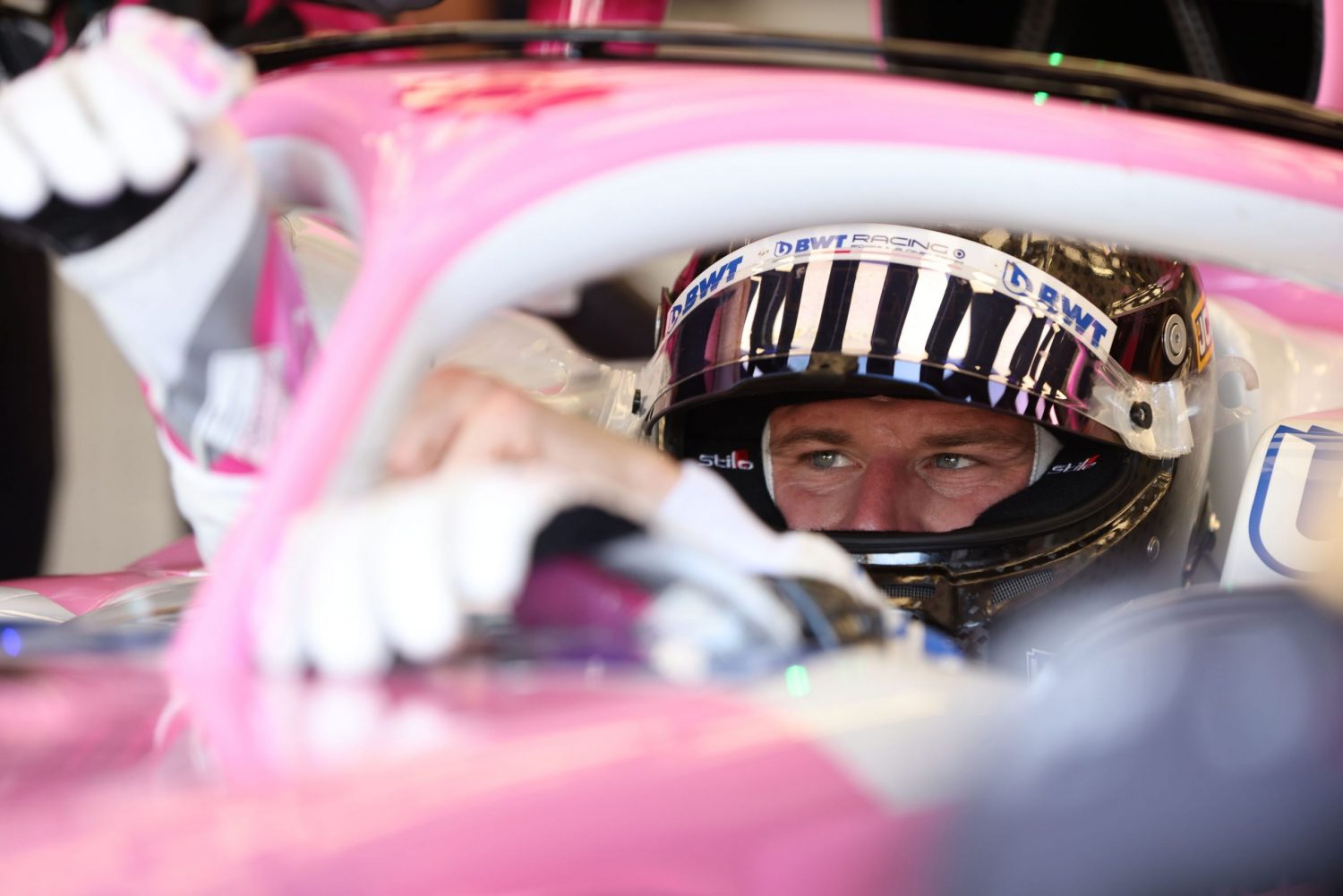 "If not F1, to be honest that is not so clear in my mind yet," he said. "I’ll take it one step at a time, see how things roll and which way they’re going in a couple of weeks time."

While he welcomed the chance to be back behind the wheel last week, he didn't feel that it would have much of an impact on his chances of returning in 2021.

"It doesn’t really play a big role when it comes to future questions, because at the end of the day there are other things they are looking at and if it fits or not with the team," he acknowledged.

"Of course if you have a strong result it’s a good advertisement, but that stands always and valid all the time," he added. "I did what I could in the given circumstances. I think it went okay.

"Of course it could have been better here and there, which is kind of normal, and what you would expect at this notice? All-in-all I think it was quite okay.

"But team principals don’t look at one-offs, especially when it’s under these circumstances."

Williams spy chance to 'mix it up' at second Silverstone GP

Leclerc and Magnussen explain not 'taking a knee'