Daniel Ricciardo was euphoric over his P5 performance in qualifying at Silverstone, but the Renault charger commended F1 returnee Nico Hulkenberg for slotting his Racing Point among the top-three.

"Everyone was a bit surprised with P3 yesterday and in a way, there was probably a bit of pressure on the team to deliver that again," Ricciardo told Sky Sports F1.

"I don't think anyone expected P3 but they expected probably somewhere where we are now, so to do it, P5, I'm stoked!

"Pretty much every lap that session when I crossed the line I was like, exhale, I felt that I got the most out of it every lap, so that was a satisfying session."

Ricciardo attributed the step up in performance to improvements to his R.S.20's rear end.

"The rear of the car is definitely working better," he added. "Basically we're able to get on the power earlier, you can feel the downforce is there and it's working."

But beyond his own remarkable performance, Ricciardo was especially impressed with Hulkenberg's best effort which landed the German in P3, 0.928s behind the unassailable Mercedes duo. 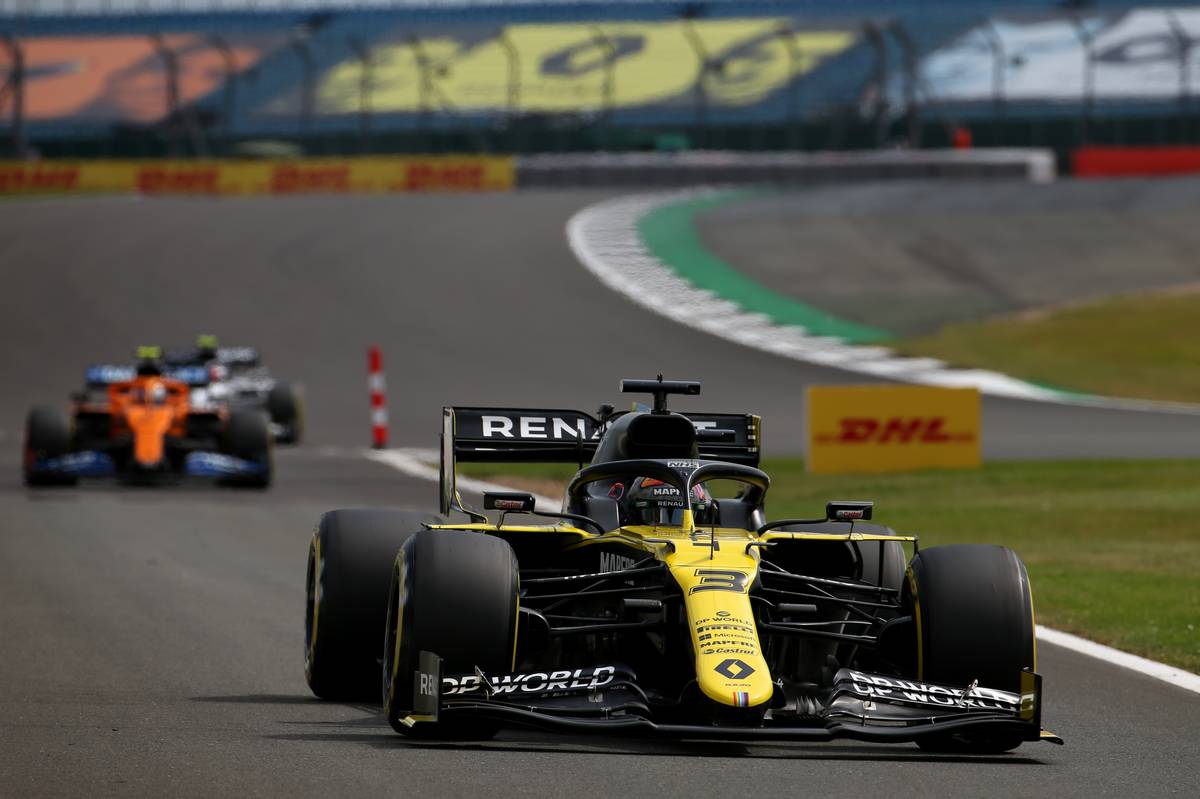 "To be a tenth off Max, we're obviously very happy with that, there's a lot of progress there," he explained. "I think we were down eight tenths or something off him last week.

"But the Hulk has come in! I think he's adjusted his neck this week," joked the Honey Badger. "He's feeling free and ready to go!

"Honestly, hats off to him. We all know that car's working, but I just don't want to just say it's the car. He's obviously done a really good job.

"To be sitting on the couch for so long, it's not easy to do that even though he's a veteran. I don't care what anyone says."

Gasly ready to get his elbows out after amazing Saturday