Valtteri Bottas made no secret of his unhappiness with the Mercedes team's approach to race strategy for the 70th Anniversary Grand Prix at Silverstone on Sunday.

Bottas started the race from pole position and led for the first 13 laps before being called in to make his first pit stop and exchange his starting set of mediums for the more durable hard tyres.

But that gave the upper hand to Red Bull's Max Verstappen, who went on to win the race having started on the hard compound in the first place. Bottas also lost out on second place after his team mate Lewis Hamilton endured a long and painful second stint in order to have fresher tyres at the end.

After finishing the race in third, Bottas felt that he'd been on the receiving end of some poor strategy calls from the team which had cost him victory.

"As a team we were sleeping at some point when Max managed to get ahead of us," he continued. "My strategy was far, far from ideal. So lots to learn from today.

“There was a chance to keep up with Max. But as soon as I started to push towards the end, the tyres just fell apart."

The Finn admitted regardless of any errors in strategy, the problems Mercedes encountered with tyre management during a hot afternoon which sent track temperatures spiralling above 40C had been their biggest headache.

“It was a blistering in the tyres today for us," he acknowledged. "Seems like Red Bull had none, so they clearly had an edge.

“The tyres just overheat so it is basically boiling," he continued. “You get holes in the tyre, and then you just lose grip. 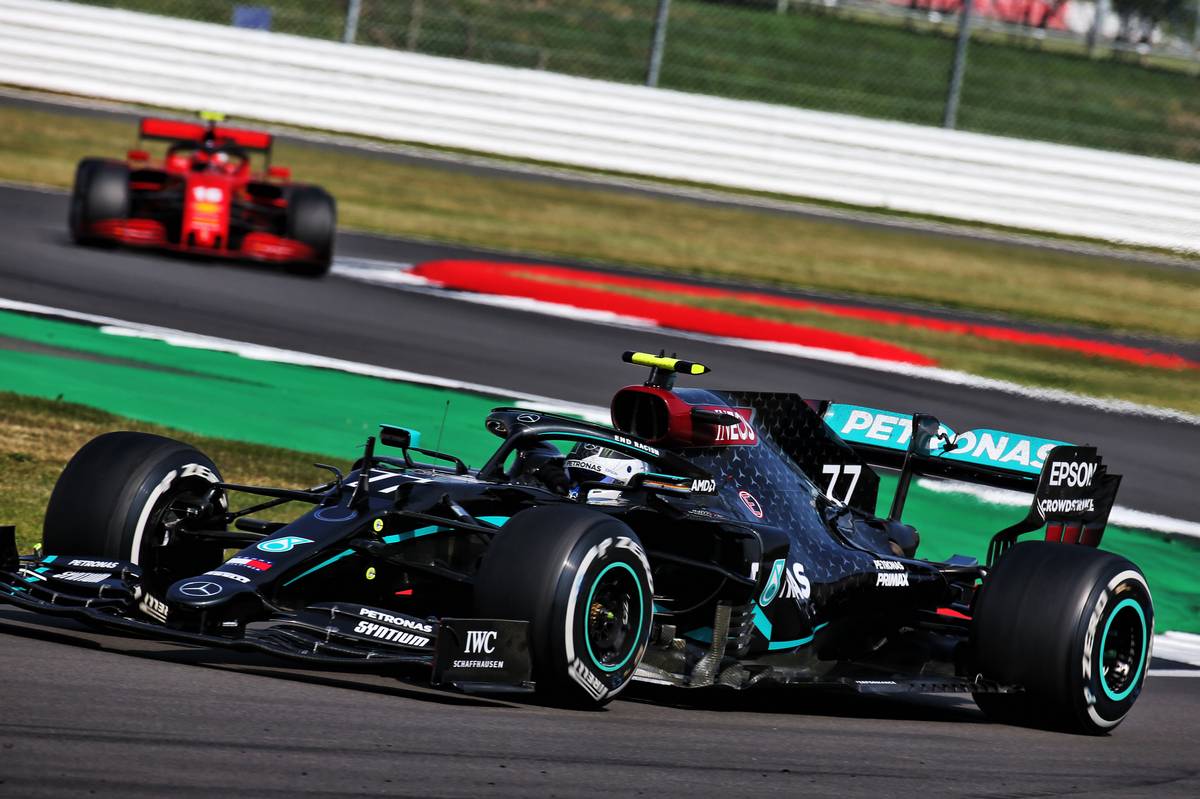 "Once you start to have those blisters in that particular tyre, you just lose cornering grip, and you go slower and slower.

As a result of today's race, Bottas has now slipped to to third place in the driver's championship behind Hamilton and Verstappen. But he's by no means giving up on his hopes of clinching his first world championship in 2020.

“We'll move on. Of course, a disappointing day, but we move on.”

For his part, Mercedes principal Toto Wolff conceded that "The win was not there for us. "Clearly we were not the fastest car, and then you cannot optimise the strategy.

"Whether we got it right or wrong is not clear, but definitely if you have such a margin that Max had, it was ours to settle for second and third and protect this position.

"We have seen that we have this deficit in very hot track temperatures, and that was the case today," he continued. "Today we got the confirmation - we were not able to hold on to the tyres because of blistering.

"Max was posting green times all the time, meaning that he was going faster, and that it something that we need to get on top of and understand."

Sky Sports' Karun Chandhok also asked Wolff why the team hadn't followed Red Bull's example of trying to get through Q2 on the hard tyre rather than the mediums. 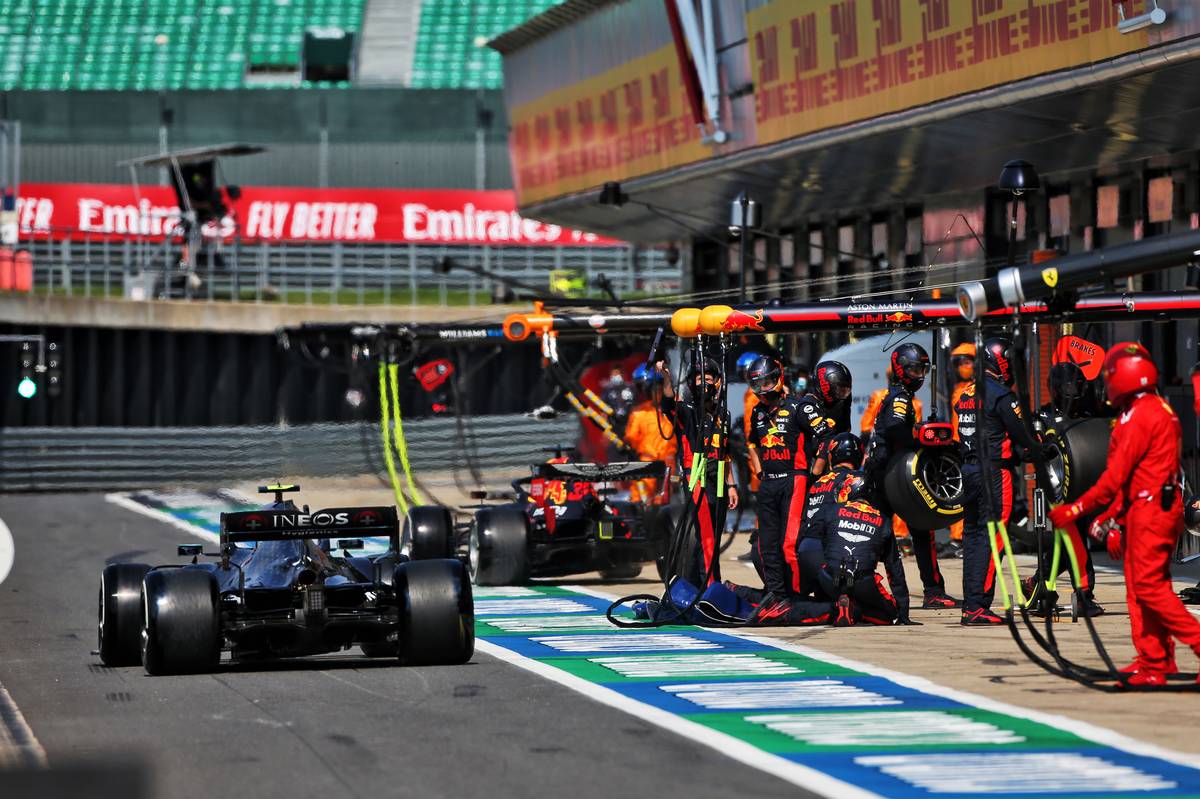 "I don't think it was ever a though. Our assumptions were that we weren't going to be as bad," Wolff admitted. "You can say we've been an outlier for the entire field - we've not been quick enough and the gaps have shrunk.

"In the race, you've seen that our tyres started to blister even after ten laps and he did 25 or 28 laps! So we didn't have the pace today to win, and it's about congratulations to Max and Red Bull who've done the better job today.

"People have said this championship is done, Mercedes is going to win every race, and we have not. That's why we've got to dig deep, try to understand what the problem is, and look in Barcelona if we have some solutions." 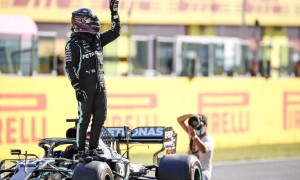 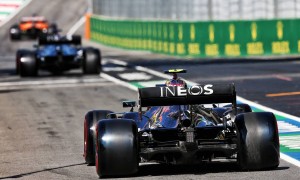