Carlos Sainz was feeling much happier on Saturday after finishing qualifying for his home Spanish Grand Prix in seventh place, one spot ahead of McLaren team mate Lando Norris.

Sainz has been battling cooling issues with the car in recent outings and the team had been tracking down potential causes, even changing the chassis. This weekend they've opted to fit a new power unit to the MCL35.

Sainz received a fresh Renault internal combustion engine, turbocharger, MGU-H and MGU-K with McLaren engineers working late into the evening to complete the change. As it's the first time he has changed any of these components this season, it can be done penalty-free.

"Yesterday we decided to change my engine and that seems to have solved the issues from last weekend, so also happy on that side," Sainz reported.

“It was definitely a good change,” he continued. “I’d like to thank the team and everyone involved in this decision, because it wasn’t an easy decision to bring the power unit forward one race.

“We were planning to use it in Spa but in the end we decided to use it here because the other engine was giving us cooling issues, and also a bit of performance issues.

"I think we did the right change," he added. "We did the right thing to put it here this weekend and since final practice honestly we picked up a fair bit of performance and reliability and the cooling problem is also now done

"I was happy with the car balance and could push the car to the limit, especially in sectors 1 and 2," he continued. "[So it was] a positive Saturday for the team. 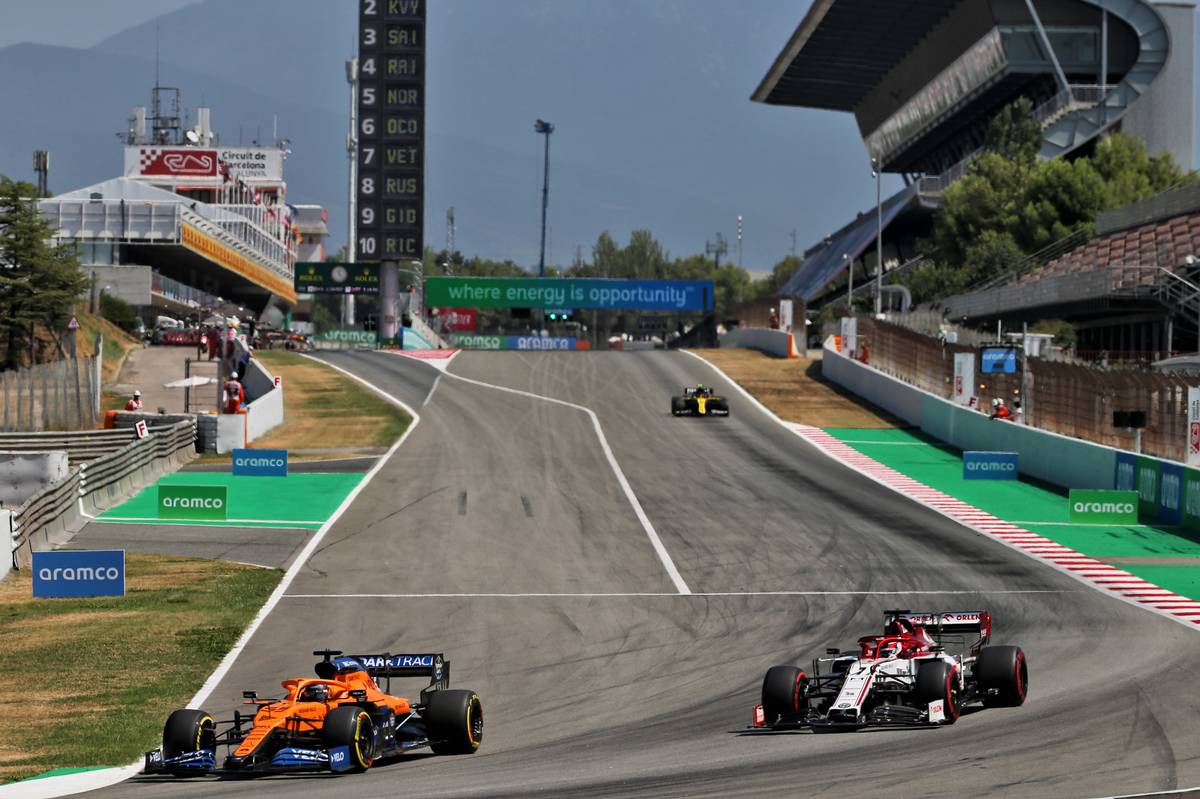 “The lap wasn’t perfect though. I lost a bit in sector 3 compared to my best time in that same sector, and maybe that would’ve put us P6.

"But in general it was a strong quali. I was feeling good in the first part of the lap, and we’ll keep investigating the last sector because I wasn’t happy with the rear end. .

"Let’s see what we can do to improve for tomorrow," he added. "But overall a more positive day and looking forward to a tough race due to the high temperatures.”

As for Norris, he might have qualified behind Sainz but he was still happy to have got through to the final top ten pole shoot-out - albeit by only two thousandths of a second from Ferrari's Sebastian Vettel. 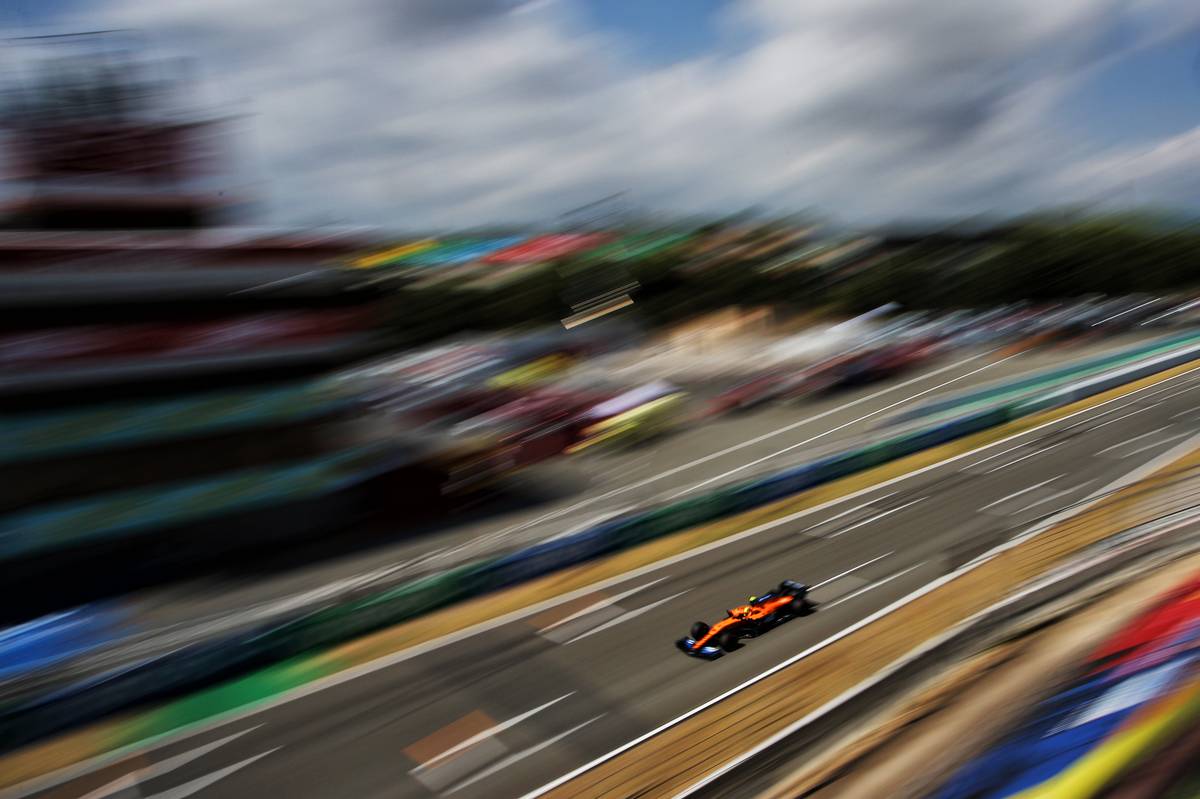 "I was kind of happy all the way through qualifying, but just on the final run in Q3 I locked up," he explained. "Just over-pushed a small amount into turn 10 and locked my fronts.

"I lost around a tenth, which could’ve been a couple of positions," he continued. "But otherwise I'm happy we got into Q3.

"I think it was very close and we just about did a good enough job to get into Q3 in the first place.

"We can be very happy about being ahead of both Ferraris as well, who are definitely quicker than us. We should be in for an exciting race tomorrow.”

“P7 and P8 are strong starting positions and we’re looking forward to a race in which we can fight for good points," contributed McLaren team principal Andreas Seidl.

“P7 and P8 are strong starting positions and we’re looking forward to a race in which we can fight for good points."

Russell feeling 'a little bit lost' after missing out on Q2