F1 relies on Amazon Web Services for its analytical and data services, but the pair's attempt to single out the fastest F1 driver since 1983 appears to lack a few terabytes of relevant data, not to mention some common sense.

The machine learning-based analysis compares driver speeds "throughout the ages to define an ultimate ranking of the fastest drivers ever" based on performance between teammates in qualifying.

"Qualifying speed is something that we can be really quite clear about," explained F1’s Director of Data Systems Rob Smedley

"If you think about race pace, there's a lot of nuances to that race pace, and it's sometimes difficult to pull it out. A qualifying lap is a single lap, you've got two guys in the same car and they go out and do a single lap, and the better driver will end up with the better lap.

"There's not much ambiguity about that single data point, so that's the data point that we're using." 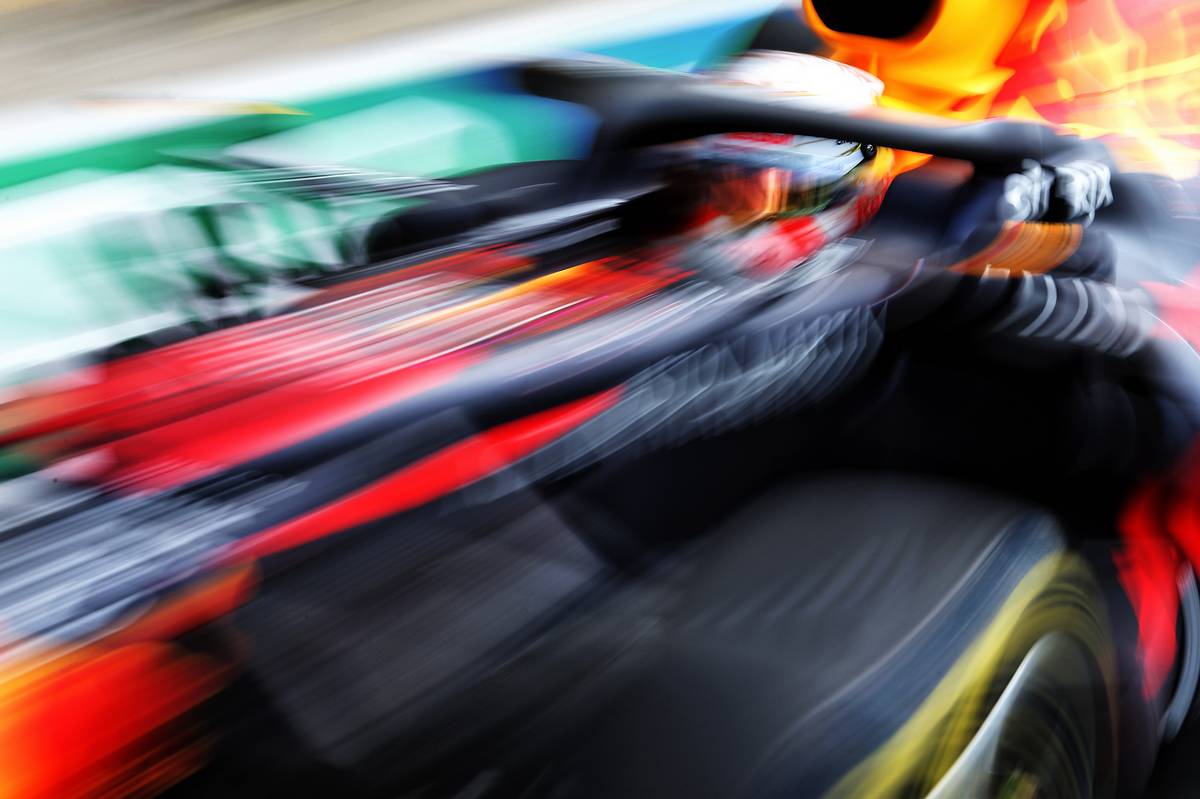 Speaking of data points, and just over a week after the sport celebrated its 70th Anniversary at Silverstone, AWS appears to ignore that Formula 1 existed well before 1983.

So absent from the stats are Fangio, Moss, Brabham, Clark, Rindt, Stewart, Fittipaldi, Villeneuve and many more from the golden ages of Grand Prix racing.

The data-driven ranking of all drivers from 1983 through present day claims to have removed "the F1 car differential" from the equation.

That's obviously not the only thing the study has discarded as the likes of Lauda, Piquet, Mansell or Prost are nowhere to be found in the top-ten list.

So here's the outcome of the creative computational effort by F1's very own "data scientists" and Amazon's machine learning solutions lab: 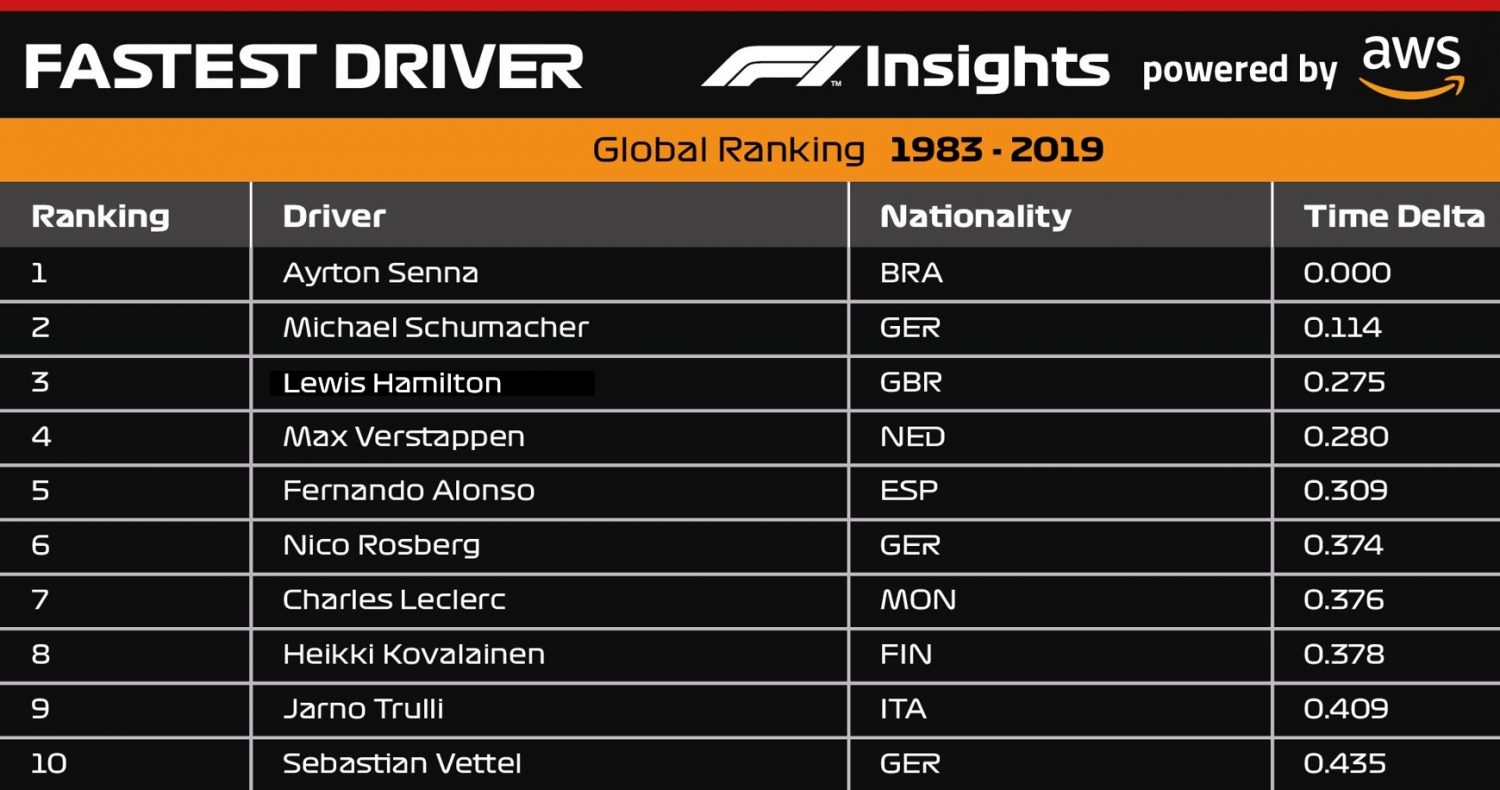 While the identity of the man sitting at the top of the ranking - the great Ayrton Senna - suffers little dispute, as perhaps also the names that directly follow, we're still wondering what kind of momentous data glitch inserted Heikki Kovalainen and Jarno Trulli into the mix!

And fans of four-time world champion Sebastian Vettel will not be impressed to see their man trailing the two F1 journeymen.

In spite of the shady stats, there's no sense arguing folks. Believe F1 when they say this this is the indisputable top 10 fastest drivers of the last 37 years!

More seriously, regardless of the results generated by the data-driven, machine learning algorithm, its mind-boggling that someone at Formula 1 actually decided to endorse the stats and publish the dubious ranking.

Finally, for anyone who may have too much time on their hands, here's a video that explains in detail the data behind AWS's analysis. 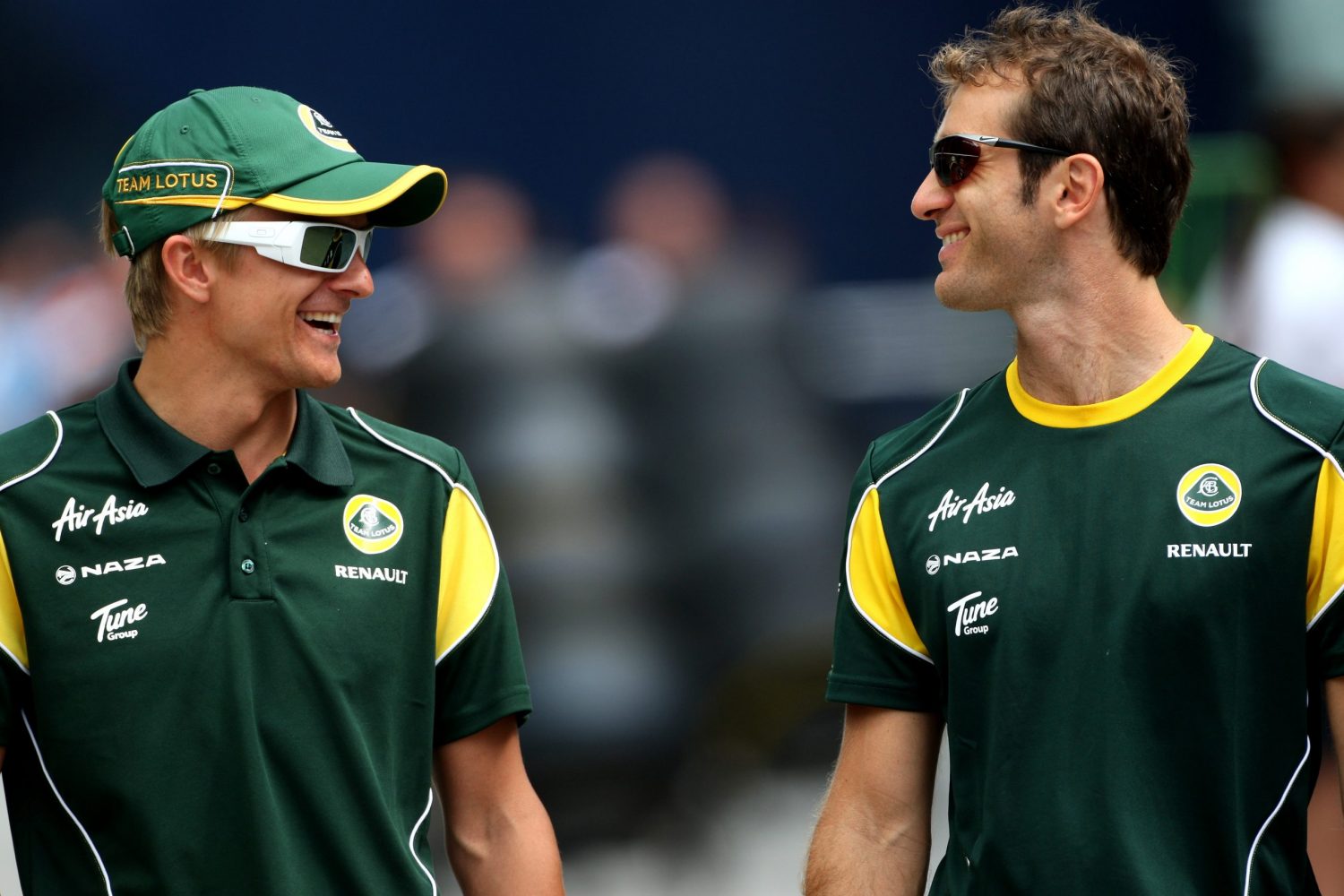 Horner: It's not all making sense for Albon at the moment