Red Bull team boss Christian Horner admits that Alex Albon is likely confused about his current under-performance but insists the team is digging deep to help its driver improve.

Albon's main weakness this season relative to teammate Max Verstappen has been his pace in qualifying although the British-Thai driver secured his best Q3 result to date in Barcelona where he lined up sixth on Sunday's grid.

But while Verstappen finished runner-up to race winner Lewis Hamilton, Albon could do no better than P8, a result also impacted by Red Bull's odd decision to call their driver in for a swap to the hard tyre. 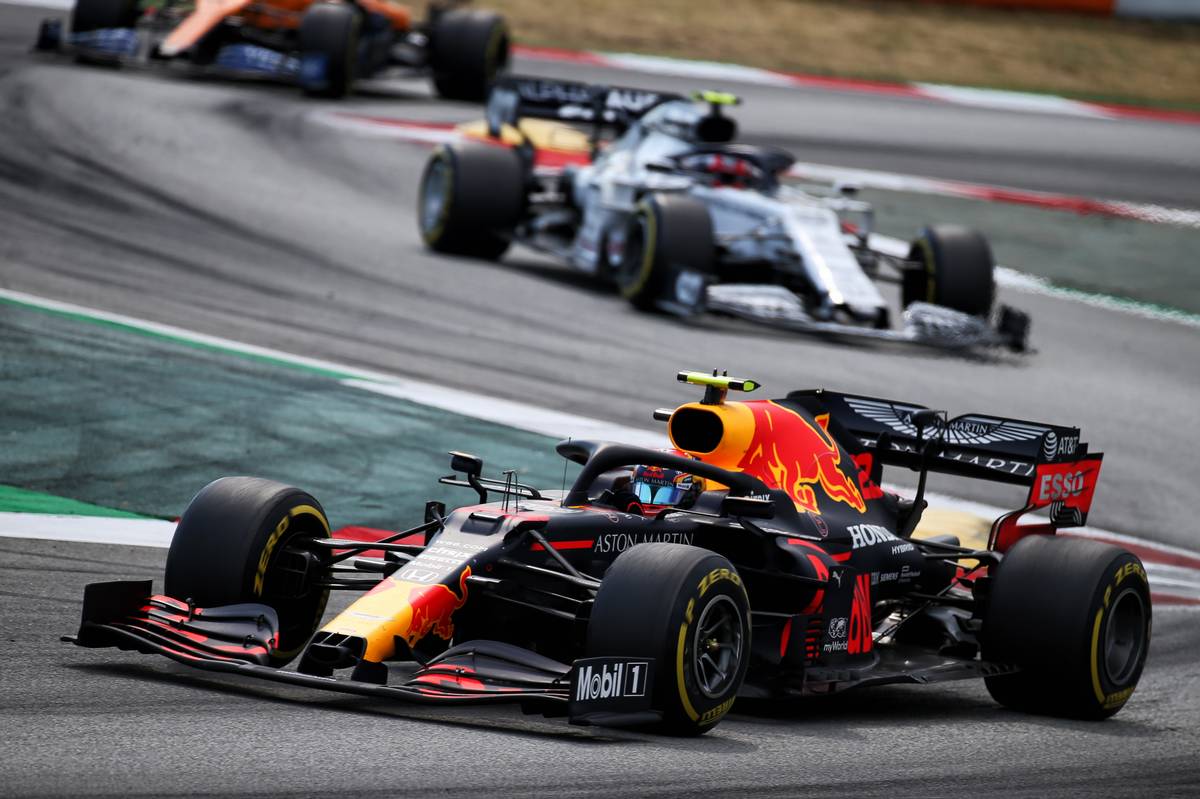 The move engulfed Albon in the thick of the midfield until a switch later in the race to the medium compound. Horner admitted the call partly hindered his driver but insisted the RB16's tenuous balance was a bigger factor in Albon's disappointing Sunday.

"The problem was that Alex didn’t have a good balance in the car," Horner said.

"When the balance isn’t quite there on all three compounds of tyres, [it meant] he just went through them incredibly quickly.

"Running in dirty air for such large percentage of the race, we just ate the tyres.

"We didn’t have any longevity to our stints, whether it was on the hard, the soft, the medium so that then compounds itself. It was very frustrating for him."

Albon's results have put him at a 55-point deficit to Verstappen in the Drivers' standings, but Horner insists Red Bull is doing all it can to help the 24-year-old edge closer to his teammate's level of performance.

"[We’re] in the simulator, looking at the characteristics, the style of driving between the two cars, [asking] why is Max able to extract more out of the car," Horner said.

"We bolstered his engineering side of the garage, and there’s a lot of belief in Alex. As he demonstrated in Silverstone, he has the ability to be a very quick racing driver.

"It’s not all making sense to him at the moment, we’ve got to try and help with through that.”

"The car is difficult to drive at the moment, but with time and some improvements on our side, we’ll manage to help him through it."