It's been almost two years since Stoffel Vandoorne's last outing in Formula 1 with the McLaren team, but he's on stand-by for any potential call-up during the remainder of the 2020 season.

Since leaving F1, Vandoorne has been racing for Mercedes' new Formula E works team, and combined that position with his role as official F1 reserve driver for the Silver Arrows squad.

The Belgian driver was one of the candidates to fill in for Sergio Perez when the Racing Point driver tested positive for coronavirus ahead of the British Grand Prix.

However the event conflicted with the last races of this year's Formula E season in Berlin, and so the opportunity went to Nico Hulkenberg instead. Perez was fit and back in action in time for last weekend's Spanish event.

Vandoorne went on to win the final e-Prix of the season and finished runner-up in the drivers championship to Techcheetah's António Félix da Costa.

But with the all-electric championship now all done and dusted for 2020, Vandoorne is ready and available should another F1 team need a late notice stand-in driver at any point during the remainder of the season.

"I haven't driven a Formula 1 car in a long time," he admitted in an interview with Autosport magazine. "It would be strange in the beginning.

"But I'm still quite active with all the work I'm doing at Mercedes in the simulator and travelling to the races as well.

"I'm pretty confident that I would at least know what to expect, let's say," he added. "I'm ready, I'm on standby and I'm sure I can do a good job.

"It's a strange position to be in," he commented. "I don't wish on anyone to get ill, so it's never really the desire to jump in.

"You never really know when you're going to have to step in, but I'm ready if something happens."

Vandoorne's own F1 debut in Bahrain in 2016 was itself a last minute substitution when Fernando Alonso was ruled out following a heavy crash in the season opener in Melbourne, so he knows what's required. 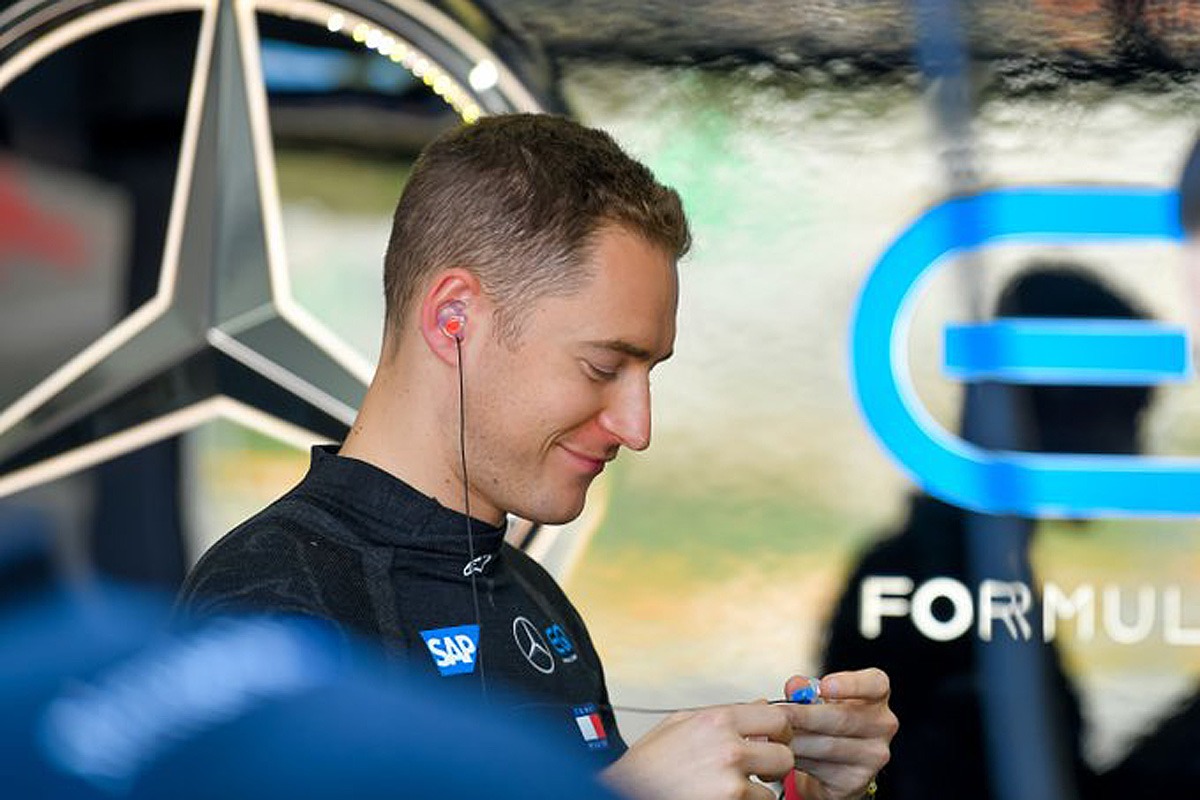 "I managed to do it back then not having much preparation, so I think I would be much better prepared right now to jump in," he said.

As well as being on call at Mercedes in the event that either Lewis Hamilton or Valtteri Bottas are unable to take part, Vandoorne is also available to the teams using Mercedes power units.

That includes not only Racing Point but also Williams, which has Jack Aitken as their official reserve driver this season.

Mercedes also has Esteban Gutierrez on the books as a reserve and development driver, but changes to the superlicence system mean that the Mexican driver no longer satisfies the criteria to take part in F1.

Not having competed in a Grand Prix since the end of 2016, the former Sauber and Haas driver would have to complete a 300km test in F1 equipment to revive his eligibility to race.

"That was the case with Esteban," explained Mercedes boss Toto Wolff. "So that is why Racing Point opted for the other option – not a bad option – in Nico Hulkenberg [to replace Sergio Perez at Silverstone.]"

Vandoorne's old team McLaren found another inventive solution to the problem when they needed to have a reserve driver on call last month.

Di Resta previously subbed for Felipe Massa at the last minute in Hungary in 2017 when the then-Williams driver fell ill.

Teams and drivers feeling the strain of compressed season

Sochi aiming for 30,000 fans in September