Former Formula 1 world champion Jenson Button says that Red Bull driver Max Verstappen has wiped the floor with the young drivers who have been installed as his team mate at Milton Keynes.

Verstappen started last season paired with Pierre Gasly, but the Frenchman was demoted back to the sister AlphaTauri team after failing to match Verstappen's performances.

Alex Albon took over, but he's now in the critical spotlight himself and at risk of suffering a similar fate to Gasly if he doesn't pick up some top results in the coming weeks.

Button said that it's been years since he's seen one driver so dominant in a team line-up, comparing Verstappen to two all-time greats of the sport.

"You compare him to his teammates the last two years, he has just annihilated them," Button told Motorsport.com this week. "He is doing an exceptional job.

"I haven't seen that in motorsport for a very long time, probably back to the Ayrton Senna days, and Michael Schumacher days.

"I don't think there's been a driver that's annihilated their teammate like he has in a very long time," he added.

Button wondered whether Verstappen's dominance at Red Bull was holding the team back as a whole.

"It's tough for him because now he doesn't have a competitive teammate," he commented. "He's out on his own. He's probably not able to progress as much because his teammate isn't where he is at in terms of pace.

"When your teammate is half a second off you - which Alex normally is - you don't tend to listen to his set-up changes and his set-up work. You're basically a one-car team. It's tougher." 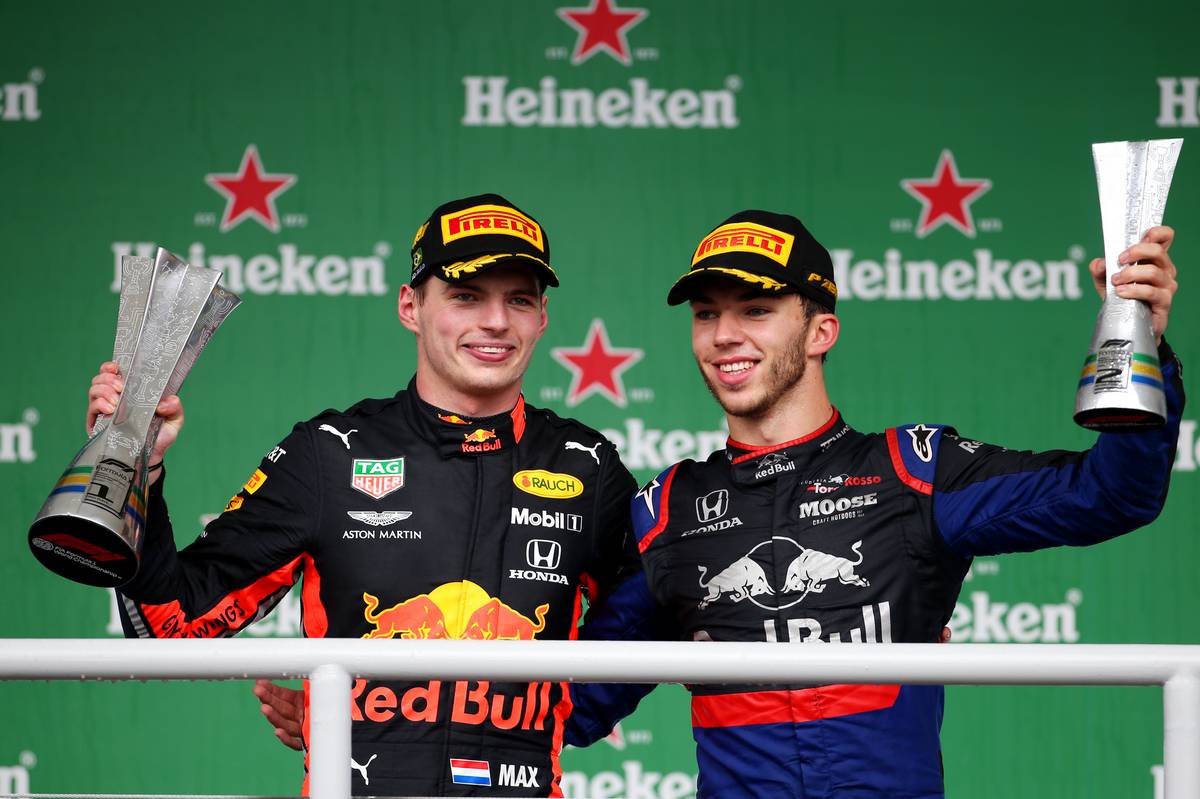 Button added that it was a shame that Verstappen hasn't yet had the opportunity to go up against reigning world champion Lewis Hamilton in the same equipment.

"I would love to see him go up against Lewis in a championship fight," he said. Those two, top of their game, it's what we all want to see. Is it ever going to happen? I don't know."

In Button's opinion, Verstappen is clearly frustrated by not having a car that allows him to carry the fight to Mercedes.

"It's tough for him, but he's just got to do the best job he can with the car he has," Button stated.

"He looks to the Mercedes, and I think it frustrates him. Silverstone was awesome - what a great result - but then in Barcelona you can hear the frustration in his voice on the radio.

"He just can't challenge them, because he doesn't have the car underneath him."

Portimao and Imola aim to follow Sochi by allowing in fans