If four-time world champion Sebastian Vettel still finds himself at a loose end next year after departing Ferrari, then he might be tempted by offers to drive for teams in other prestigious championships.

He's already received one public invitation from Scuderia Cameron Glickenhaus to come and race for them in next year's iconic 24 Hours of Le Mans race.

“If ever Sebastian wants to come and drive for us at Le Mans, we have a seat for him," Jim Glickenhaus told Dyler.com this week. “I just can’t afford to pay him as much as Ferrari!

"He’s a bit of an old-time guy and I like that," he said. "“Back in the day, you’d have people like Mario Andretti, Mark Donahue, Graham Hill and more recently Fernando Alonso who’d race in F1, the Indy 500, and sports cars all in the same year.

"So yeah, if Sebastian wants to try his hand at this and race for me, I’d be more than happy to have him."

Despite counting former Ferrari president Luca di Montezemolo among his friends, Glickenhaus wasn't impressed by the way that the team had treated Vettel.

“Ferrari seems to be carrying on that tradition of treating drivers poorly, and I don’t think that’s a very pleasant thing at all,” he said.

"I don’t know anything about the inner-workings of Ferrari," he admitted. "But as an outsider it’s clear that they have a long history of treating their drivers poorly, which is something that goes back to when Enzo – the Old Man – was alive."

And in fact he's not much of a fan of Grand Prix racing as a whole: “Formula 1 doesn’t interest me that much, really. The start’s okay, the finish is alright, but the part in the middle is just a procession.

“It also doesn’t sit very well with me, when you see people living it up in their champagne bubbles at an F1 race which is held in some bizarre dictatorship of a country." 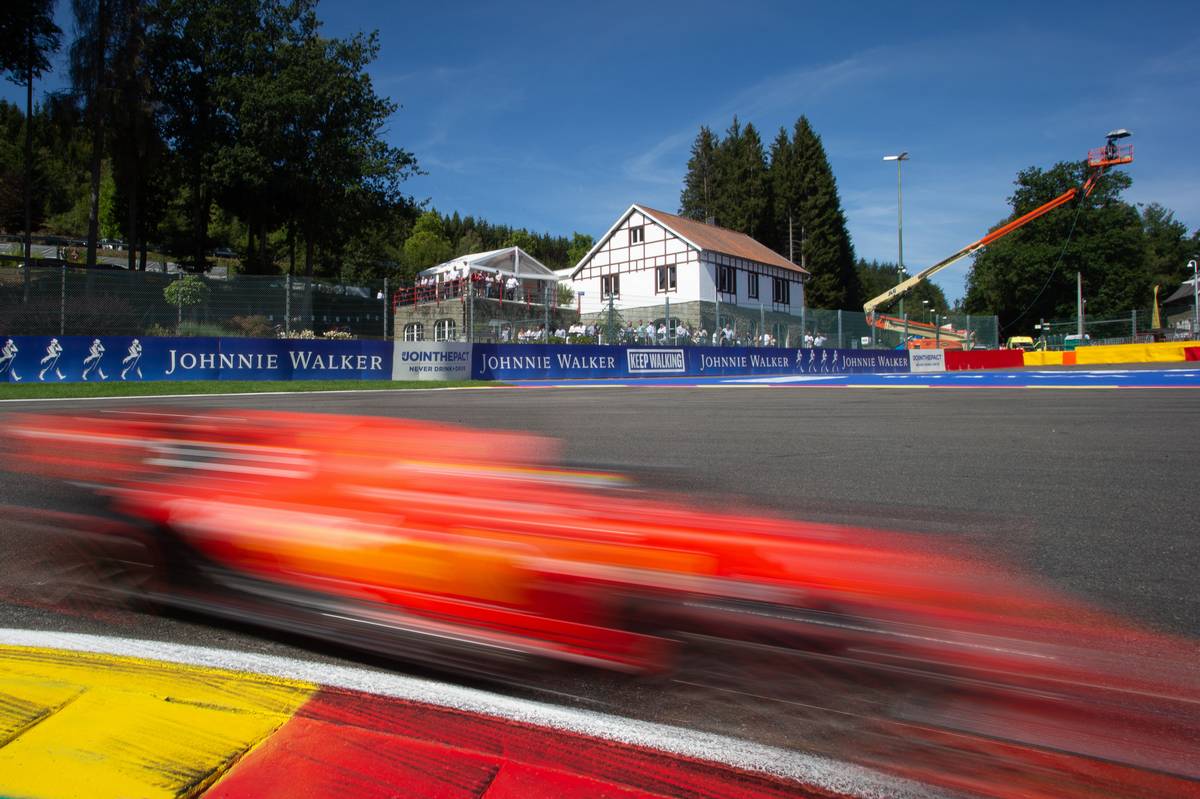 By contrast, Vettel himself still feels very connected to the sport and has made it clear that hie preference is to remain on the grid in 2021, with Racing Point currently viewed as his top option for a full-time race seat.

In the meantime there's this weekend's race in Spa to focus on, after hs managed to finish in the points last time out by eking out a tricky one-stop strategy in Spain.

"The Spa circuit is truly unique," Vettel commented. "No other track we visit has so many variations in height. It continually climbs and drops, a feature you can’t really appreciate seeing it on television.

"The track has some of the most difficult and enjoyable corners on the calendar, such as Eau Rouge, Pouhon and the esses before Stavelot, which in French, they call a 'piff paff'.

"It’s medium to low in terms of downforce requirement, but all sorts of factors can affect how you do in the race, starting with the weather, which is usually changeable.

"You need to be able to tackle all the variables in the best way possible."