Dorilton acquired Williams Grand Prix Engineering, the company that operates the Grove-based outfit, for €152 million. But regulatory filings associated with the deal revealed that the private investment firm had used one of the funds it manages - BCE Limited - to buy the F1 team.

The letters 'BCE' were all it took to generate speculation that one Bernard Charles Ecclestone was perhaps behind the whole affair. But Williams' deputy team principal put the fabrication to rest.

"I spoke to Mr. Ecclestone earlier in the week, and I did ask if it was him behind it," Williams said. "That’s a joke, by the way.

"Bernie has nothing to do with our new ownership.

"Dorilton Capital is completely independent, Bernie is not the new owner of Williams. I am in my role, I’m here, I’m doing my job, and it is business as usual."

Williams explained that the funds used by Dorilton to buy the team were sourced from a family's investments in the firm but would not divulge the identity of the backers.

"I can’t go into a whole lot of detail as to the people behind Dorilton, that will become clearer or we will be able to make that clearer over the coming weeks and months," Williams said.

"But they have done a huge amount of due diligence since the start of this process. They were in this process from the beginning. 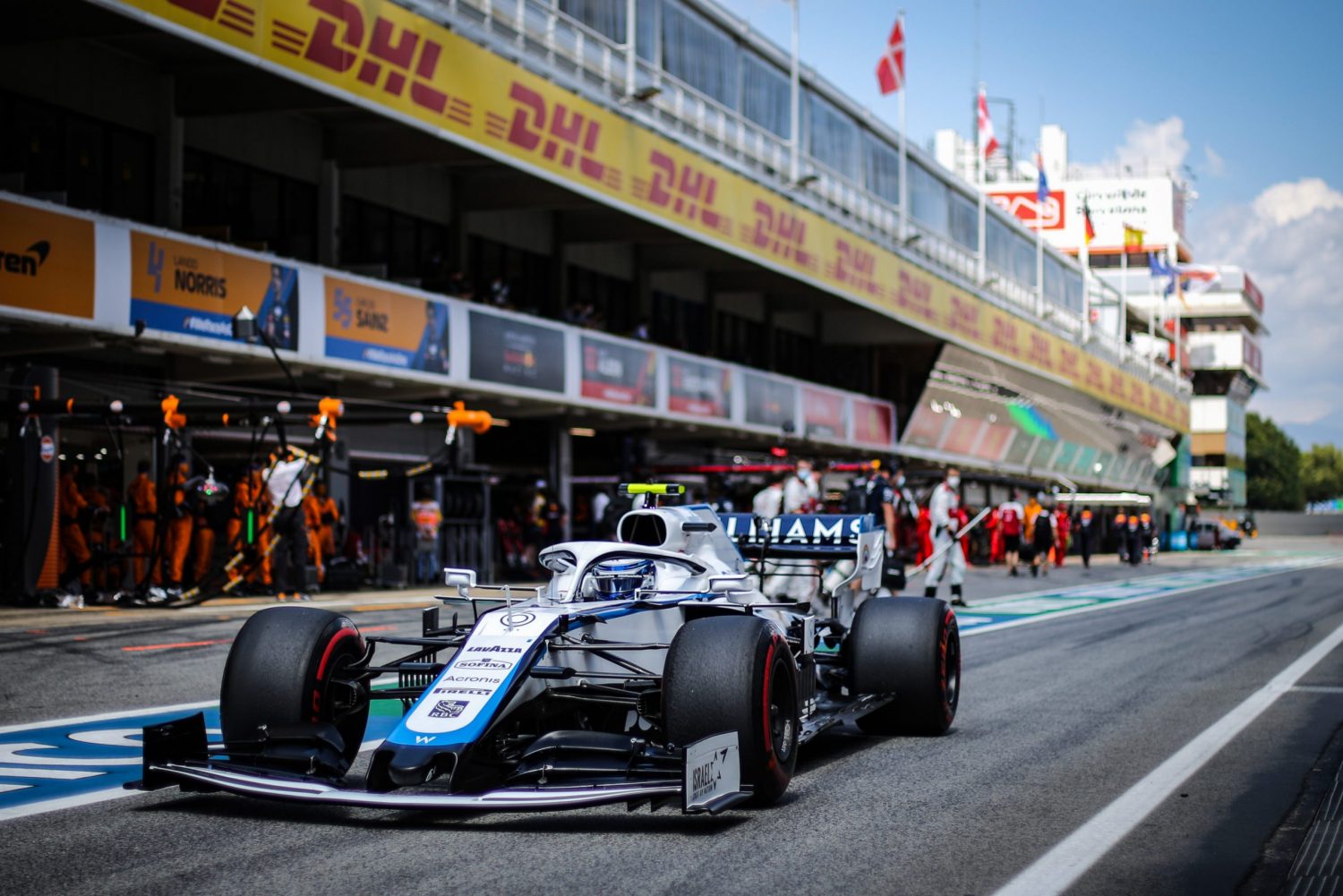 "They have spent an awful lot of time behind the scenes going through everything you would expect them to go through to understand our team but also to understand the sport.

"I have absolute confidence that they are the right people to take this team forward."

Queried on her future with the team, Williams said it was still "very early days".

"For the moment though, this is business as usual," said the 44-year-old team boss.

"I am here in my capacity that I was running the team in Barcelona and the races prior to that, and that will continue to be the case."

Tsunoda to test with AlphaTauri in Abu Dhabi 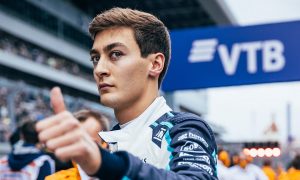