George Russell praised Williams' recent change of ownership, insisting the Grove-based outfit now has a great company behind it "to push it back to where it belongs".

Last week, the Williams family concluded a transaction with US private equity firm Dorliton Capital, ceding the British team for net proceeds of €112 million, but more importantly ensuring the future of F1's third most successful team behind Ferrari and McLaren.

"Obviously very positive news for Williams as a whole and everybody who works for the team and for both of us as drivers," said Russell, speaking in Spa ahead of this weekend's Belgian Grand Prix.

"It was a slightly nervy time previously, and I’m very pleased to see that the company and the team is stable moving forward and has got a great company behind to help push Williams back to where they belong, which is definitely higher up the grid." 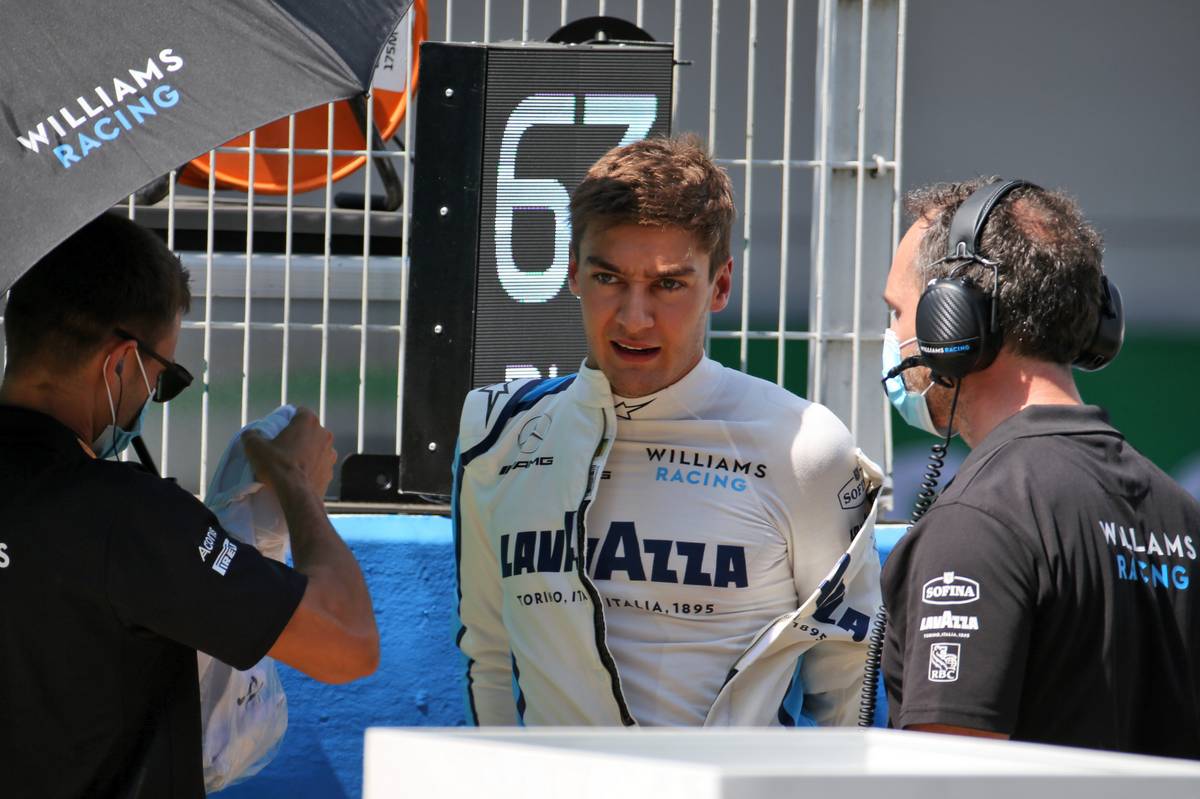 "The Williams family have been a huge part of Formula 1," added the Briton.

"I think the most important thing with this change of ownership is the name and that side of things will be continuing, which I think is very important.

"The culture will not be changing from a historic side and keeping the name of the team is very important as well for us drivers and the people back at base."

Nicholas Latifi, whose father Michael financially helped Williams through a difficult period earlier this year, also expressed a positive view on his team's change of the guard.

"A very positive step for Williams," said the 25-year-old Canadian.

"The DNA of the team, obviously it's a family-run team and I'm sure that side of things will not change, which is part of what makes Williams, Williams.

"Since I've been with the team, I've really been enjoying that side of things, the team environment, and the culture that's been cultivated here over so many years. So I would hope that that would stay."

Raikkonen still undecided on future with Alfa or in F1