FIA race director Michael Masi says the Mugello circuit's widespread use of gravel traps as run-off areas is an approach that cannot be replicated everywhere.

Drivers were complimentary of the Tuscan Grand Prix circuit's layout that relies on several gravel traps to set track limits, a solution that leaves little margin for error contrary to large asphalt run-off areas that are often abused by drivers at other venues.

"You know that if you do a mistake you pay for it more than just going wide and coming back on track 50 metres later. So I prefer gravel," said Charles Leclerc.

"I think it's great to see the gravel traps back," said the Spaniard, quoted by Motorsport.com.

"And it's probably going to give the FIA some confidence that these kind of run-off areas work to protect from track limits and all those issues that we're having in other tracks, so it was nice to see." 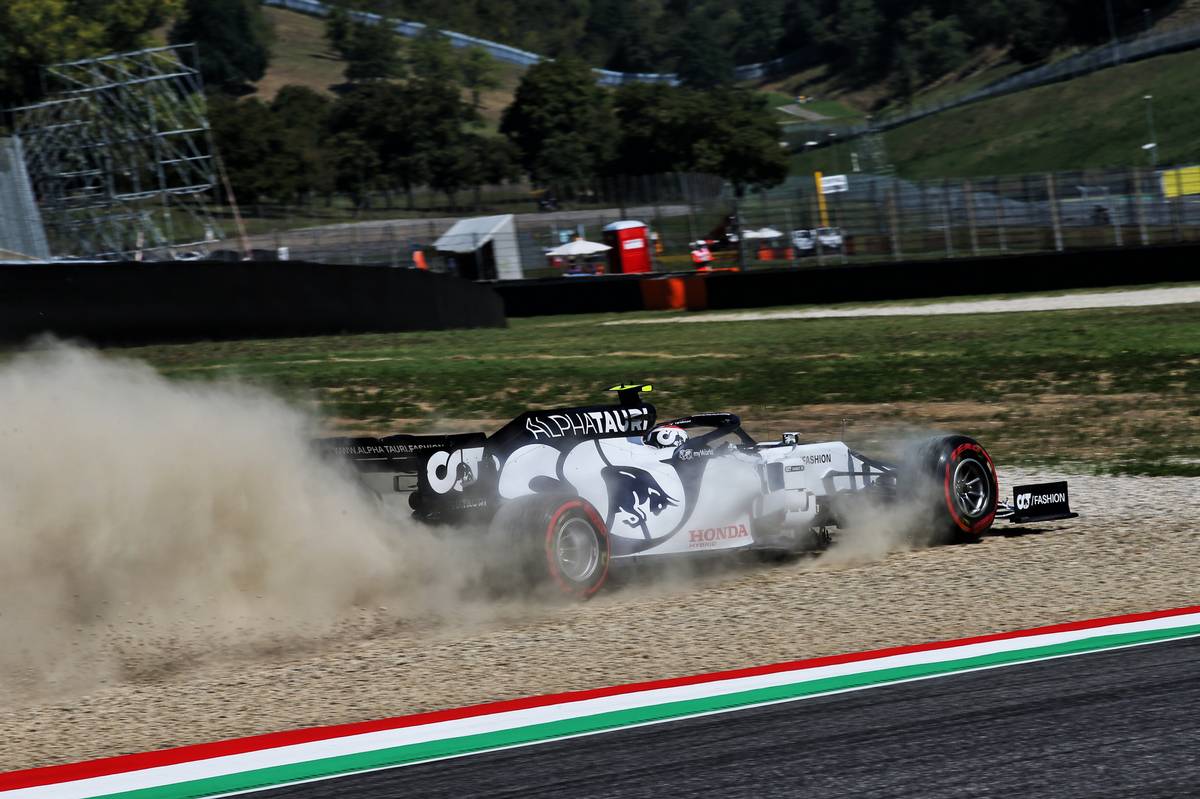 But F1's FIA man Michael Masi says that Mugello's approach to track limits is not a standard solution that can be applied to all tracks.

"No, we can't not have them everywhere," said the Australian. "It's not a one size fits all, as I've said this multiple times.

"We need to come up with the appropriate solutions with each of the circuit owners and operators. And we'll continue working through that. We've already discussed it with the drivers.

"So I think it's a bit much to ask. It's not the solution everywhere, let's put it that way."

Sebastian Vettel believes a compromise of sorts should be considered

"I think you have to balance the gravel against the asphalt in terms of if things go wrong.

"Maybe we can have an intermediate solution where you have a gravel strip initially, and therefore there is no point to go wide, and after that have asphalt for the benefit of having less run-off, bring the spectators closer to the track, and make it safer for us, so the cars slow down if you lose control or whatever.

"It’s not an easy one, but for sure with all the asphalt around in some tracks, it does take away the character and make it a bit too easy to make mistakes."