Renault F1 boss Cyril Abiteboul says that Daniel Ricciardo's exit from the French team at the end of the season highlights the need to "bring stability" to its driver line-up to allow it to capitalize on its steady progress.

Despite Renault's ascending form this season, the Enstone squad will lose Ricciardo to McLaren at the end of the year, a move that frustrated Abiteboul who believed the Aussie's decision - taken well before the start of the 2020 season - reflected a lack of commitment and confidence in Renault's future.

Abiteboul on the other hand was convinced that Renault was set to make great strides this year.

"I think everyone has been able to feel the frustration, and my own frustration, when it was announced," Abiteboul told Motorsport.com.

"And let's be honest. I had the feeling that this [progress] was coming, that the team had made a step up, and that the car would be better. 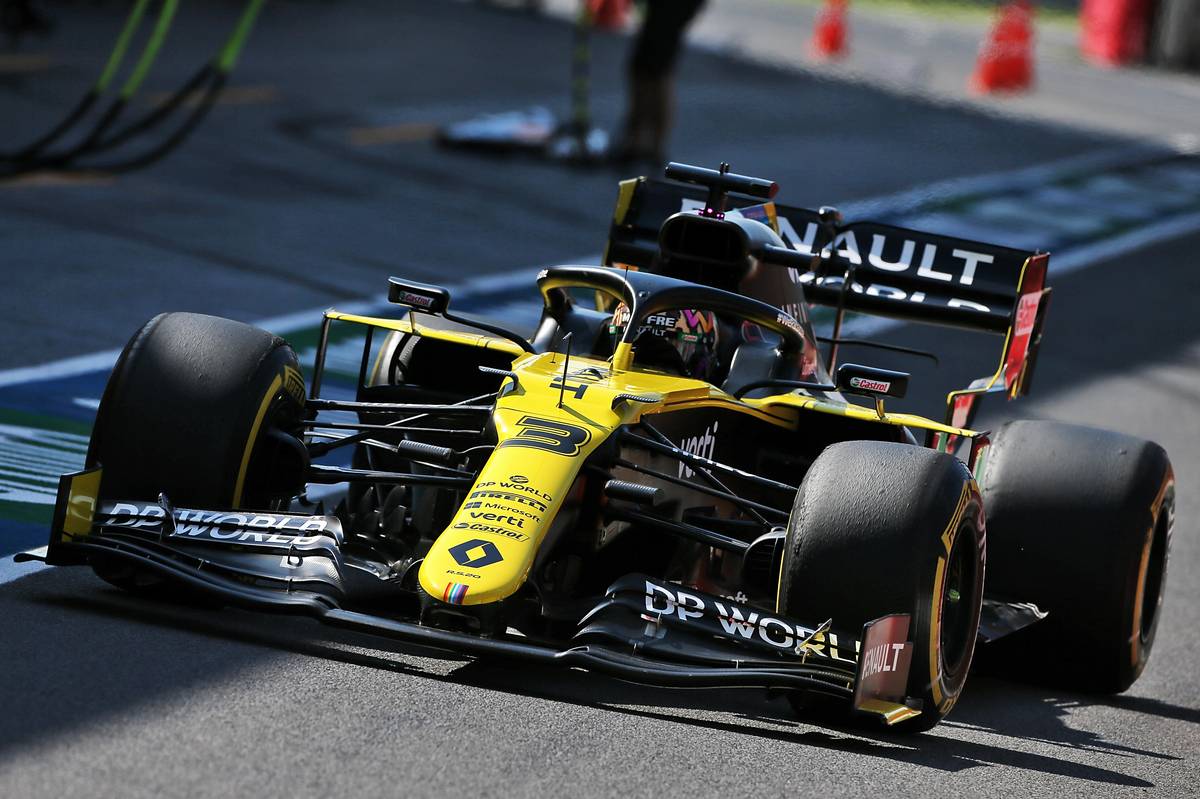 "Plus, that there was much more to come actually in the pipeline, that he [Ricciardo] had not driven yet.

"I knew the figures, but the problem is that it's only figures, and I know that he's been promised lots of things in the past not only by us, but also by his previous team.

"Daniel is very emotional but he has clearly made a step up. He has gained massively in confidence with the team and with the car, and the relationship between him and his race engineer is very, very strong. We see all of that, it's finally paying dividends."

Hopefully, Renault's rekindled association with Fernando Alonso will also deliver a healthy return on its investment, starting next season.

But Abiteboul says that Ricciardo's departure after just two years underlines the need for Renault to establish long-term relationships with its drivers.

"It's really true that when you change driver, you make a step back before making a step forward," said Abiteboul.

"We see that this year, and it's something that we'd like to do in the future: to clearly bring stability.
Because year one is always a bit of an investment before the years ahead.

"So we need to have longer stints with our drivers if want to make steps forward."