Renault F1 boss Cyril Abiteboul says the arrival at the helm of the French manufacturer of new chief executive Luca de Meo is a "game-changer" for the Enstone squad.

Italian-born de Meo, who served as chairman of Seat for four years, took up the top executive role at Renault on July 1 with the ambition of steering the automobile manufacturer into a post-Ghosn era.

Top brass rotations in the automotive industry are often followed by a change of strategic plans, but from the outset, de Meo has been supportive of Renault's presence at the pinnacle of motorsport, a backing confirmed last weekend in Barcelona by Abiteboul.

"Clearly the great news is that in Luca de Meo we have a CEO that is really passionate and enthusiastic about cars, about the product, about sports cars and about motor racing," said Abiteboul.

"Clearly that’s something that’s going to be a game-changer for all of us in Renault. And also for myself.

"He’s been a great person that I’ve been able to personally engage." 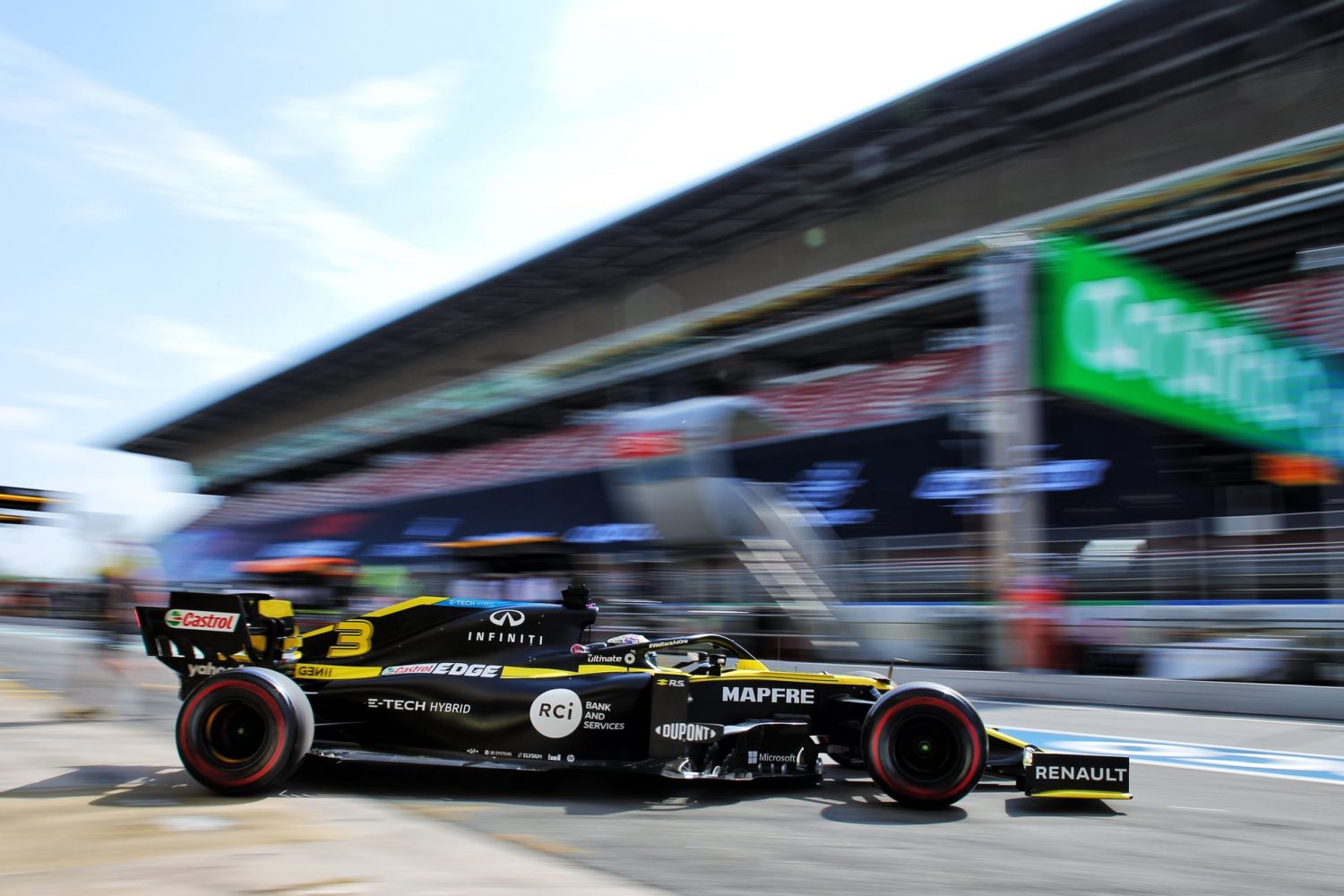 While the 53-year-old executive is supportive of Renault's presence on the grid, de Meo is expecting the team to continue its progress and eventually transform into a winning outfit in F1.

"He knows the goal of the team, he knows the team situation," added Abiteboul.

"He’s here on the long run. He fully appreciates what’s being done, and measures also what we are doing with the level of resources that we have – because I think he has a better understanding and knowledge of the sport, which is a good thing for all of us.

"But he also has clear expectations, not just for the racing team but also for the way the racing team will play a role in Renault’s long term strategy –– and I think that’s what matters the most."