Valtteri Bottas was pumped up after taking his second Grand Prix victory of the 2020 season, relighting his hopes of competing for the world championship against his team mate Lewis Hamilton.

Bottas qualified for the race in third place but insisted that this was a good grid position at Sochi - with good reason, as he clinched his maiden F1 victory from that position here in 2017.

The Finn got the best start of the front runners, passing Max Verstappen and then drawing level with Hamilton in turn 2. However he braked too late and had to back off, allowing Hamilton to retain the lead.

“Obviously I tried, as I knew the start was going to be the first opportunity," he said, before revealing an unexpected reason why the move hadn't come off.

"I was a bit compromised because there was a massive bee or something that hit my visor just before the braking," he said. "That’s why I couldn't really see when I should brake, so that's why I went a bit too deep.

“I knew it was going to be a long race after that, and with the medium tyre I had there would be opportunities."

In fact the outcome turned on two five second penalties handed to Hamilton for not following the correct procedure when practicing race starts on his way to the grid.

The extended pit stop saw Hamilton drop out of the top ten. While he recovered to third, he was never able to challenge Bottas and Verstappen at the front.

"Once I was in clean air I felt the pace was pretty awesome and I could control everything," he confirmed. 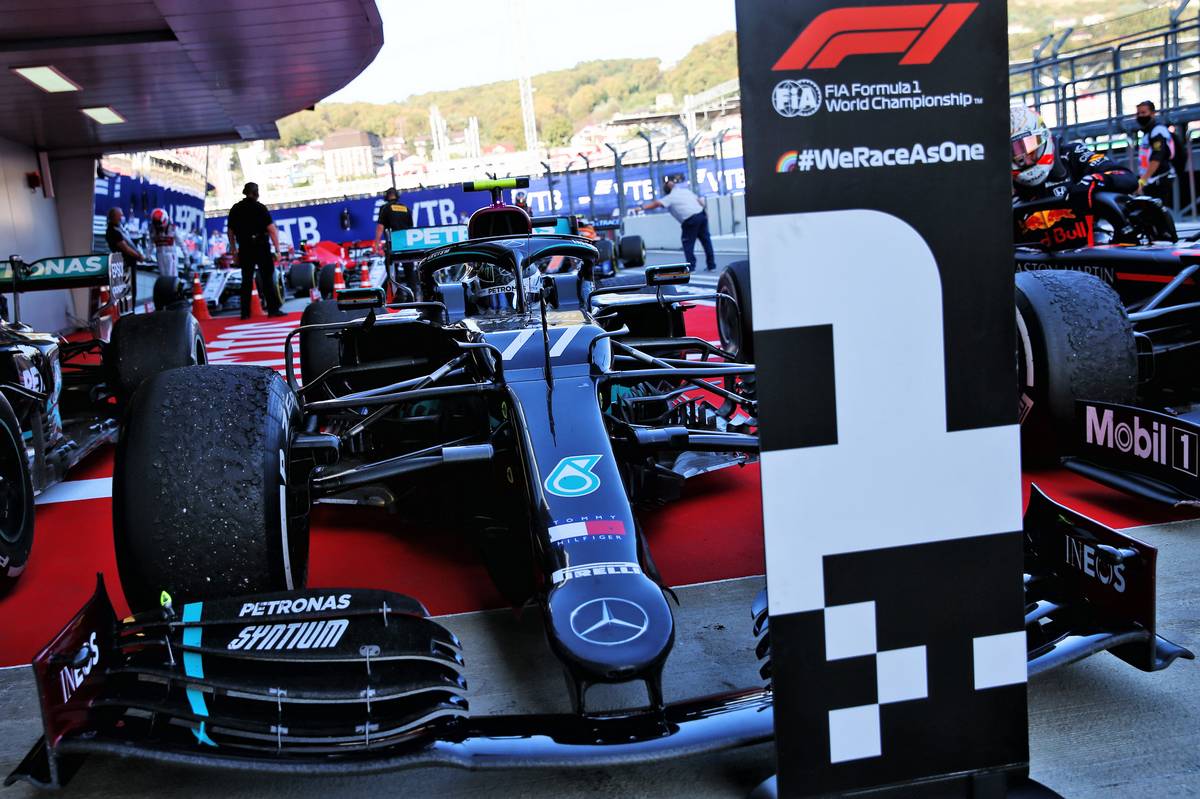 It's Bottas' ninth career win since he joined the Mercedes team and couldn't have come at a better moment as he seeks to rebuild his self-confidence.

"It is nice to get a win again," he said. "It has been a while and it definitely feels good. Now I need to try to keep the momentum."

As he crossed the finish line, the normally reserved Bottas had a strong - and profane! - message of defiance for all those who had been publicly doubting his ability in recent weeks.

"There's a bit of a build of, not frustration but a few disappointing races. Obviously giving everything every single week and then being this close to a win but now finally got it.

'Finally things went my way as well. I consider myself a bit lucky as well, but I'll take it. I feel I've earned it. The race pace was really good so that's why there was a bit of an outburst.

"The critics and the people who tell me I should give up and so on, they give me so much energy and power. I hope they can learn something," he said. 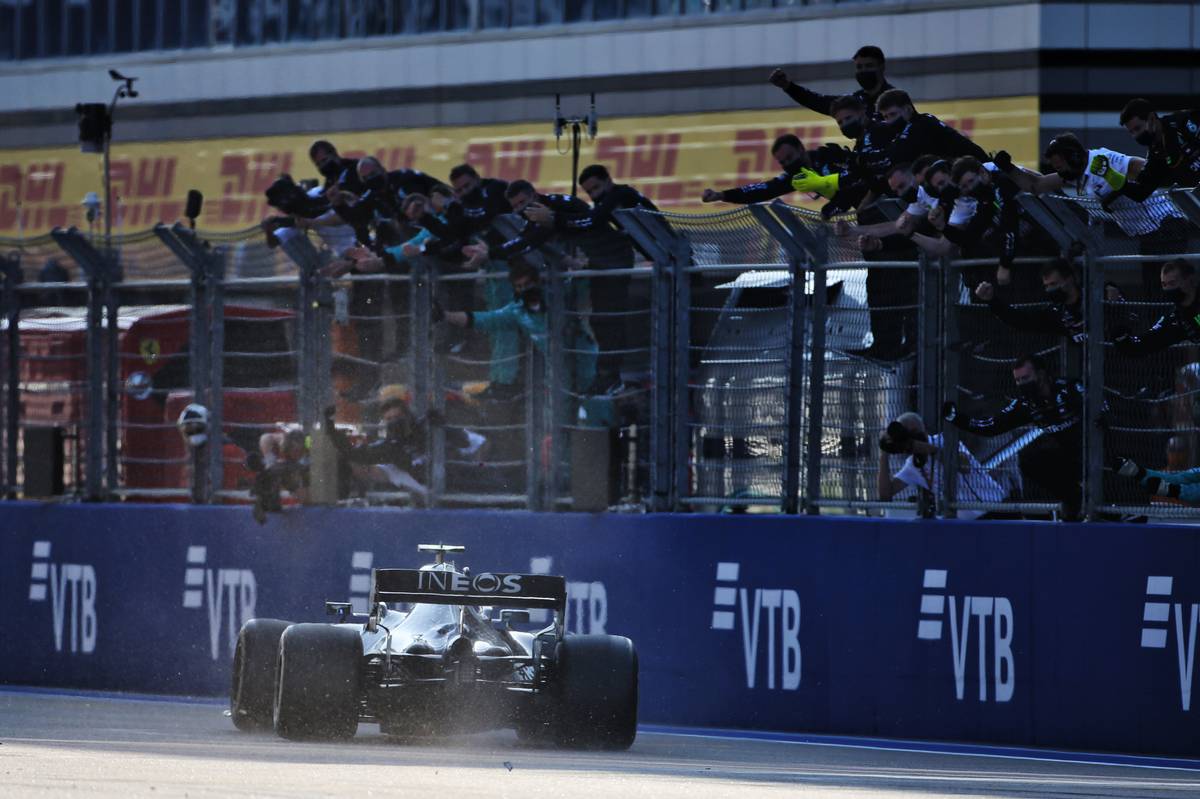 Victory in Sochi and a bonus point for the fastest lap of the race means that Bottas has now closed the gap to Hamilton in the drivers championship by nine points, with Hamilton on 205 points to Bottas' 161 with seven races remaining.

"I managed to squeeze a bit more points against Lewis, there are still quite a few races to go and you never know," he said. “I’ll keep pushing, I won’t give up and we’ll see how it ends up.

"I really hope I can carry good momentum now," he added. "It was a strong result for me, everything was under control You need these results to gain confidence.

"I'm really pleased to get this result now and it definitely means the championship is not over," he said. "In this sport you never know. Obviously I'll try and keep the momentum and be confident.

"In the end there's not much to lose from my side so I'm definitely going to go for it. Hopefully things will keep going my way a bit, not just for one race.

"As I always say, I'll keep pushing and won't give up!"