Sergio Perez followed up his P4 result in qualifying with a solid run to fourth in Sunday's Russian Grand Prix, thanks in large part to some skillful tyre management during his first stint.

The Racing Point driver suffered a laborious launch off the grid, caused by a lack of grip, and settled in sixth before a superb attack on Renault's Daniel Ricciardo moved him to fifth.

Perez then gained another position at the conclusion of the pit stop rotations. But the Mexican's opening 23-lap stint on the soft compound was the defining element of his run to P4.

"Apart from the start, everything was good," he said. "That side of the grid was totally no grip at all.

"As soon as I released the clutch, I went straight into wheel spin, I lost the position to the two Renaults. 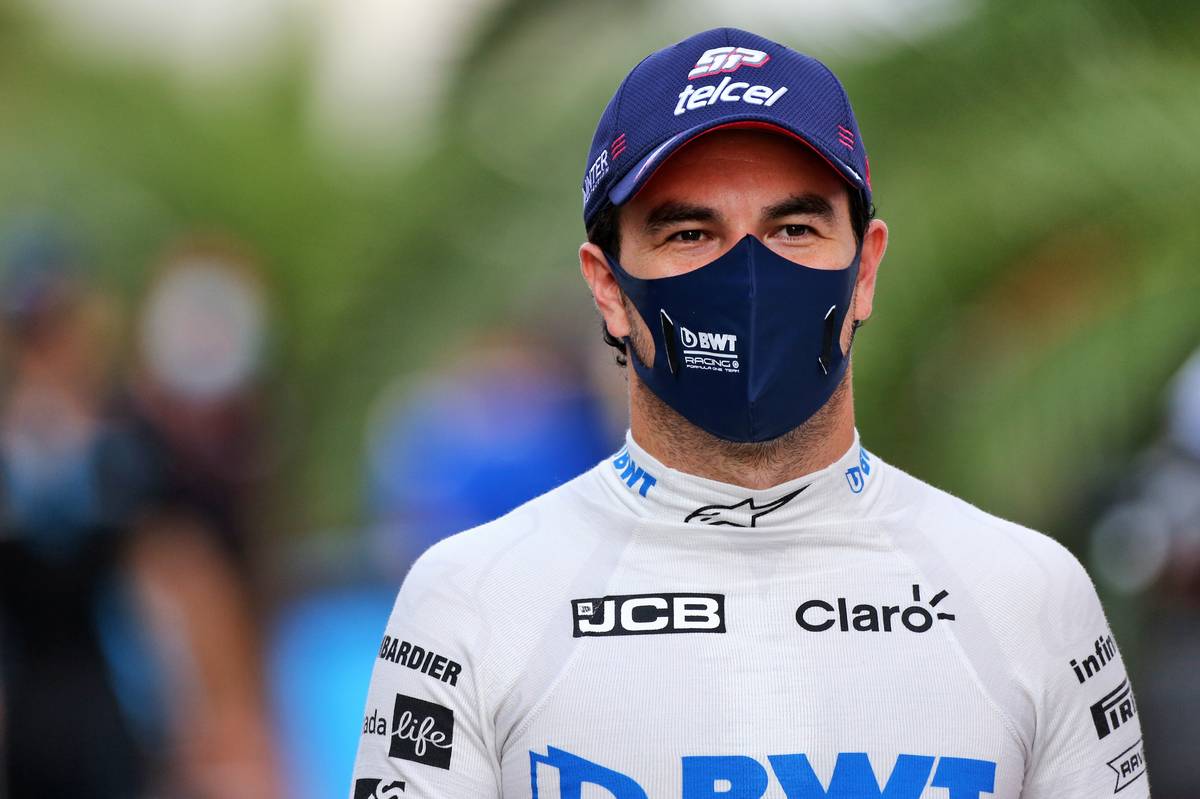 "Luckily, I think we did a very good management on that soft tyre on the first stint and that basically made our race.

"We were very close to Ricciardo - one tenth slower or faster, we were more or less there, we were never going to overtake them. But that first stint, the management was pretty key to our race."

Perez's performance at Sochi was achieved without the upgrades that were implemented on teammate Lance Stroll's car at Mugello. The Mexican hopes to also finally benefit from the package at the Eifel Grand Prix in two weeks.

"Definitely I think we did a good step; the team is working really hard to try and get my car [fitted with the upgrades] for the Nurburgring.

"When you see this is the maximum we can do and we finish 30 seconds from Bottas, if we are able to find a half a second, we can be in the mix for the podium."

Perez is a fan of the Nürburgring, but isn't sure what to expect in terms of weather when F1 visits the German track next month.

"It's a track I like - I have to make sure that I go to the Nordschleife as well," he joked.

"I think it's going to be cold, rainy, snowy, I don't know what to expect but I ill make sure I bring my jacket."

Hamilton says race officials 'are trying to stop me!'

Bottas in bullish mood after clinching victory in Sochi 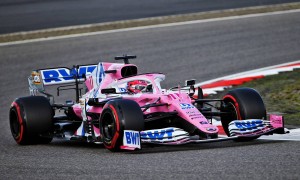 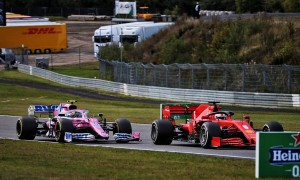 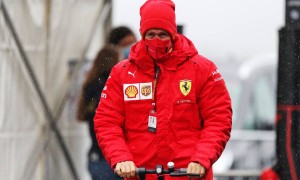