Ferrari boss Mattia Binotto downplayed the impact of the recent updates delivered to the SF1000 after the Scuderia's points finish in Sochi, but said the changes were nevertheless pointing the team "in the right direction".

Charles Leclerc crossed the checkered flag in sixth position in Sunday's Russian Grand Prix, a result that Ferrari would not highlight in normal times.

But given the Italian outfit's current plight, Leclerc's performance indicated that progress is slowly unfolding, partially helped by the latest upgrades implemented on the Scuderia's troublesome 2020 contender. 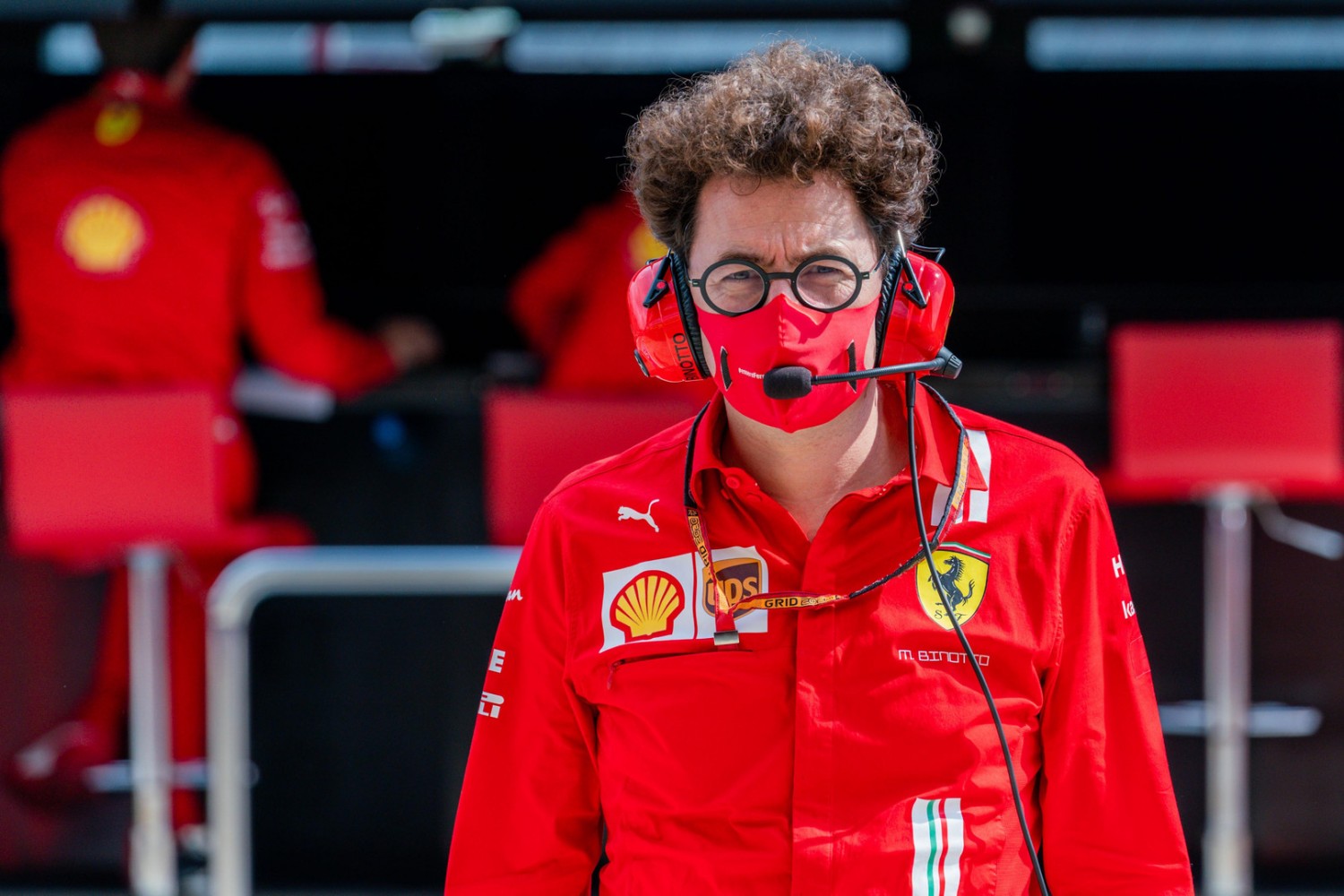 "If I were to sum up the weekend in one sentence, I would say that it's progress. At least compared to the previous races," commented Binotto.

"We were able to improve in terms of competitiveness and race results.

"The aerodynamic improvements that we brought to Sochi weren’t radical in terms of performance, but they point in the right direction in terms of to vehicle development.

"When the gaps are so small in the midfield, it doesn’t take much to make up positions. We have to continue this trend in the upcoming race at the Nürburgring."

While Binotto noted Ferrari's progress in Russia, the Swiss also reckoned that Sochi's layout played a significant part in the SF1000's improved speed.

"I think we’ve got a better balance here on these track characteristics," he said.

"So, let’s hope again that we’ve found again some competitiveness that will give the opportunity at least for the two drivers to compete for a better position in the future."