Charles Leclerc was feeling much more upbeat about Ferrari's performance in the Russian Grand Prix than he had been following several recent outings.

The team has been in a dramatic slump ever since the Belgian Grand Prix, where nether Leclerc nor his team mate Sebastian Vettel finished in the top ten. Things were just as bad at their home race in Monza.

There was some improvement last time out at Mugello, where both drivers finished in the points and Leclerc himself was eighth. This week the Monegasque was two places higher, and even spent a portion of the race running in the top three.

As far as Leclerc is concerned, that shows that the team is taking the right steps to get on top of its recent problems.

“Very happy about today,” he told the media after the end of the race. "We maximised what we had and that’s the most important thing. It’s a positive weekend for us and this also helps us mentally.

"Again from the beginning of the season it’s difficult to be happy with P6, but it’s the way it is," he added.

Neither Ferrari started in the top ten after an incident in qualifying in which Vettel brought out a red flag during Q2, but Leclerc didn't feel that that a better grid position would have changed anything anyway.

“Yesterday I was frustrated about quali, but at the end I don’t think we could have done better, even with a better quali.

"So I'm happy with the weekend. Now we need to understand what we did different to be so much better in the race than Mugello for example. But it’s a good step forward.”

The race could have gone very differently for Leclerc, who lost positions into turn 1 and then made contact with Racing Point's Lance Stroll. The Ferrari escaped significant damage and wasn't penalised for the contact. 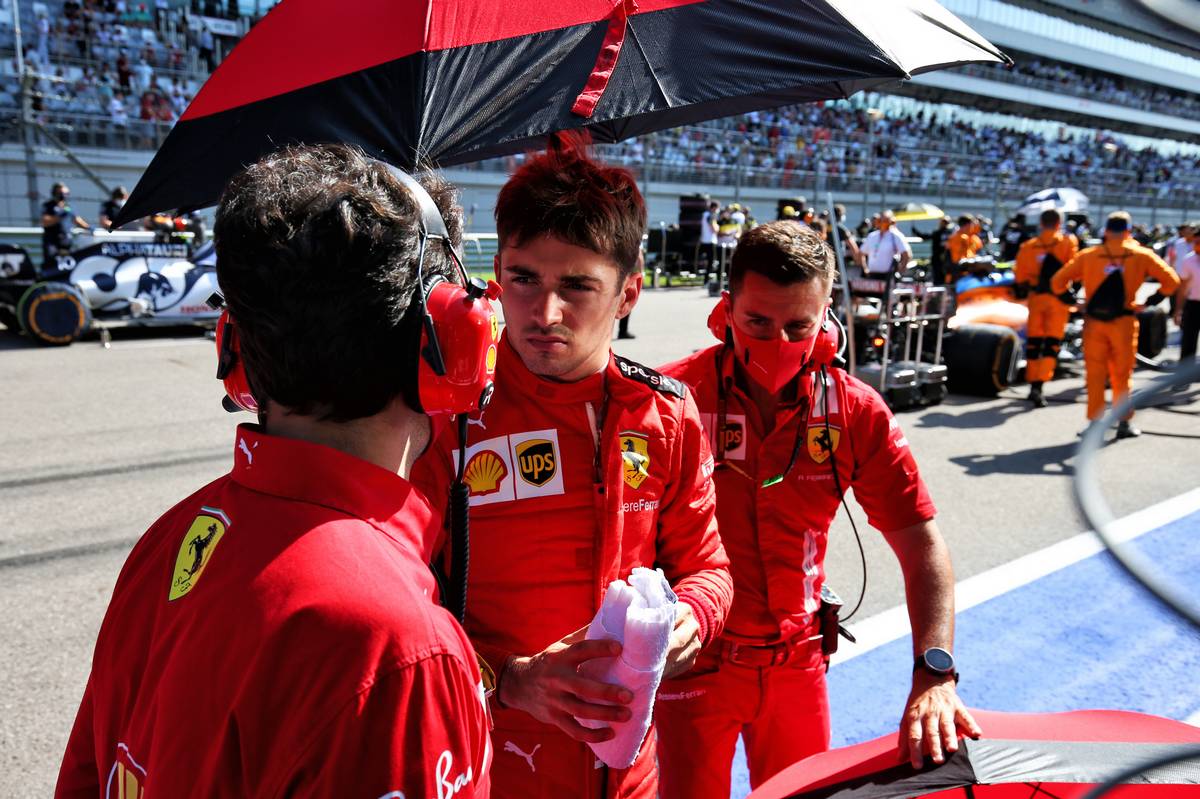 "It was tricky at the beginning, as I had a pretty poor start and lost a few positions by turn one, he said. "But then I regained them immediately and from then on the performance was very good.

"Our pace was not too bad at all today," he added. "We were quite strong in our first stint on medium tyres and we managed to go long on them also because I paid particular attention to tyre management.

"We had seen a lot of degradation on Friday in our race simulation, [so] I worked on it and I am glad it worked out well."

Team principal Mattia Binotto agreed that it has been a step forward for the team, "at least compared to recent races both in terms of the result and our performance level."

"Charles produced a solid drive to sixth, getting the most out of the package. He was aggressive after the start and then drove a very mature race for someone who is not yet 23," he added.

As for Vettel, he once again missed out on a points finish and complained that he had got stuck in the 'slow group' outside the top ten and unable to work his way past the likes of Kevin Magnussen and Antonio Giovinazzi. 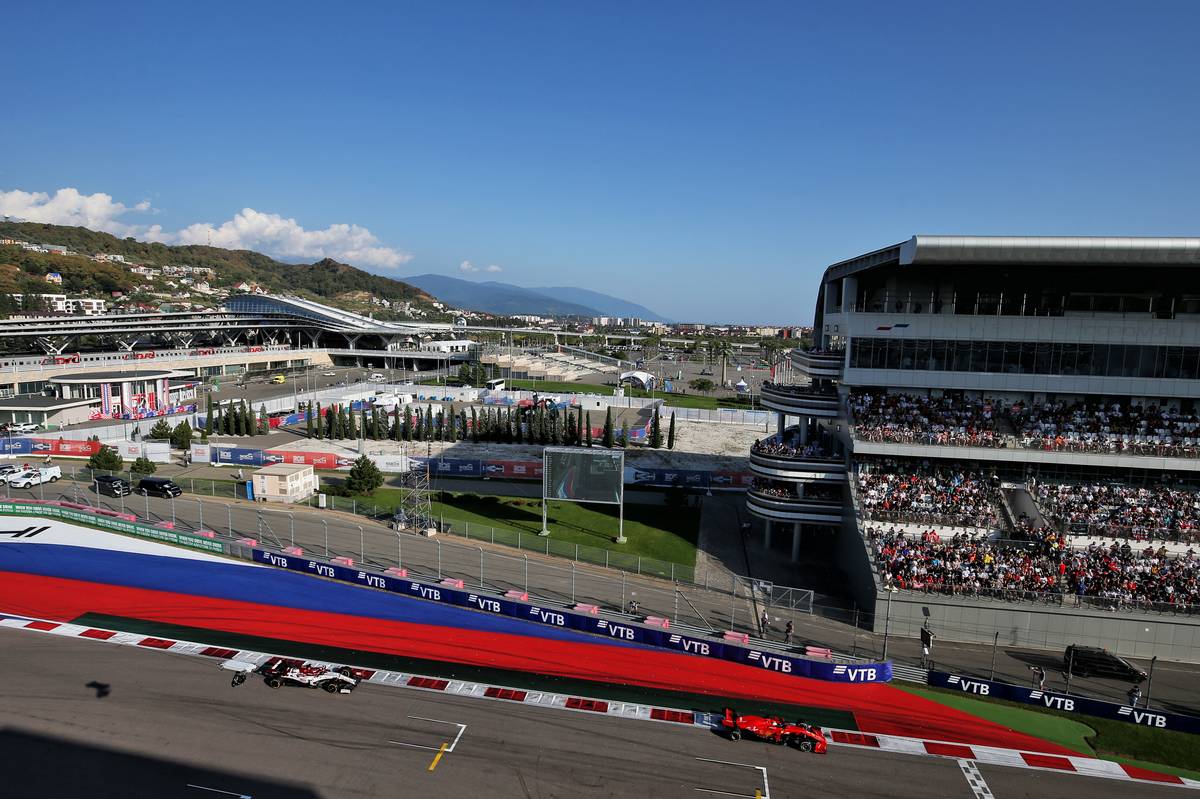 "It was a bit of a boring race, as we didn’t have many options in terms of strategy," he conceded.

"My start, from the dirty side of the track, was not ideal and so I couldn't benefit from other people’s crashes and collisions.

"After the safety car period I was a bit stuck and I struggled to stay close to the cars in front of me," he continued.

"In the middle part of the race the car was quicker than yesterday in quali but I struggled to make the tyres last, partly because following other cars did not help. I did the maximum today but I was just not quick enough."

The four time world champion - who was celebrating his 250th race start this weekend - did manage to pip Kimi Raikkonen to 13th place as the Finn equalled Rubens Barrichello's all-time record of 322 Grand Prix career starts.

Kvyat hails 'amazing pace' of AlphaTauri at his home race 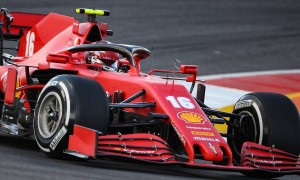