Honda has confirmed that it remains committed to its role as an engine supplier to the NTT IndyCar Series, despite its announcement this week that it was pulling out of F1 at the end of 2021.

The Japanese manufacturer said that it had decided to leave F1 in order to "funnel its corporate resources in research and development into the areas of future power unit and energy technologies" such as battery and fuel cell vehicles.

But Honda is not currently looking at participating in the FIA's all-electric Formula E championship. And now its North American business has confirmed it will continue to supply turbocharged V6 combustion engines to IndyCar.

The confirmation came this weekend at Indianapolis when series organisers announced a new multi-year extension to their existing contract with both Honda and Chevrolet.

"It's an exciting time in IndyCar with the innovations in the car, the new 2.4-litre engine and hybrid technology," said IndyCar president Jay Frye who called the new deal with the engine providers "phenomenal".

The introduction of the next generation of IndyCar engine will give the series an additional 100 horsepower, taking it to over 900 in total. It will also introduce kinetic energy recovery systems.

"Fast, loud, and authentic," said Frye. "Along with a history of innovation, that's our racing roots and will continue to be the sport's legacy. This announcement keeps that in mind while celebrating a stable and bright future." 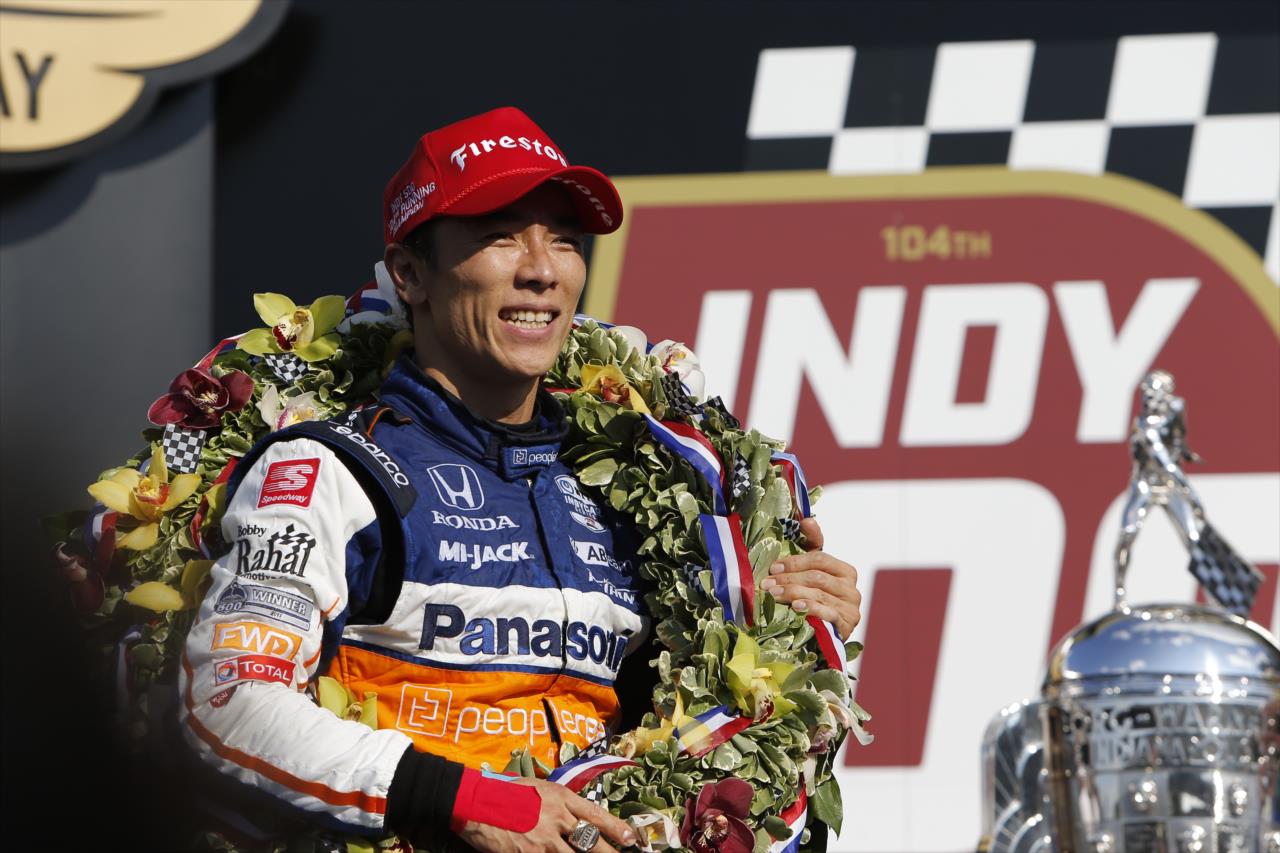 This year's Indianapolis 500 was won by former F1 driver Takuma Sato at the wheel of a Honda-powered Rahal Letterman Lanigan entry.

The president of Honda Performance Development, Ted Klaus, enthusiastically endorsed the announcement: "At Honda, we race to develop our people, to innovate technologies and to engage fans.

"We are proud of our uninterrupted, 27 year leadership in IndyCar, and look forward to delivering a next-generation Honda 2.4-litre hybrid power unit."

“Chevrolet has enjoyed great success since joining the NTT IndyCar Series in 2012," added his counterpart at General Motors, Mark Reuss.

“We are thrilled to be moving forward with IndyCar because it’s the perfect showcase for our engine technology, in the only open-wheel racing series in America."

The new engine will be introduced in 2023, later than originally planned in order to give organisers time to scout for a third manufacturer to join the series.

Ferrari has indicated that it is mulling a possible move into IndyCar at some level in the future.