Haas F1 Team boss Guenther Steiner insists that his squad will remain loyal to Ferrari despite the Italian manufacturer's recent slump in form.

Ferrari is currently in sixth place in the 2020 constructors championship. And the two teams on the grid that it supplies engines to - Alfa Romeo and Haas - are eighth and ninth.

The Ferrari power unit is lacking straight line speed this year compared to its rivals, after being forced to make changes over the winter in order to comply with a confidential agreement reached with the FIA.

Haas has finished in the top ten only once so far this season, but Steiner says that neither he nor team owner Gene Haas have any plans to seek a replacement for Ferrari.

“I believe in loyalty, and Gene does too," he told Motorsport.com this week. “They have played a significant role in our arrival [in F1]."

The technical partnership between Haas and Ferrari goes beyond the simple supply of power units, with a deep collaboration between the two teams enabling Haas to hit the ground running and be financially viable right from their debut in 2016.

"They have done well in that regard," Steiner insisted. "Now they are having a hard time, we know that, but I hope these are short term problems.

"They will fix it. Ferrari always comes back." 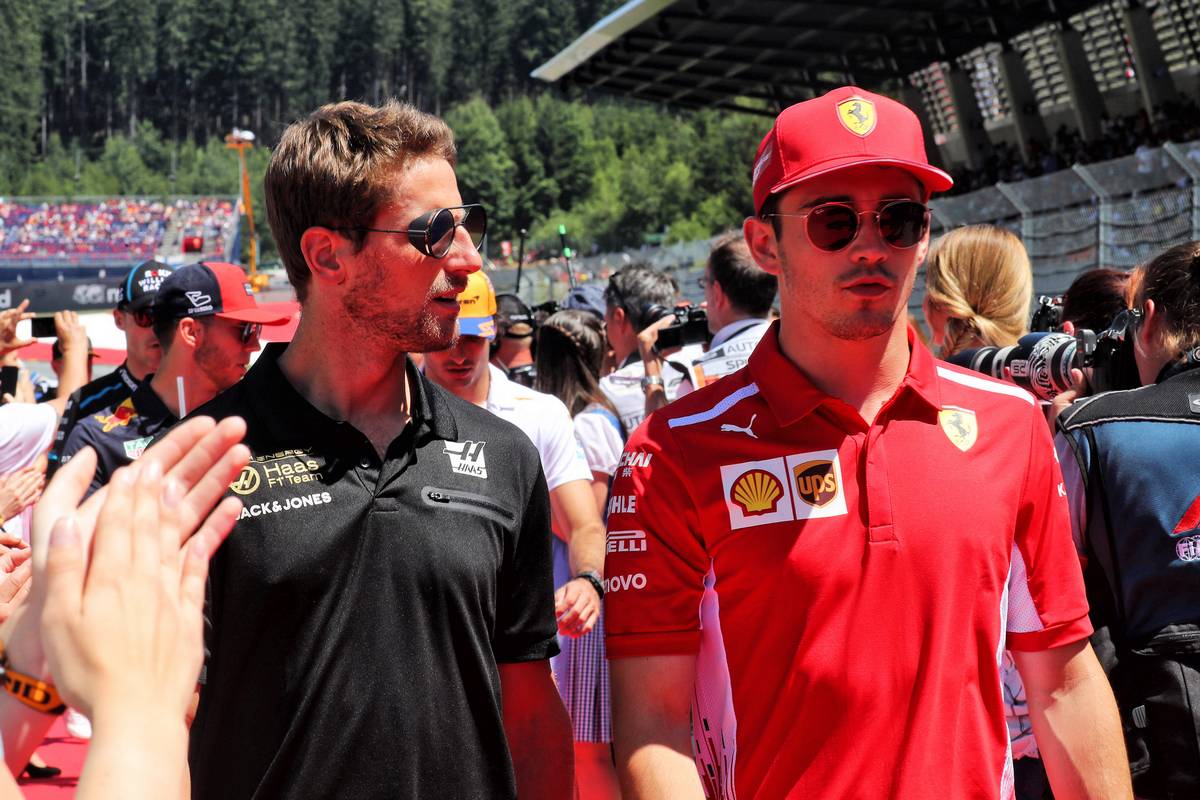 As well as loyalty, practical considerations also mean that Haas is unlikely to say farewell to Ferrari anytime soon.

Although an American-owned team, Haas has facilities in Italy close to Maranello and it would be expensive to relocate those to Britain were Mercedes and Renault have based their engine manufacturing operations.

"It is a lot more difficult because part of our infrastructure is set up in Italy," Steiner confirmed.

“But if there is a manufacturer who wants to supply us with a power unit for free, we are certainly open to that!” he added with a grin. “We have to see what opportunities there are."

The Haas squad's future in F1 is currently in some doubt, with rumours that Russian billionaire Dmitry Mazepin is interested in buying out Gene Haas.

Mazepin's 21-year-old son Nikita currently drives for the new Hitech GP Formula 2 team, having previously competed for ART in both F2 and GP3.

Haas is yet to confirm plans for its 2021 driver line-up, but Sergio Perez has been linked to replace either Romain Grosjean or Kevin Magnussen at the end of the season.

Albert Park organisers aiming to get back to normal in 2021

Mazepin 'not proud' of dubious video, but learned a lesson