We've heard it all before from F1's leading personalities, but the often pointless debate over Grand Prix racing's GOAT is raging once again on the eve of Hamilton's second opportunity to equal the 91-win record of Michael Schumacher.

Stewart was queried on the familiar topic on the most recent 'In the Fast Lane' podcast, and the F1 legend explained once again why in his view Hamilton should not be considered the greatest F1 driver of all time, underscoring how the six-time world champion's numbers have been helped by the sheer length of today's seasons as well as by the single-mindness of the modern F1 driver, not to mention the hegemony of his Mercedes team. 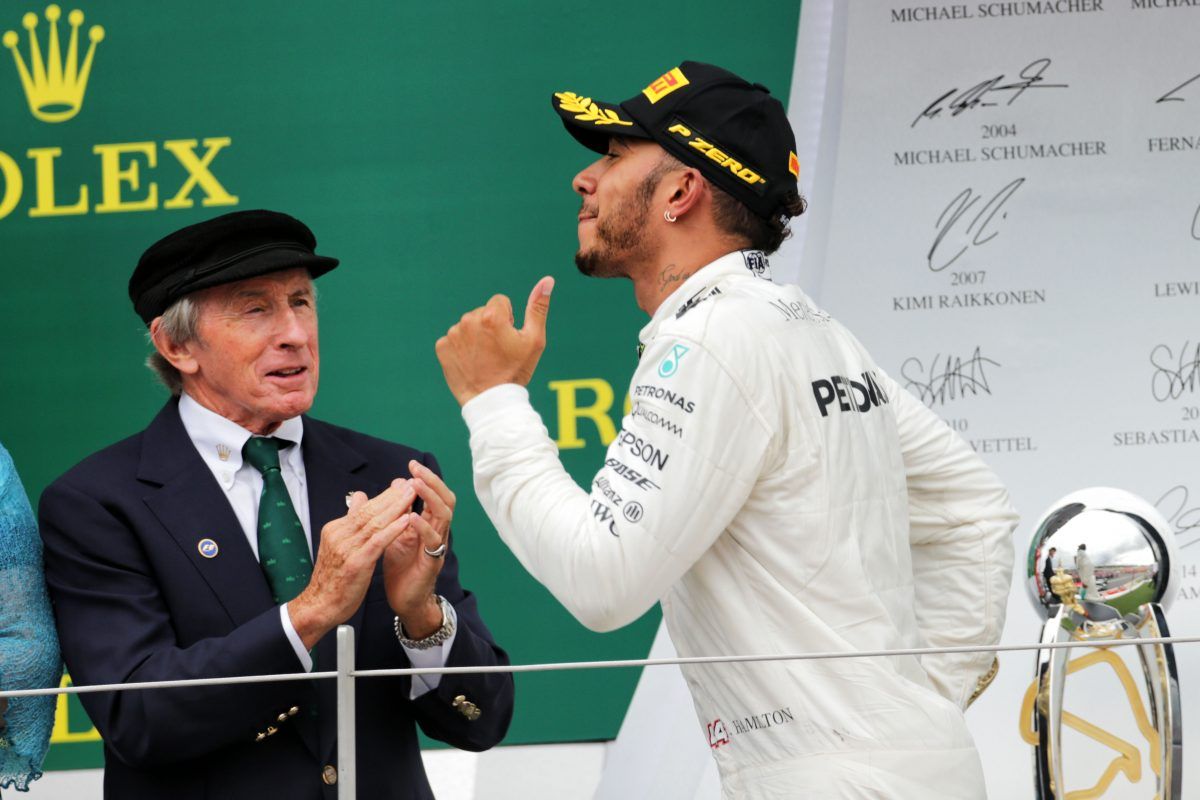 "I don't think that you can account that sort of level of success, just because today there are 20, 22 races," Stewart said.

"Juan Manuel Fangio is in my mind the greatest driver that ever lived, with Jim Clark the second greatest, even ahead of Senna. But those people only raced sometimes six to eight or nine races a year in Formula 1. They were driving sportscars, GT cars, etcetera.

"But the world championship now, Lewis Hamilton, or any of the other top contenders, are doing 22 races – only in Formula 1. Not in touring cars, not in GT cars, not in IndyCars, not in Can-Am cars...

"The pressure today is much more relaxed. Of course, they go to the factory and do the simulator, but that's not quite the same. It's a different world."

Stewart praised Hamilton for his well inspired decision to join Mercedes at the end of the 2012 season, a move that has been massively successful for both the German team and its star driver. 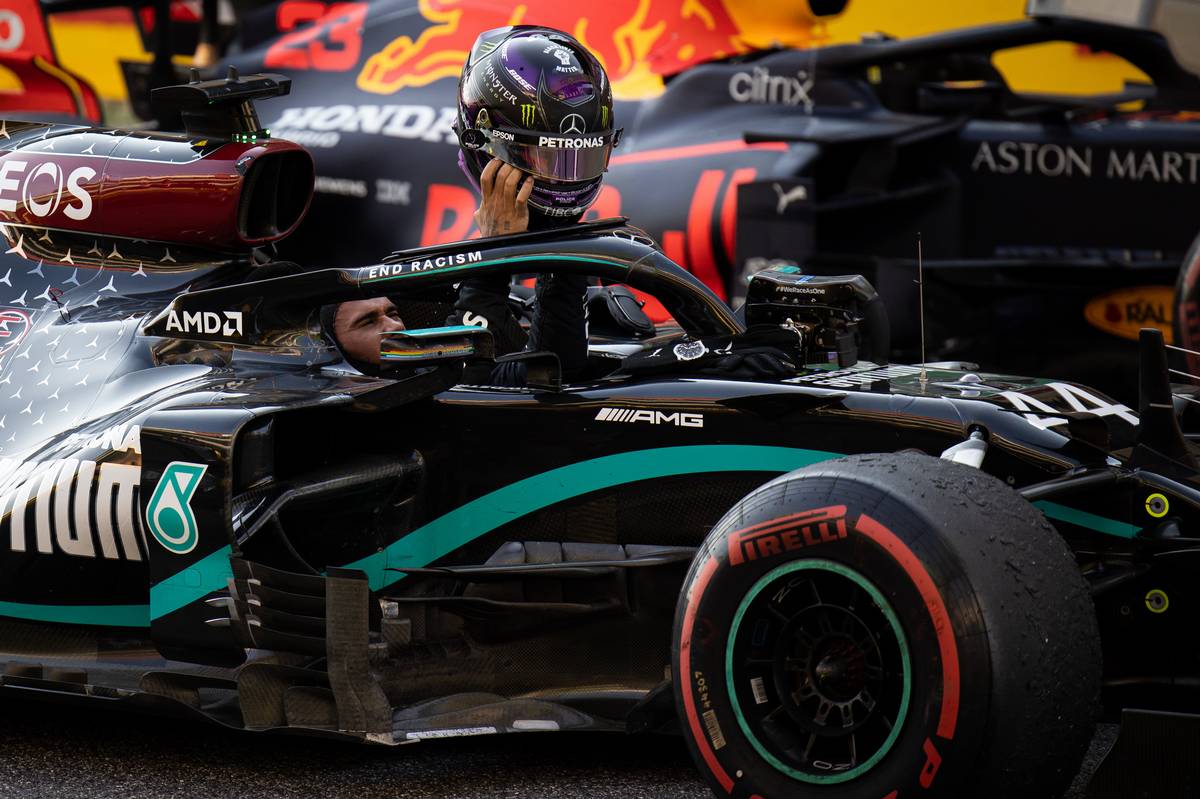 But the remarkable technical superiority of Mercedes has provided Hamilton with a seemingly "unfair" advantage according to the Scot, an edge his famous contemporaries never really enjoyed.

"Lewis drives extremely well, make no mistake," said Stewart. "I'm not in any way diminishing his skills. But it's not the same," he said.

"[Fangio] drove in such a way, it was quite extraordinary – he would choose Ferrari, and then he would think 'well Maserati next year might be good', so he never did more than a one-year contract.

"And then he drove for Mercedes-Benz and won two world championships with them, because they were the best cars in the world at that time.

"Lewis made a very good decision when he left McLaren at that time and went to Mercedes-Benz. I take my hat off to him for making that decision," added the 27-time Grand Prix winner.

"But frankly, the car and the engine are now so superior that it's almost unfair on the rest of the field.

"Now you can't say that, you must take your hat off to Mercedes-Benz, to Toto Wolff and to Niki Lauda for making one hell of a team, for choosing the best engineers, getting the best money that most other teams couldn't get, apart from Red Bull.

"It's not quite the same respect, if you like, of being able to do it in less than the best car. And that's where sometimes there was a difference between the very, very great drivers and the ones that were very successful.

"It's difficult to say that about Lewis, not being as good as Fangio was, in my mind. And a lot of people would find fault in that.

"But I've been watching motor racing [since] I was a wee boy. My brother was a racing driver, I was going with him to races and seeing Ascari and Nuvolari and Caracciola and people like that. Some of the best racing drivers in the world, I saw.

"To say Lewis is the greatest of all time would be difficult for me to justify, in sheer power of what the other drivers were doing."