Guenther Steiner says Haas is willing to rely once again on experience for its 2021 line-up, but the US outfit's team boss is wary of investing in a driver who could be past his peak by the time 2022 rolls around.

Steiner admits he's confronted with a wide range of driver choices for next year, but the Italian is also seeking to constitute a line-up that will stand the test of time in the context of Haas "rebuilding" itself after a challenging few seasons.

"Short-term thinking would be to get in the best drivers possible for next year and then look after 2022 when we get there, but we have to rebuild the team a little bit after this difficult year, so what is best to do for the team? Build it up and be ready for ’22, and use ’21 as a transition year.

"We are still having talks with people; we are not just sitting here and thinking.

"I think the decision will come in the next few weeks hopefully because we need to tell people. I don’t like to keep people on standby." 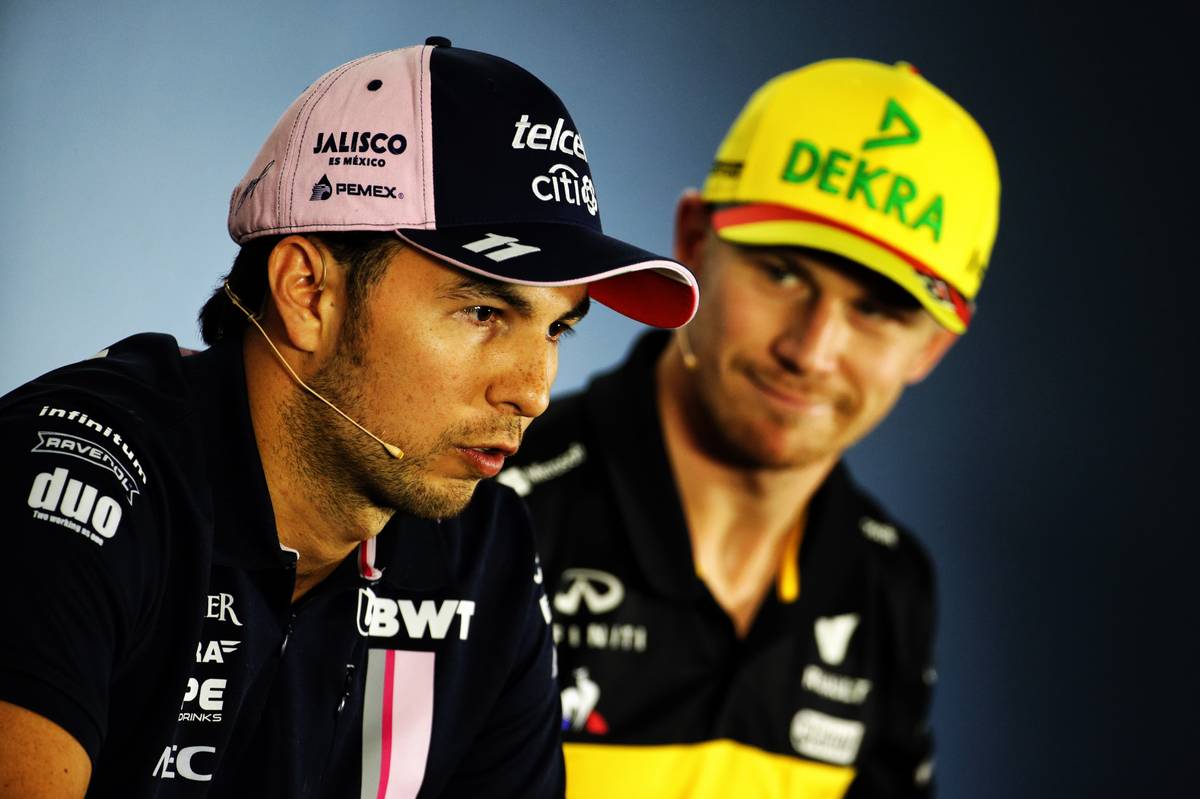 Haas' short list of experienced drivers includes incumbents Kevin Magnussen and Romain Grosjean as well as Nico Hulkenberg and Sergio Perez. But several younger drivers - such as Ferrari juniors Callum Ilott and Mick Schumacher - are also seen as viable options for the team.

"Some of the drivers have been in Formula 1 already a long time," added Steiner.

Will they be the best drivers in a few years? Maybe not. Maybe there’s young talent we need to develop for then. That’s where there is a fine line.

"We all have a sell-by date performance-wise, especially an athlete, and we need to be careful that we don’t invest in something that when we really need it, they’ve surpassed their peak.

"For me what’s important is that we have drivers who will be here in 2022. If we put in somebody next year just for a year then we are just wasting our time.

"There are a lot of drivers who are used to the current spec of car, but if we have a new car and a new driver, it could get difficult, so I would like to have for ‘22 the drivers we have in ‘21."

Mazepin 'not proud' of dubious video, but learned a lesson