Lewis Hamilton says the debate over the greatest driver of all time is of no importance to him, insisting the journey matters more than the destination.

Hamilton equaled on Sunday at the Eifel GP the all-time record of 91 wins held by Michael Schumacher, an achievement that will ensure in all likelihood the Mercedes driver's stature as F1's most successful driver.

Whether he shall be considered as the greatest Grand Prix driver of all time is a different matter however, but it is one that Hamilton disregards given the difficulties of comparing generations with each other.

"There’s a lot of talk in all sports about ‘greatest past and present’," said the Briton. "I think it’s almost impossible to compare people. I just think it’s different times. We are evolving as human beings.

"There’s all this talk of ‘who is’ and ‘who is not’ and it’s not important to me. What’s important is the journey and this time. 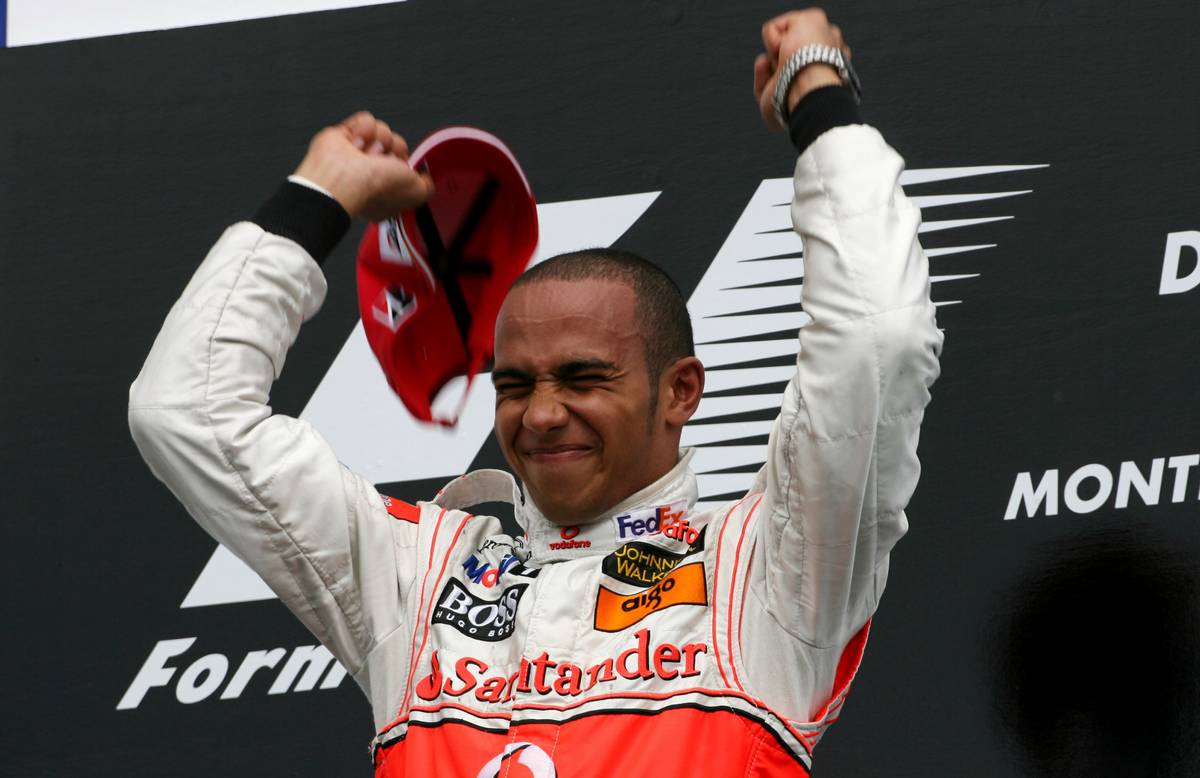 "While I’ve been here, I’m proud of what I’ve been able to do, have navigated through. I’ve definitely made lots of mistakes but that’s life. We all do that.

“Yes, you can be definitely remembered for having the most [wins] and that will definitely be something special to have. But as I said, it’s the journey, it’s what we’ve done along the way.

"It’s things like the obstacles you faced. Everyone’s got a different journey and a different way of doing things and I don’t think you should knock anybody for the way they do things."

Hamilton was likely referring to the recent comments made by three-time F1 world champion Sir Jackie Stewart, who said that he could not consider the Briton as the sport's all-time great, a title he bestowed equally upon Juan Manuel Fangio and Jim Clark. 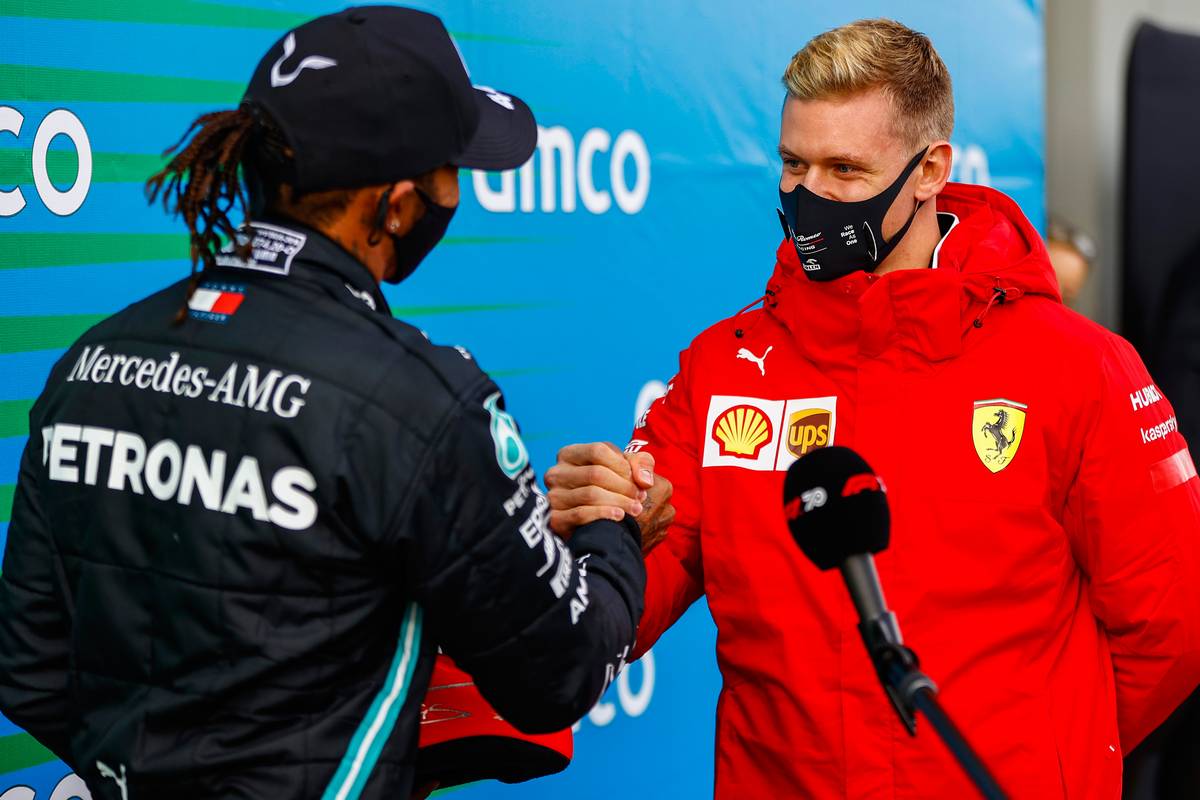 Despite his outstanding track record, Hamilton says he still "gets knocked by many people, particularly older drivers".

"They still have a bee in their bonnet," said the six-time world champion. "I don’t know why. Maybe one day they’ll get over it.

"But I have so much respect for the past legends, even those that do continue to talk negatively about me all the time.

"I still hold them in high regard because I know it was so difficult, a different time in history. It was incredibly tough for them. And they remain the legends that they were then."

However, Hamilton made clear that down the road he would refrain from judging any one of his successors.

"In 20 years’ time when I’m looking back...I will not be talking down any young driver that’s coming through and succeeding, because a responsibility as an older driver is to shine the light as bright as possible and encourage those," he said.

"There’s going to be someone else, whether it’s Max (Verstappen) or whoever, chasing the record that I eventually set. It’s the wrong approach to be hoping he doesn’t break it.

"You should be encouraging them to live to their full potential and if that means them getting to that record, that’s amazing."

Alonso on track at Barcelona for 'new beginning' with Renault