Carlos Sainz and George Russell have both welcomed Spa-Francorchamps plans to introduce gravel traps as run-off areas at several of the track's corners.

Spa recently announced an €80 million renovation project spanning multiple years, the bulk of which will involve the building of new grandstands and spectator facilities.

But the program also includes several immediate modifications to the run-off areas at Raidillon, Blanchimont, Les Combes and Stavelot where gravel traps will replace the current asphalt extensions.

The Ardennes circuit is compelled to undertake the changes to secure an FIM Grade C licence that will allow Spa to welcome motorcycle racing back to the venue as June 2021.

Sainz welcomed the reintroduction of gravel traps that offer a better risk/reward in terms of racing.

"Welcome back gravel and pray for more gravel in the future, and grass and everything," said the McLaren driver during the recent Eifel GP weekend.

"Because it's exactly what I think we all need to make the circuits nice and spectacular again.

"I hope there's something else going on at Spa and they're not wasting €80m on gravel! But welcome back gravel, and let's keep praying for more gravel and more grass." 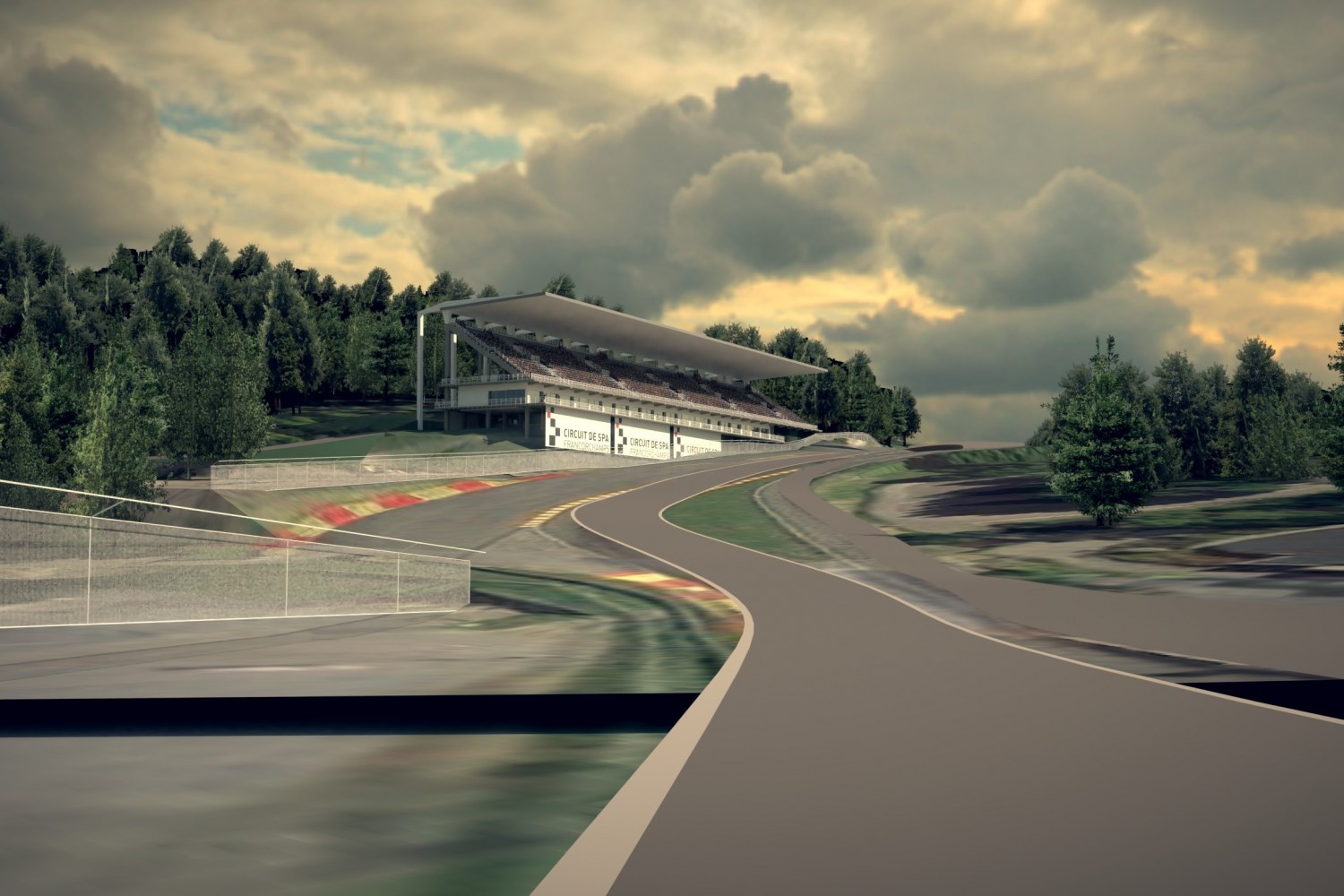 "This is what racing is about," said the Briton, quoted by Motorsport.com.

"It’s having that thrill, being on the limit, knowing if you make a mistake, you will be punished. And unfortunately, there’s too many circuits, obviously for safety reasons, that don’t give you that element while driving.

"So gravel was taken away for certain reasons and brought back for others. And I think from a driver’s perspective - I don’t know necessarily the whole safety implications - it would be nice to see more pure race tracks again with these gravel run-offs."

But FIA race director Michael Masi underscored the fact that gravel traps are not a standard solution at every track.

"I’ve said before, corner by corner, circuit by circuit, and if it works in a particular circumstance, absolutely," he said.

"If it doesn’t work, then we need to look at the whole picture of how it works, and the FIA, working together with FIM, from that perspective. There’s a number of inputs.

"We’ll continue to look at it on a circuit by circuit perspective, corner by corner basis to try and make the best judgement."