Romain Grosjean says Haas' decision to part with both its drivers at the end of the 2020 season was rooted in "financial reasons".

Grosjean and teammate Kevin Magnussen were informed last week by Guenther Steiner that the pair no longer figured in the team's 2021 plans.

"I knew probably one of us will be out at the end of the year, just because of the situation around the world, and how COVID has made it very hard financially for a lot of companies around the world," said Grosjean, speaking in Portimão ahead of this weekend's Portuguese GP.

"So I knew one of us would go out, and that's why I said to Gunther on the call when he called me that I was expecting one of us, and he said, 'No, for financial reasons, I need both of you out.'

"So fair enough, I fully understand. I know it's been a tough year with COVID in a lot of industries or companies that suffer from it. The team is going a different path, and I wish them luck and the best for the future."

Grosjean said he was weighing his options for continuing his motorsport career, hoping to secure a drive in a category that would put him back in the winner's circle.

"There are a few discussions and few options that I would love to race," he said.

"I miss the winning feeling as well, I miss coming into a race weekend thinking I can fight for the win this weekend, I can fight for a podium, I need the best of myself to get there.

"Rather than just maybe hoping to get out of Q1, and if things happen, score a point or two.

"It doesn't mean you don't give your best when it's like this, but you miss something as a racer, and hopefully I can figure out good options for me and let you know, ASAP." 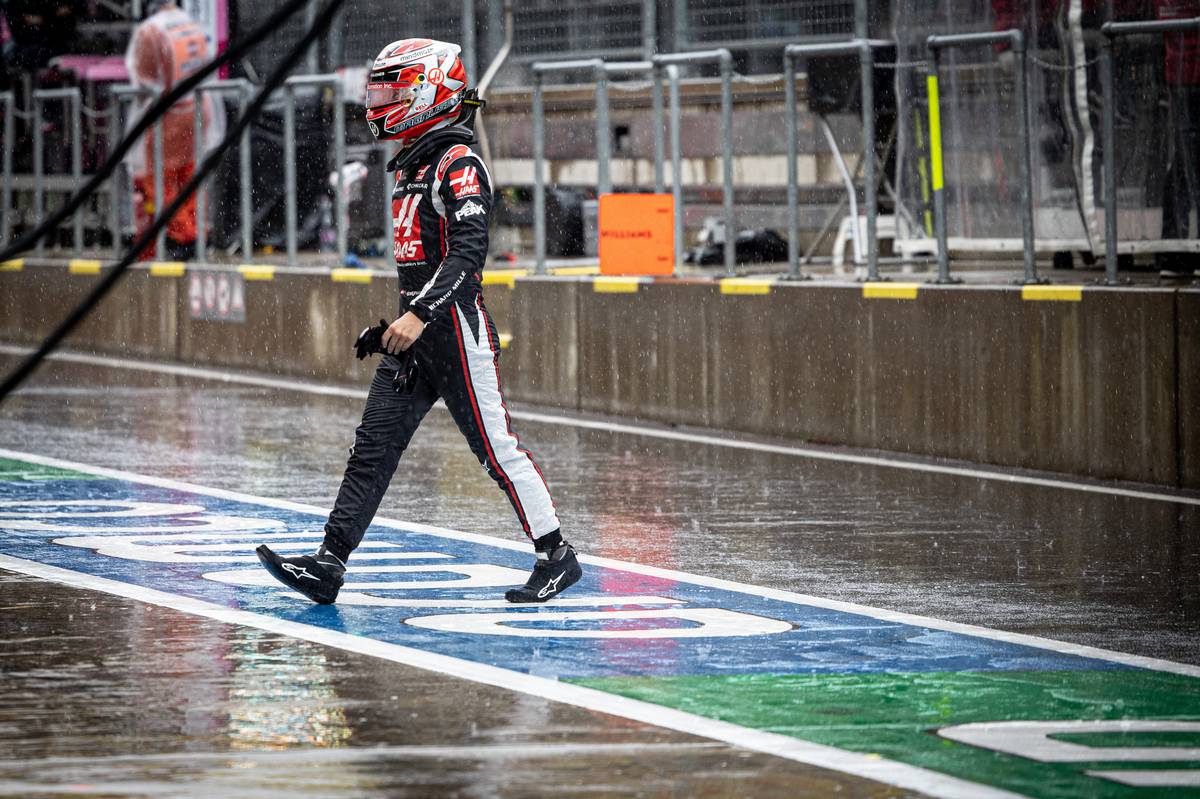 Magnussen revealed that the uncertainty surrounding his fate at has had encouraged him to investigate other options outside of F1.

"I've been kind of thinking about options for a while," said the Dane. "So it didn't change a lot, I would say, once Gunther [Steiner] told me that they were going to look for other drivers.

"I would have considered it very seriously if I had been offered something from Haas, but I have been looking elsewhere for a while.

"We'll see what the future holds. I would say I'm very open at the moment to anything really.

"And also I really miss winning, I miss the feeling of winning races, and that's kind of really something that I've started to think about quite a lot recently, how much I miss that."

Russell: 'I'll be on the grid next year with Williams'