Hamilton's best lap was 0.294s clear of Verstappen while Bottas was 0.492s adrift. But positions were tight among the leading midfield contenders, with AlphaTauri's Pierre Gasly leading the charge for 'best of the rest'.

Imola's compressed two-day schedule pressed teams to get up to speed at the outset when Saturday's single 90-minute practice session kicked off.

Fortunately, the weather was one variable that was not in play, as few clouds hovered above the Autodromo Enzo e Dino Ferrari, while air and track temperatures were at 15°C and 18°C respectively.

As a reminder, Alfa's Kimi Raikkonen is the only driver in the field this weekend who has previously raced in F1 at Imola, with Grand Prix cars last gracing the track back in 2006.

Drivers were quick to put their head down after the usual series of installation laps, and permutations at the top were fast and furious in the early part of the session. 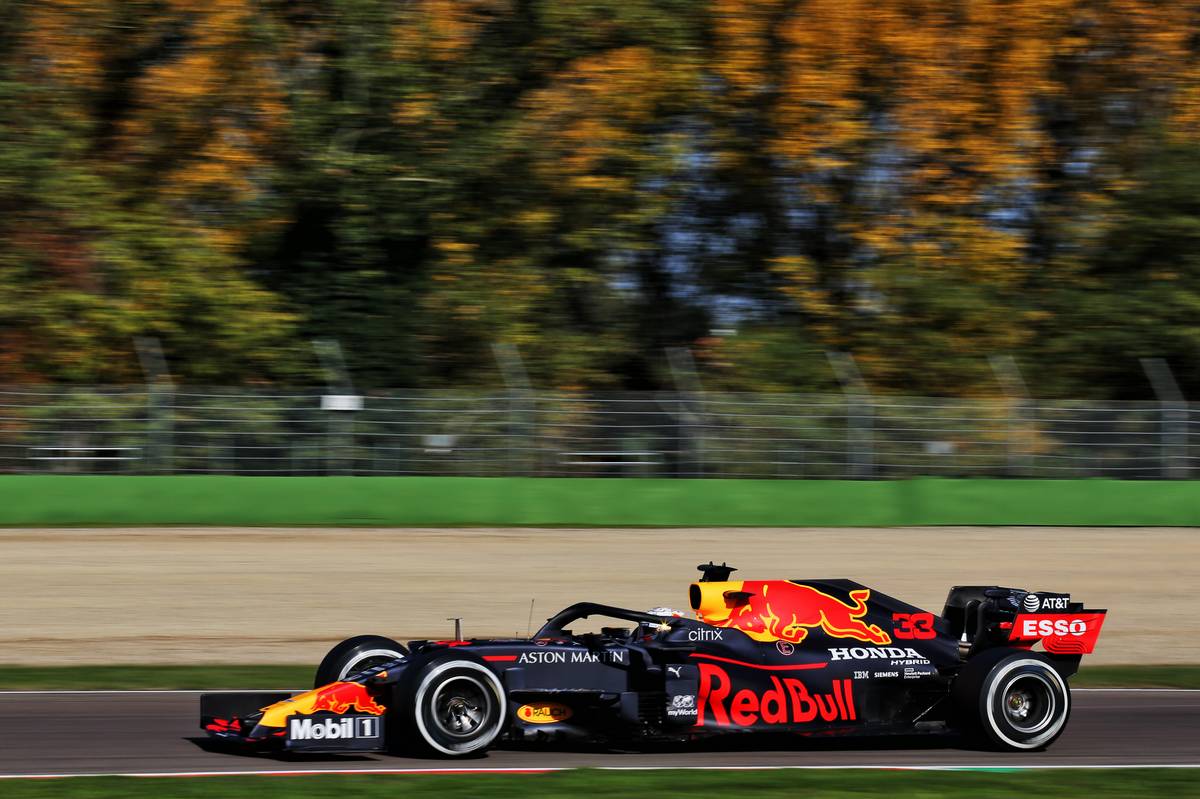 But Verstappen pushed hard enough to establish the first real benchmark, with an effort that yielded the first sub 1m17s lap of the session.

The Dutchman was overhauled in short order by AlphaTauri's Pierre Gasly but the Frenchman's edge was short-lived as Verstappen, on the softs, pressed to reclaim the top spot.

But just before the 30-minute mark, a medium-shod Bottas fired off a 1m15.783s that put the Finn a tenth clear of Verstappen. However, the Red Bull charger responded to his rival's salvo with a lap that put him four tenth's clear.

Meanwhile Hamilton, also running on Pirelli's medium compound, improved to second, but there was virtually nothing between the six-time world champion and Verstappen.

The Red Bull and Mercedes camps continued to trade places at the top, with Hamilton bolting on a set of softs to gain the upper hand with a 1m14.726.

Behind the leading trio, less than half a second separated Daniel Ricciardo in P4 and Dany Kvyat in P11, a tight spread that suggested a furious mid-field battle was looming. 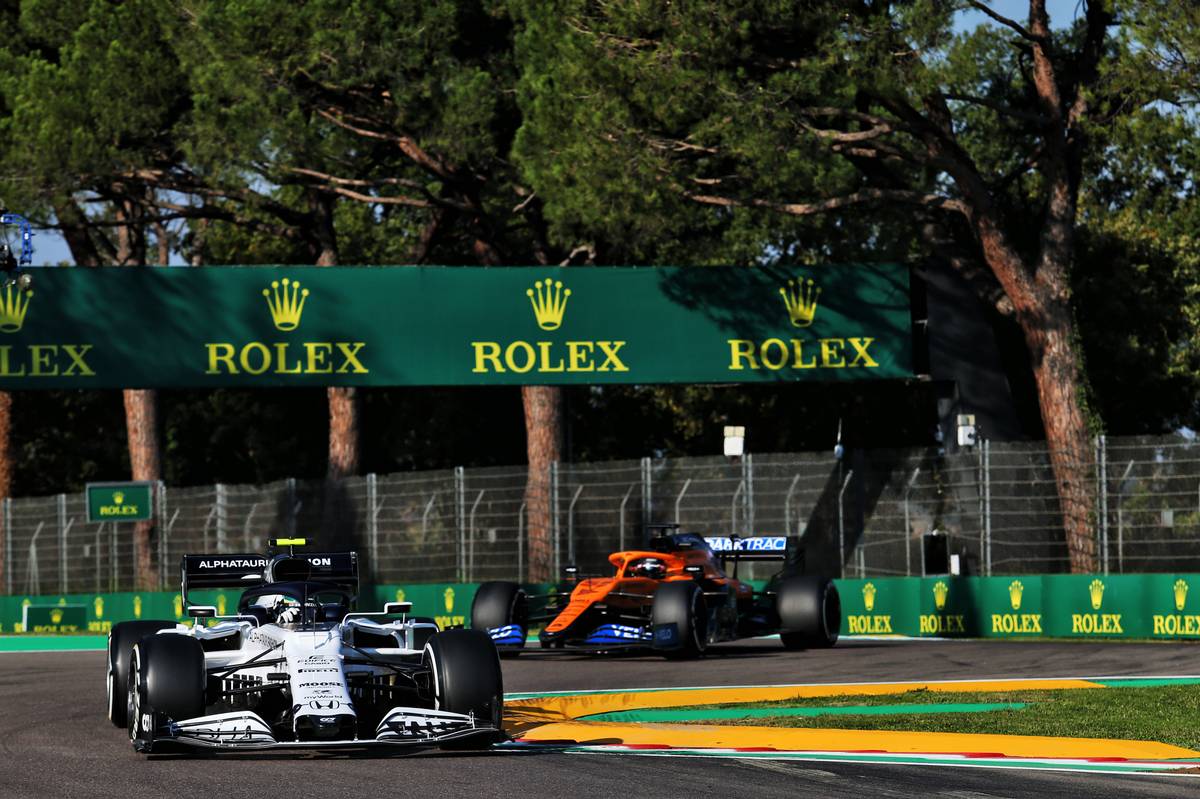 There were no changes among the front-runners in the closing minutes of the session, indicating that most teams had switched to higher fuel runs.

But Gasly nevertheless improved to snatch P4, while Ferrari's Charles Leclerc who appeared to struggle to get up to speed, clocked in 5th just as he crossed the checkered flag.

Sergio Perez was conspicuously absent from the top ten, setting the 11th fastest time just ahead of Sebastian Vettel.

Both McLaren's Carlos Sainz and Lando Norris concluded the session P14 and P16, but neither driver set their fastest time on the soft tyre, so hopefully improvements will be in order for the pair in qualifying.