Renault has joined Ferrari in rejecting Red Bull's request for a freeze on engine development in Formula 1 from 2022.

Red Bull is urgently searching for an engine supply solution for both its teams following Honda's decision to exit Formula 1 at the end of next year.

The energy drink company's preferred option is to take over the Japanese manufacturer's power unit program. But given the heavy costs associated with engine development, a burden Red Bull cannot assume, it has asked for a status quo for the duration of the current PU regulation cycle that runs until the end of 2025.

However, for the FIA to sanction such a change, unanimity is required from all three of F1's engine manufacturers.

Speaking from a position of strength, Mercedes has deemed the proposal "sensible". But Ferrari is understandably against a freeze, because of the current weakness of its engine.

And Renault has now joined the Scuderia in its opposition of the idea of freezing engine development. 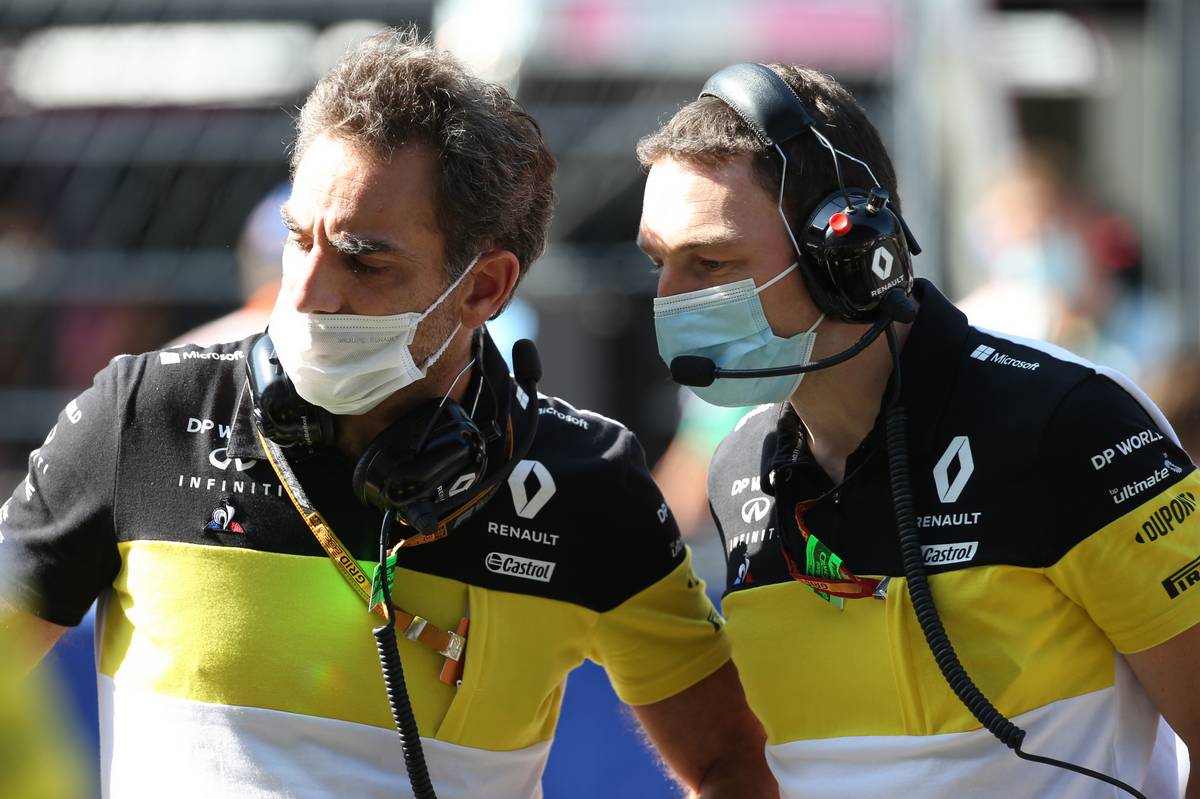 "If you had asked me six months ago, we would have pushed hard for an even lower budget cap, to try to contain the costs of the chassis, but also to reduce those related to the engine by accepting a freeze," explained Renault team boss Cyril Abiteboul.

"But Red Bull Racing and Honda were against it and we accepted it [there decision]."

"We continued on a different path. Since then, we have been very busy working on the 2022 engine platform and, if you ask me today what I think about freezing the engines, my position is clearly different from the one I had six months ago.

"I am against freezing the engines. We have no intention to stop what could be a very important platform for us. We do not accept it."

Red Bull team boss Christian Horner hopes that F1's governing body will step in and find the right solution for the greater good of the sport.

"I think that ultimately this is where self-interest comes into play, and you know the job of the regulator and the commercial rights owner has to look at the broader picture of what is right for F1," Horner said.

"We've obviously lost a manufacturer in Honda, which is disastrous news for the sport. And for Red Bull to take on that engine project, we just can't comprehend [the costs], obviously thinking about open development, particularly in the world that it currently is at.

"I think the FIA and the commercial rights holder, they're having constructive discussions. Obviously that needs to take place hand-in-hand with the OEMs that have an involvement in the sport.

"And I believe that that is what will happen, and obviously some form of solution needs to be found in the coming weeks."