Pierre Gasly admits his early demise from AlphaTauri's home race was "quite hard" to take given his promising chances of securing a good result at Imola.

Gasly and his team's expectations for the Emilia Romagna GP were boosted by the Frenchman's impressive P4 performance in qualifying on Saturday.

And the opening laps of Sunday's race left those prospects intact as the AlphaTauri driver battled among the top five.

But Gasly's hopes of securing another strong result were crushed after just seven laps when he was ordered to immediately head back to his team's garage and retire the car, sidelined by an apparent water leak that had already sparked his crew's attention on the formation lap. 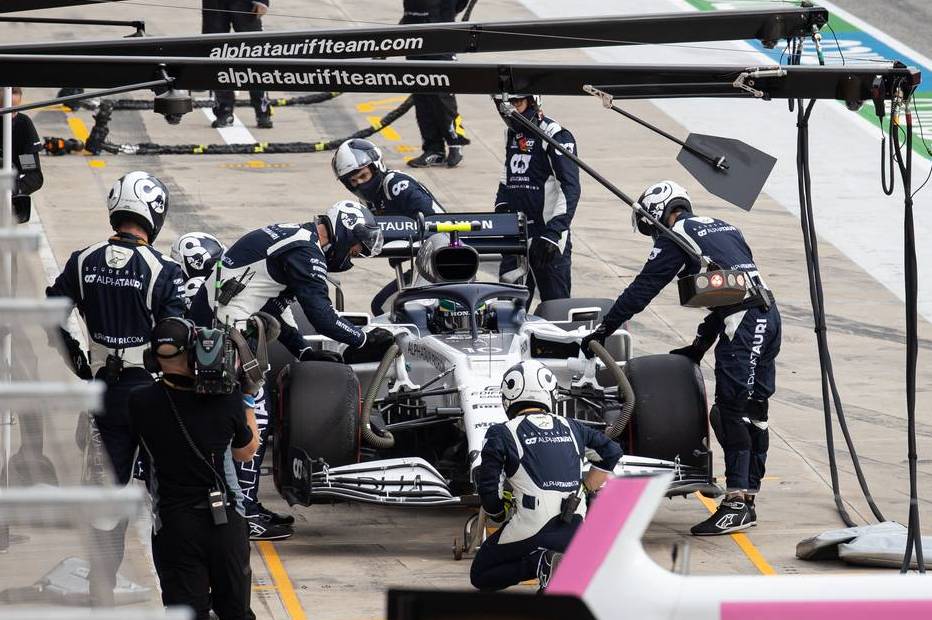 "That was quite hard, especially for our own race," lamented Gasly. "All weekend was going so well until now. It was very sad to retire.

"The guys spotted a drop in water pressure on the laps to the grid, they tried everything on the grid to fix it and unfortunately it didn’t work out, which meant we had to retire after a couple of laps.

"You always hope for the best and I had a great start – the reaction time was really good. I tried to go alongside Lewis but decided to back out from it. After that we were running in P5."

Despite the bitter blow, the 24-year-old noted his car's strong level of performance, a fact validated by teammate Daniil Kvyat's solid run to fourth at Imola.

"The car was so fast all weekend," he added. "I felt good behind Daniel [Ricciardo], I think we had slightly more pace than them and there was clearly a top-five to fight for.

"On such a weekend for our home race it feels quite hard, but that’s motorsport unfortunately."

Leclerc mulls whether second pitstop could have secured Imola podium 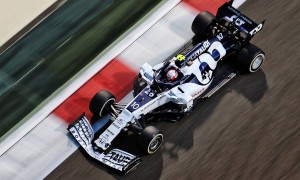