Charles Leclerc was overall happy with his run to fifth in Sunday's Emilia Romagna GP, but the Ferrari driver pondered whether an additional pitstop during the safety car period could have yielded a podium finish.

From P7 on the grid, Leclerc drove a strong opening stint on the soft tyre before switching to a set of hards after 12 laps.

The Monegasque battled his way back into the top five ahead of the deployment of the safety car on lap 51, running in the wake of the Renault of eventual podium finisher Daniel Ricciardo.

A pitstop during the caution period by Racing Point's Sergio Perez moved Leclerc up to fourth, but on the restart, the Ferrari driver was overhauled by AlphaTauri's Daniil Kvyat who had also pitted under the safety car for a fresh set of soft rubber. 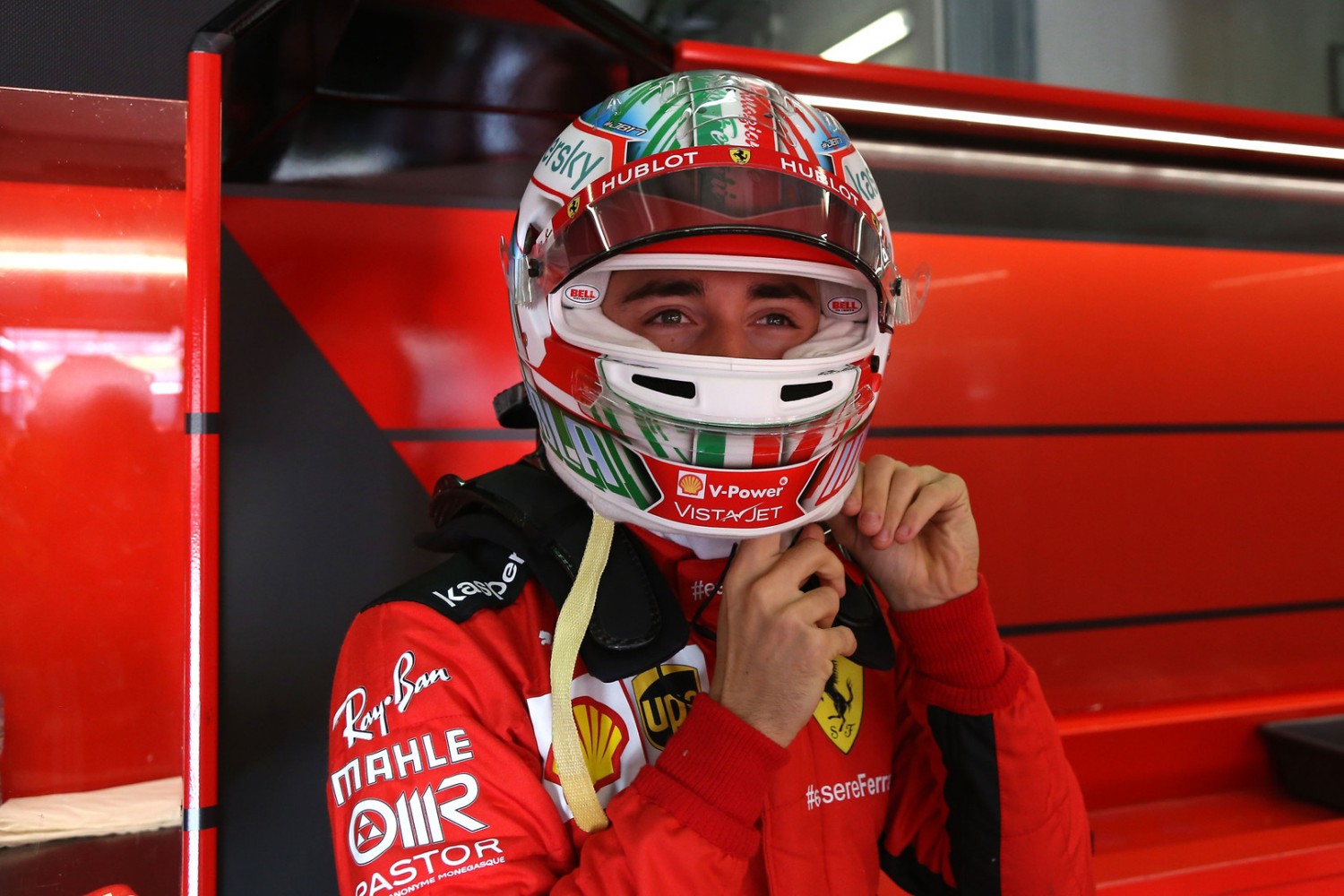 In hindsight, Leclerc wondered whether his team should have perhaps made the same call.

"I thought of the podium at one point," he said. "It didn’t happen but we were very close to it. The restart, being behind Daniel with the cold tyres, I was struggling quite a bit, and then Daniil passed me.

"I’ll have to analyse a bit better… whether we should have gone on the medium [at the first stop, when Leclerc took on hard tyres] and probably stopped a bit later for the soft.

"We’ll have to look further into the data to understand, because [the team] see the whole situation, and I don’t from the car," he added.

"It’s always tricky to know whether it was the right move or not, but at the end [we kept Perez behind] which was the most important, as he’s the closest to us in the championship."

Overall, Leclerc cast a positive view of his performance on Sunday.

"I was pretty comfortable," he said. "We were actually quite competitive during the whole race.

"We were maybe a tiny bit quicker than Daniel on the hard compound at the beginning [of the second stint] but not by much – not enough to overtake for sure.

"And then at the restart, I struggled a bit more compared to Daniel, who did a great job. So P5, I’m happy." 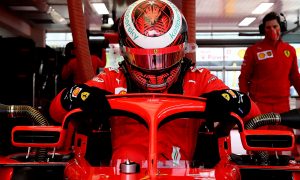