Valtteri Bottas has been asking why there were no yellow flags on display before he ran over a large piece of debris situated in the middle of the track on the second lap of Sunday's Emilia Romagna Grand Prix.

The large piece of bodywork - which appeared to be an endplate from the front wing of Sebastian Vettel's car after the Ferrari tangled with Kevin Magnussen's Haas at the start - caused significant damage to the underfloor of the Mercedes.

Bottas said at the time that he'd had no warning to avoid hitting it, However he did manage to angle his car to avoid cutting the tyres. The impact to the car's aerodynamic performance would go on to cost him the lead of the race and a likely victory at Imola.

“It was a big piece of debris and I didn’t have enough time to react, to go around it," he explained. "I only had time to decide how I’m going to hit the debris, and I decided to go straight over instead [either side] with the tyres.

"It would be good to get more of an understanding of why there wasn’t any sign of a big piece of carbon," he added. "Obviously it’s dangerous if there’s flying things around. It sure didn’t help my race.” 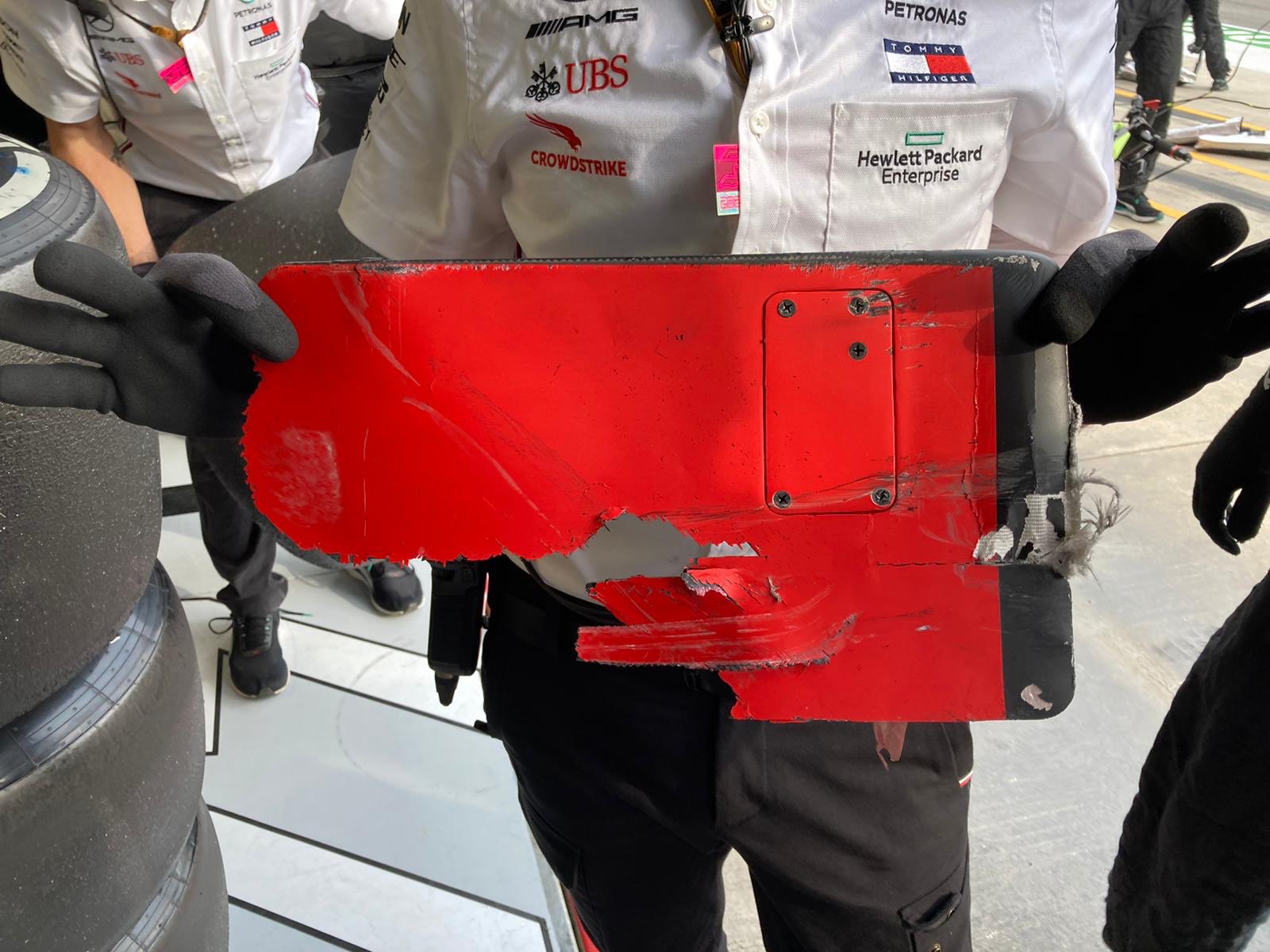 “He did the right decision to go right over it," confirmed Andrew Shovlin, Mercedes’ director of trackside engineering. "Taking a tyre over it would very probably have been an instant puncture, but through no fault of his own it basically held him back for the whole afternoon.”

Bottas also lost out on Sunday when Lewis Hamilton was able to extend his first stint by an extra 11 laps, after the Finn came in for service on lap 19 in response to Red Bull's Max Verstappen own early stop.

It allowed the Briton to pull off the 'overcut' during a fortuitous Virtual Safety Car period, but Bottas held no bad feelings toward his team about giving Hamilton the better strategy, saying it had been discussed beforehand. 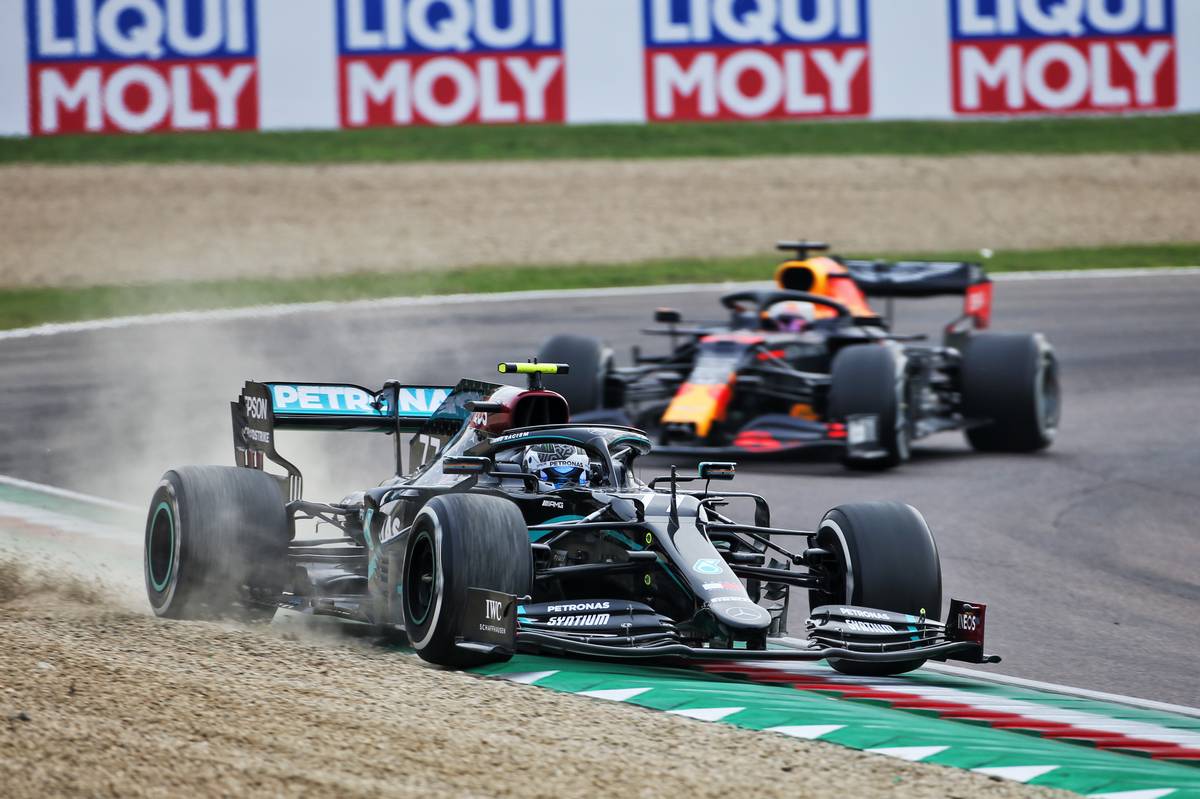 "We went through the plans in the morning, what happens if one of us gets under pressure and there’s a possibility that Red Bull could undercut.

"That was me, so obviously I had to react," he explained. "It would have been the same case if I was in Lewis’ position, that the only thing I wanted to do is to go long and seek the opportunities.

"It really paid off for Lewis, and if we were the other way round it would have been the same for me," he insisted. "We are following the rules and it’s completely fair."

Grosjean 'should have been a race winner in F1' says Boullier