Former Renault and Lotus team boss Eric Boullier says that Romain Grosjean should have won multiple Grands Prix during his time in the sport.

Grosjean made his Formula 1 debut with Renault in 2009, but was then sent back to race with the DAMS team in GP2 and Auto GP. After clinching both titles he got a second chance in F1 alongside Kimi Raikkonen at the newly-branded Lotus in 2012.

He later moved to Haas in 2016, but has now been told his services will no longer be required for 2021 - meaning it's likely he will end his F1 career without a single race win to his credit.

The closest he came was runner-up on two occasions, first in Canada in 2012 and then a year later in the US Grand Prix at the Circuit of the Americas.

“He was good enough and he would have [been a race winner] actually," said Boullier, who was subsequently McLaren racing director and is currently managing director of the French Grand Prix organisation.

"He did enough podiums to show he has the potential to win," he told the latest edition of the official Formula 1 Beyond The Grid podcast. “I think Romain has the capacity to win races. He won championships in every category he raced in before, so he has all this.

"But F1 is a little bit more complicated, because you need to handle [pressure] and to gather people around you. Plus being in the right team, with the right engine, at the right time.

Boullier said that Lotus had been such a team at the time, as proved by the success of Raikkonen as his team mate, as well as handing Grosjean all ten of his career podium finishes. 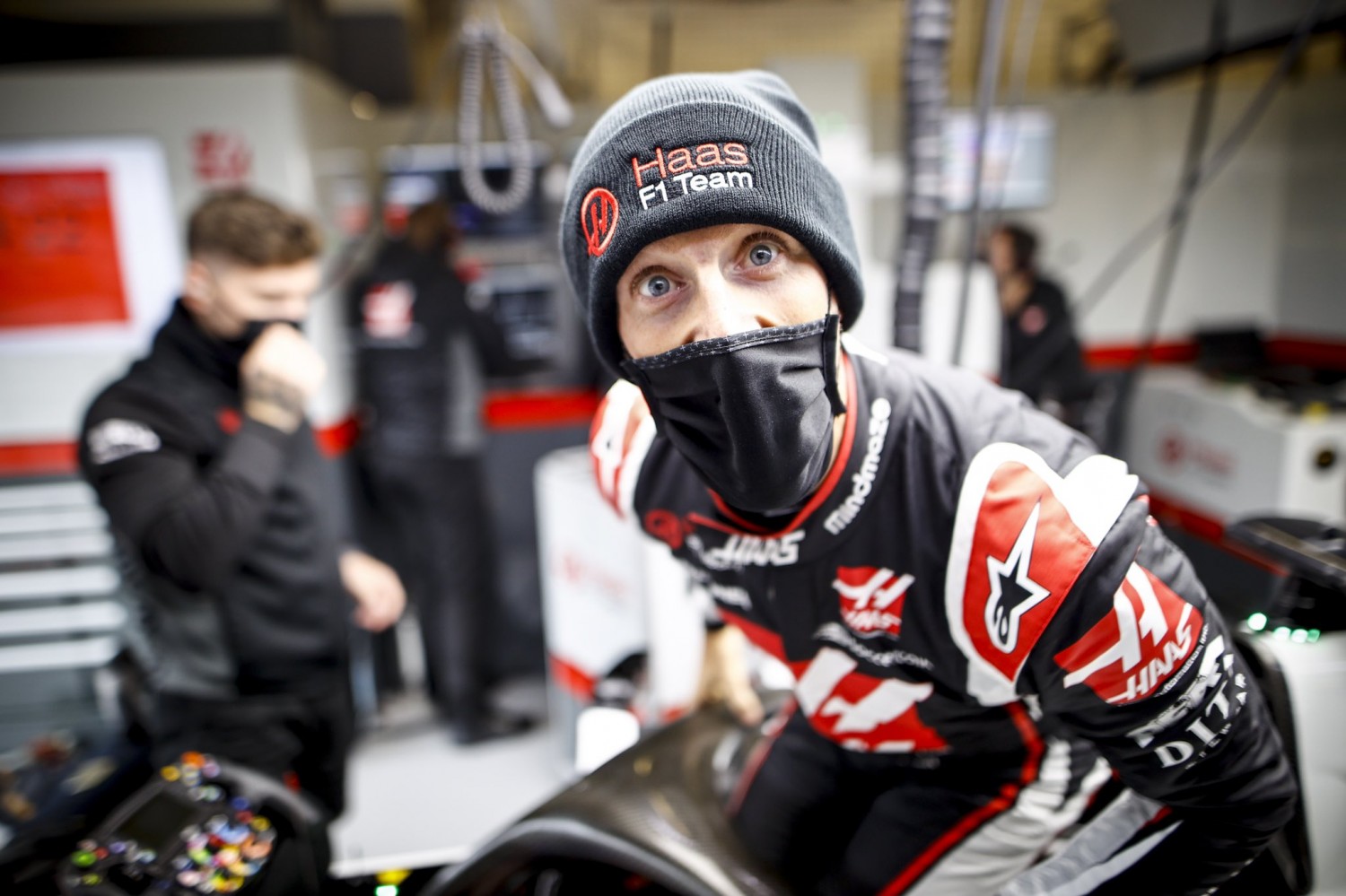 “I think if you look at the years 2012 and 2013, Kimi was special to make the team work for him and he delivered more, he had more podiums, he had two wins.

“Kimi, obviously his racecraft is just unbelievable. He has this talent during the race to control everything

"But Romain was young at that time, and I think that’s another [thing to consider]," he suggested, “I think Romain needs to be more in control.

“Definitely if you’re a world champion driver, you need to have everything in place," he pointed out. "But the speed was there and obviously he couldn’t show it at that time, because it was maybe a bit too early.

"Then he went to a team [Haas] where he didn’t have the capacity to be on the podium, Boullier added. "But still he did some amazing races with Haas and scored many, many points with them.” 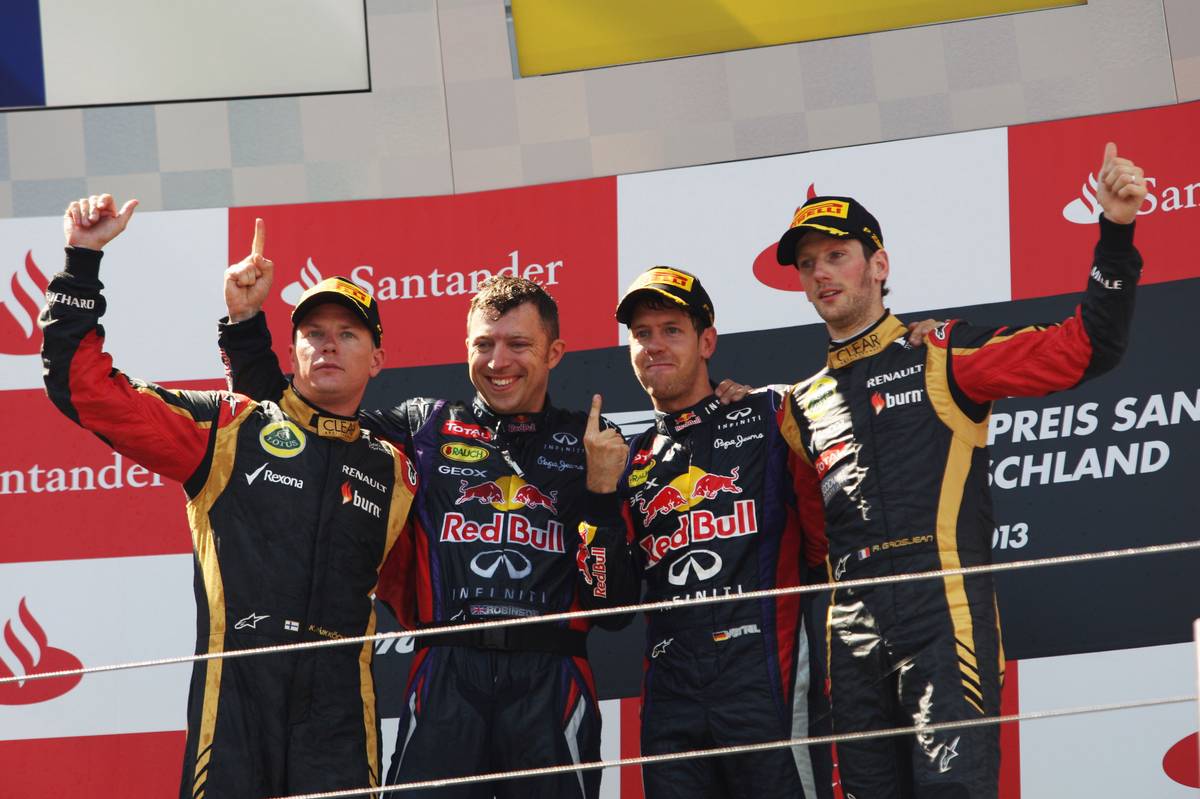 As for Grosjean's best opportunity to clinch a maiden F1 victory in his ten seasons in the sport, Boullier suggested it probably came at the Nurburgring in the 2013 German Grand Prix.

Grosjean had been piling the pressure on race leader Sebastian Vettel when a safety car for a fire on Jules Bianchi's Marussia provided Vettel with the perfect opportunity to take a 'free' pit stop.

Grosjean was then given team orders to allow Raikkonen to pass him because of the championship situation, and ended up finishing in third place.

"He could have won this race," Boullier admitted. "A safety car obviously gave Red Bull a chance to change their tyres; and then we lost it." 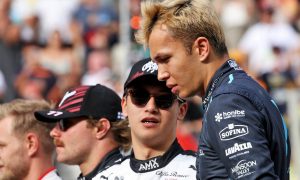 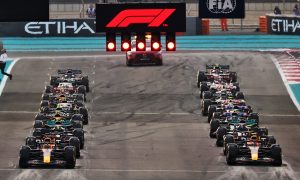