Haas team boss Guenther Steiner isn't overlooking the "obvious risks" associated with running two rookies in 2021, but the Italian also underlines the longer-term benefit for the US outfit of such a choice.

Haas has yet to nominate its drivers for next season, having eliminated both Kevin Magnussen and Romain Grosjean from its short list.

Steiner says the team has not yet committed to a definitive choice, but it has weighed up the pros and cons of relying on a pair of rookies next year. 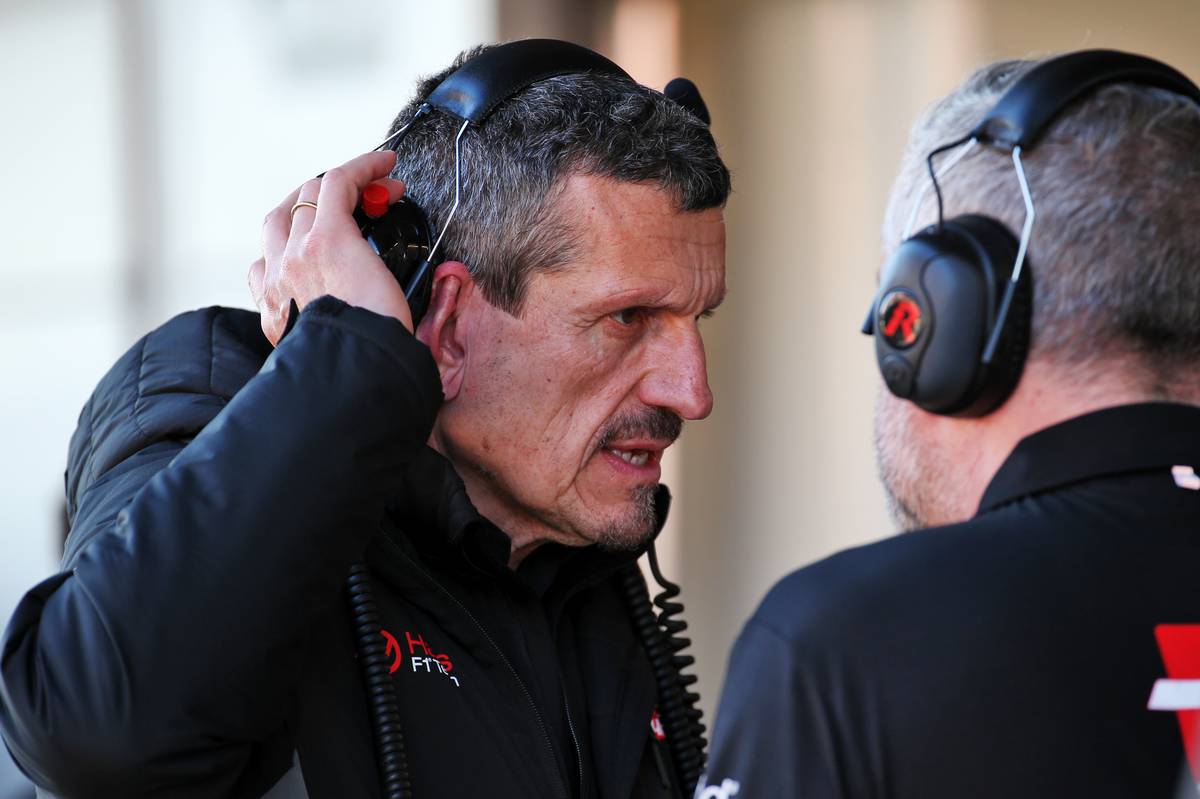 "We haven't decided to take two rookies, but I can easily talk you through my thoughts about two rookies," Steiner said.

"We discussed this, the risks, the opportunities with them. There is obviously a risk that two rookies, they have nobody experienced to look at [for] the data and stuff like this. They need to find out between them what is going on, and there is risk that it goes wrong.

"But the pros are you can put them in the direction you want to put them, and they grow with the team.

Since its F1 debut in 2016, Haas has always entrusted its cars to experienced drivers. Romain Grosjean and Esteban Gutierrez constituted the US outfit's first line-up, after which the Mexican was replaced in 2018 by Kevin Magnussen.

A full-rookie lineup in 2021 would therefore represent a departure for Haas.

"We have done a few things different than other people," Steiner said.

"A few years ago I was asked, 'why do you keep Romain so long? Because nobody has kept anybody so long'.

"We don't need to do what other people did. We will do what we think is right, and if it works or not, we will be judged on it - nobody else.

"We take that risk and we take that opportunity. So if we would take two rookies, we have thought it through.

"We know the pros and we know the cons, and we will deal with that if we go that way."