Toto Wolff says a conversation with four-time world champion Alain Prost shortly after taking the helm of Mercedes in F1 taught him what he needed to know to avoid a detrimental inner-team rivalry between his drivers.

Mercedes has dominated F1 since the advent of the hybrid era in the sport in 2014, showcasing year in and year out its technological and operational excellence.

But Wolff has always valued his team's integrity, sportsmanship and a culture of transparency whether in the outfit's garage on race weekend or on the floors of Brackely and Brixworth factories.

However, the Austrian had to deal in the past with the intense rivalry at Mercedes that marked the relationship - or lack of - between Lewis Hamilton and Nico Rosberg, while the six-time world champion's current partnership with Valtteri Bottas has been a drama-free affair. 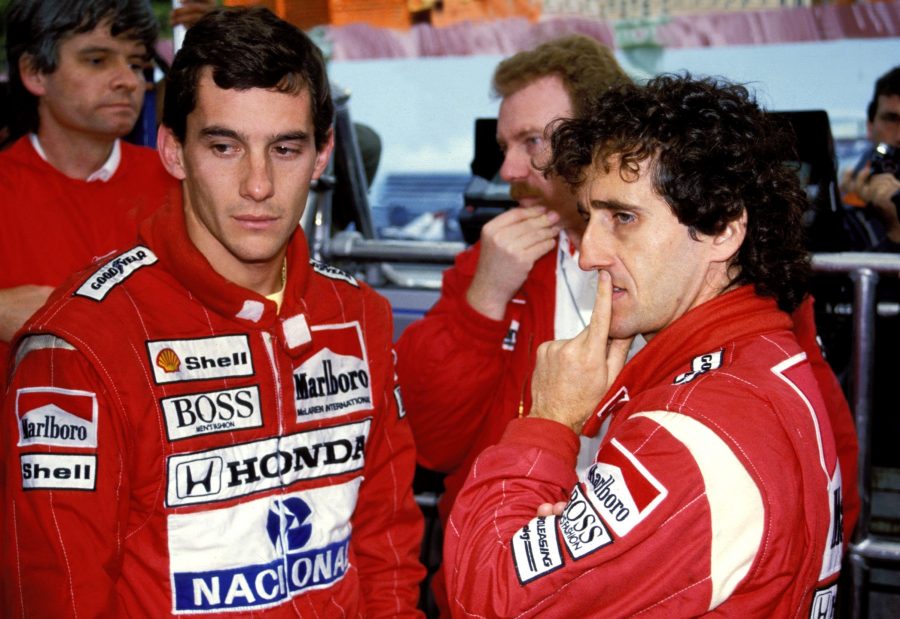 But Wolff was given early on a few pointers from Prost on how to avoid a destructive open conflict or feud like the one the Frenchman endured with Ayrton Senna at McLaren in the late 1980s.

"We have always been very transparent with each other," Wolff said.

"At the beginning of my stint with Mercedes, I remember a discussion with Alain Prost. I said to him, ‘what went wrong between you and Senna?’

"He said that sometimes, we didn’t know whether we had the support of the team or not. There was always politics involved.

"Now I don’t know if that is true because I was not part of that, and certainly they had a great era.

"Transparency, being honest with each other, blaming the problem and not the person, and empowering are the values that are of utmost importance to us.

"That’s why it’s a good place, a fun place, but it’s also a pushing place."

Hamilton's quest for transparency, and subsequently for peace and calm at Mercedes, is why Max Verstappen "is not an option" for the German squad, at least not as long as Hamilton will be sitting on the other side of the garage.

"Max is not an option for Mercedes," Wolff told ORF.

"We will never understand exactly what happened in the relationship between Nico and Lewis at the time.

"It goes back a long time, precisely to their karting days and junior classes. 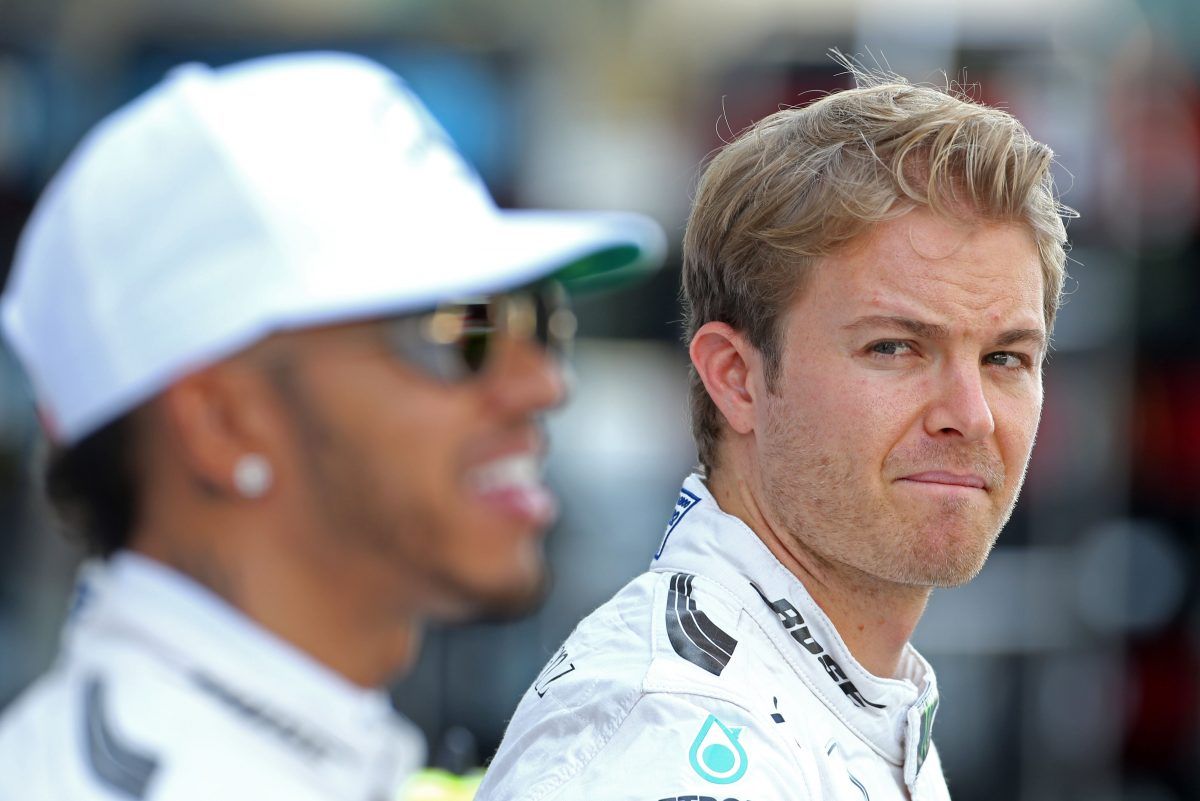 "We have seen how their friendship turned into rivalry and then hostility. That dynamic between them was very difficult to understand.

"It started when I joined the team in 2013 and it got worse and worse from there. It was a very difficult situation to deal with.

"During team meetings there was a very negative energy in the air. At some point it was no longer acceptable and we talked about it. But the hostility among the drivers remained.

"Max’s presence would create an unnecessary ‘star wars’. Fortunately, with Valtteri all this has not presented itself."

Russell ready to 'fight back' in Turkey after Imola setback