McLaren F1 boss Andreas Seidl says the team's outstanding duo of drivers is one of its biggest assets in its fight for third in this year's Constructors' championship.

Ahead of this weekend's Turkish GP, just a single point separates Renault, McLaren and Racing Point in the Constructors' championship, with the trio's raging battle for the honorary title of 'best of the rest' likely set to go down to the wire.

Carlos Sainz and Lando Norris have each achieved a podium finish this season, but the pair has especially proven more consistent than its rivals' line-up in its effort to deliver points to McLaren. 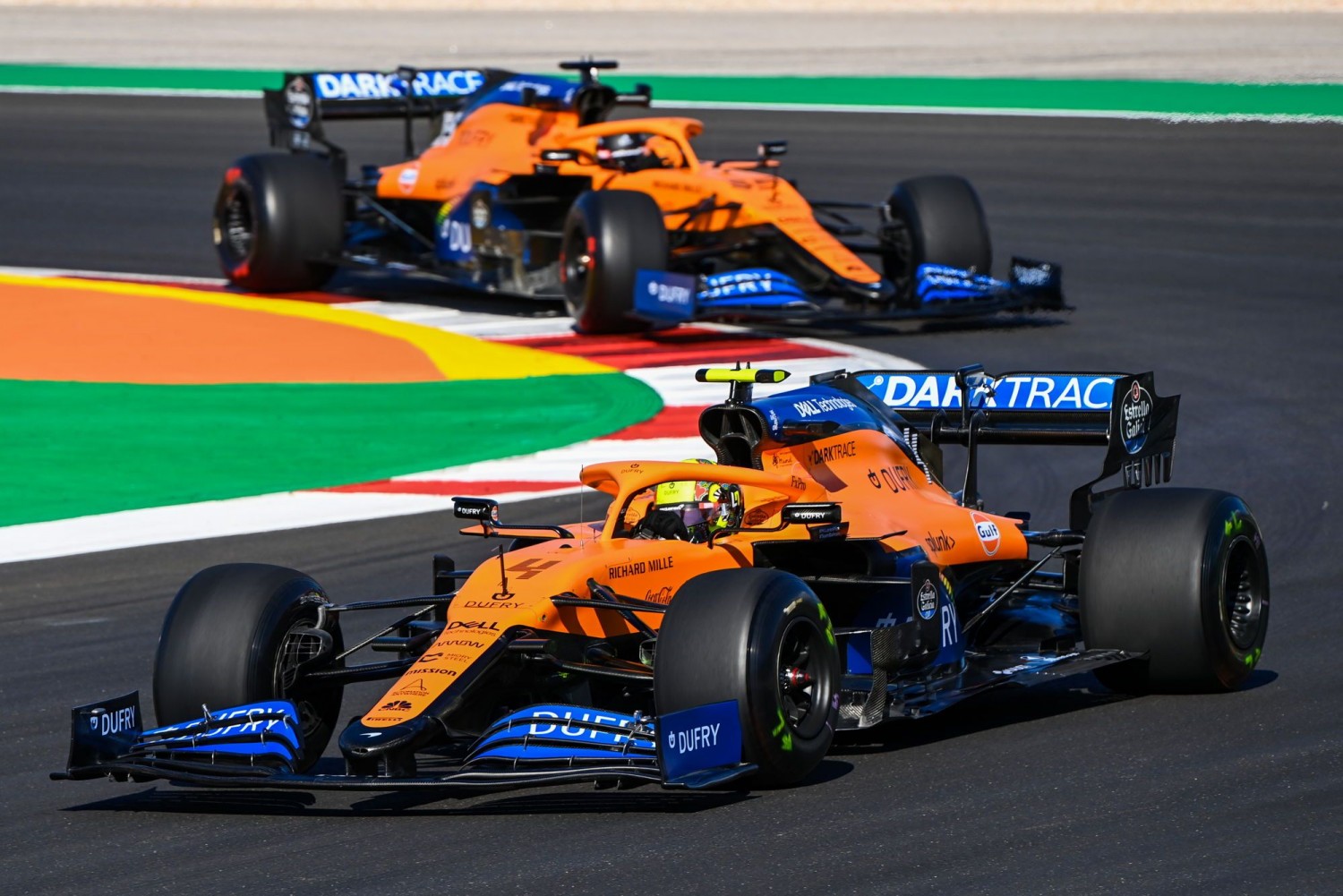 "One big asset that we have in the team is having two strong drivers that always manage to pull it off," Seidl said. "

"We have a great record of getting both cars through into qualifying 3 at most of the races, and also in terms of what these guys do on Sunday in the race is outstanding, in terms of bringing the results that are on the table back home.

"It’s definitely a big asset in this battle for P3."

Seidl praised his drivers but also lauded the McLaren team as a whole. And the German is anticipating more progress in the future.

"We know we still have a lot to improve as a team in all areas, and one thing that is obvious is clearly the performance of the car," he said.

"That is something we work hard on as a team — together between the race team and the development team. That’s what we are focusing on.

"If you compare this year’s car with last year’s car, we made a great step forward.

"The way we work together as a team is encouraging for me too.