Lewis Hamilton says he is looking to formalize in his next contract with Mercedes the ways in which he can improve his involvement with the team and help the brand's push for change, in terms of both diversity and sustainability.

Hamilton has yet to secure his future with the championship winning Brackley squad. And despite the soon-to-be seven-time world champion creating a bit of a stir at Imola when he suggested that his presence on the grid in 2021 was not guaranteed, he has since made clear that he has every intention on sealing a new deal with Mercedes.

However, the Briton wants his next contract to reflect certain aspects linked to the German manufacturer's approach to sustainability and diversity, and his collaboration on issues outside of the racing aspect of F1.

"I believe I have the best contract that there is, in terms of how it's structured and in terms of time management," Hamilton explained. "With the team that's put around me, I think it's been great. 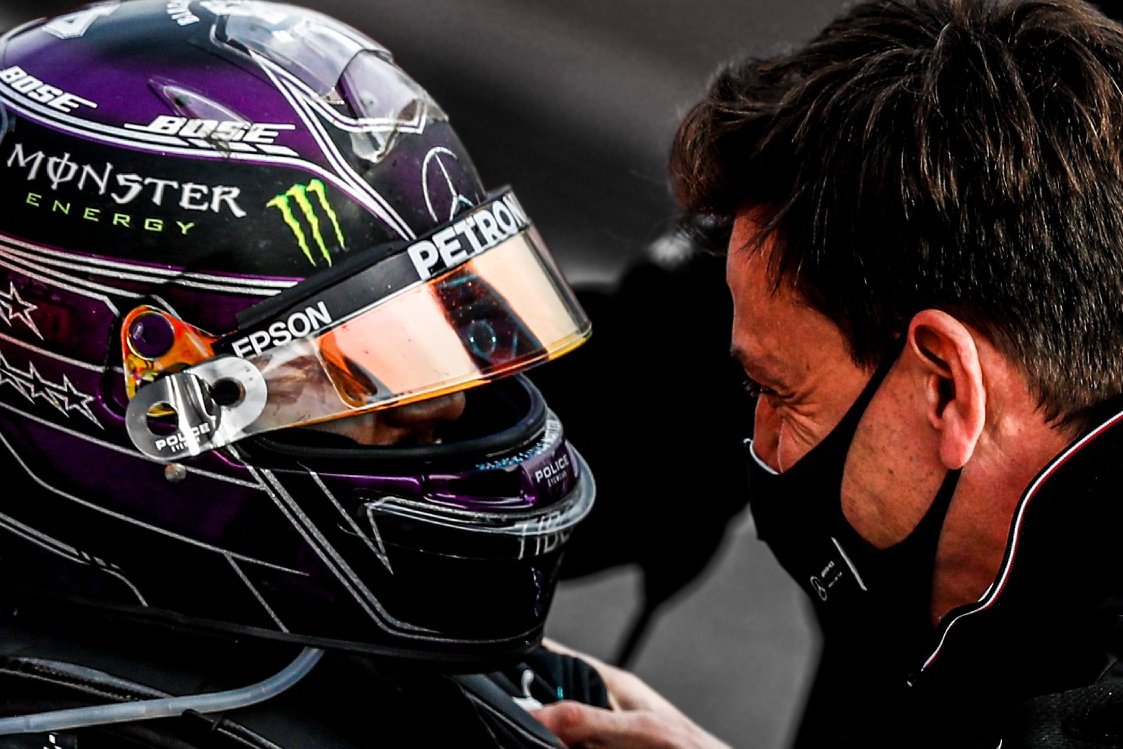 "Naturally, I think it's easy just to go and sign that deal and continue not having to think of what's afterwards. And I'm very conscious of the idea that I do want to continue with Mercedes, I would love to help them on this quest in pushing for change.

"They are taking their cars green, and electrifying more, and I want to help them on that road. I would like to help them in terms of pushing for diversity, because that's also within the organization, as with every organization out there.

"There is not enough of it. So there's a lot to discuss, and a lot to go through."

Hamilton reckons that Mercedes and himself will converge on their contractual once the season is done and dusted.

"I think it's something we'll do, if not after the job is done, then particularly at the end of the year," he said

"But nothing is set in stone. I think it's just about talking about it. And at the moment, I don't feel like I'm finished.

"I think there's always areas to improve. I love racing. I love the challenge. And I don't think that's going to change anytime soon."