Romain Grosjean and Kevin Magnussen are both investigating opportunities to race in IndyCar next season, but the Haas teammates have different views on their chances of moving to the US.

Grosjean and Magnussen were informed last month by Haas that they no longer figured in the team's future plans. With no realistic opportunities for the pair to remain on the grid, their exit would likely signal the end of their career in F1.

However, both drivers have initiated talks with several IndyCar teams, although available seats are also scarce in America's premier single-seater series.

At first, Grosjean appeared none too enthusiastic about the prospect of racing on ovals, but after learning that next year's schedules only includes three oval races, the Frenchman has reconsidered the possibility of undertaking a full season in America. 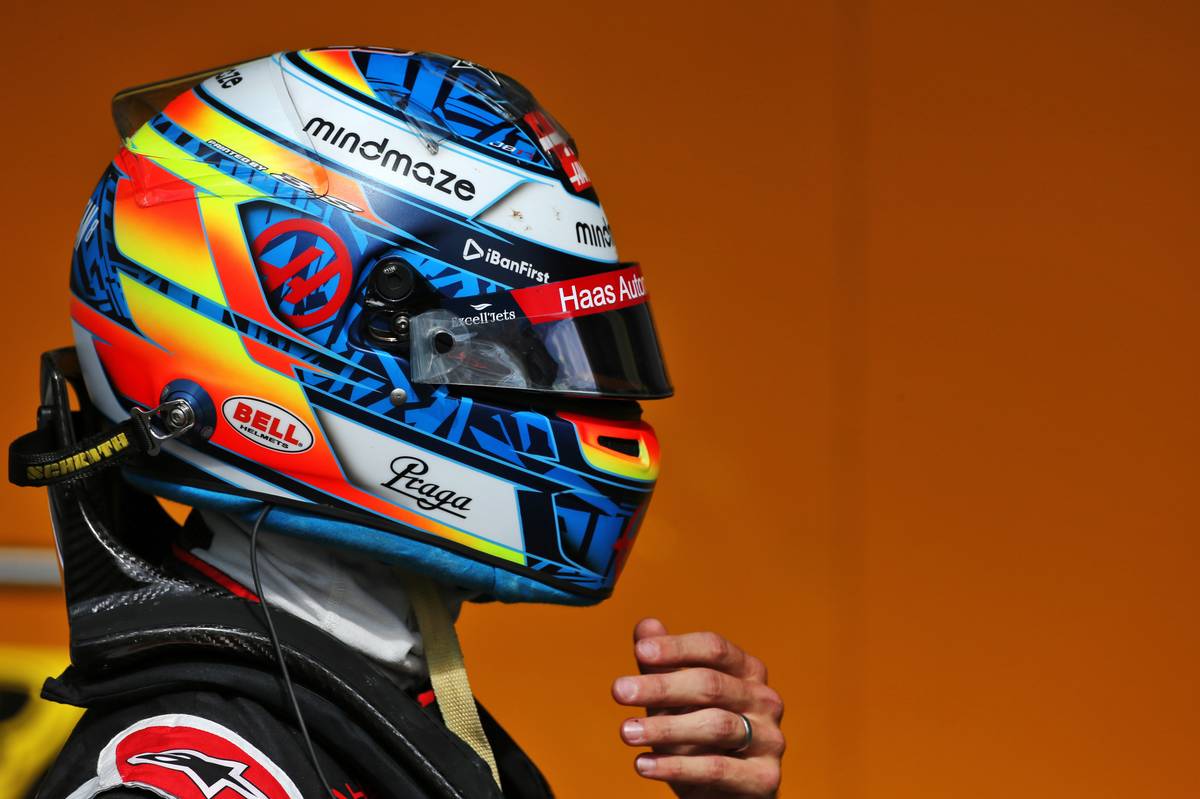 "I thought that IndyCar has more ovals that it actually does," he said. "Ovals are something that I'm not necessarily a huge fan of, but looking at the calendar there are basically three ovals, Texas, which is fast, the Indy 500, and one other short track, I don't remember the name.

"Obviously racing the Indy 500 is something unique, it's one of the top three races in the world with Le Mans and Monaco.

"I think you can put your fear aside a little bit and go for it, and accept that the cars are much safer, the walls are safer, it's just all moved in the right direction.

"It's gone in a way that I can accept that it can be a good opportunity and a fun experience, and hopefully a successful experience." 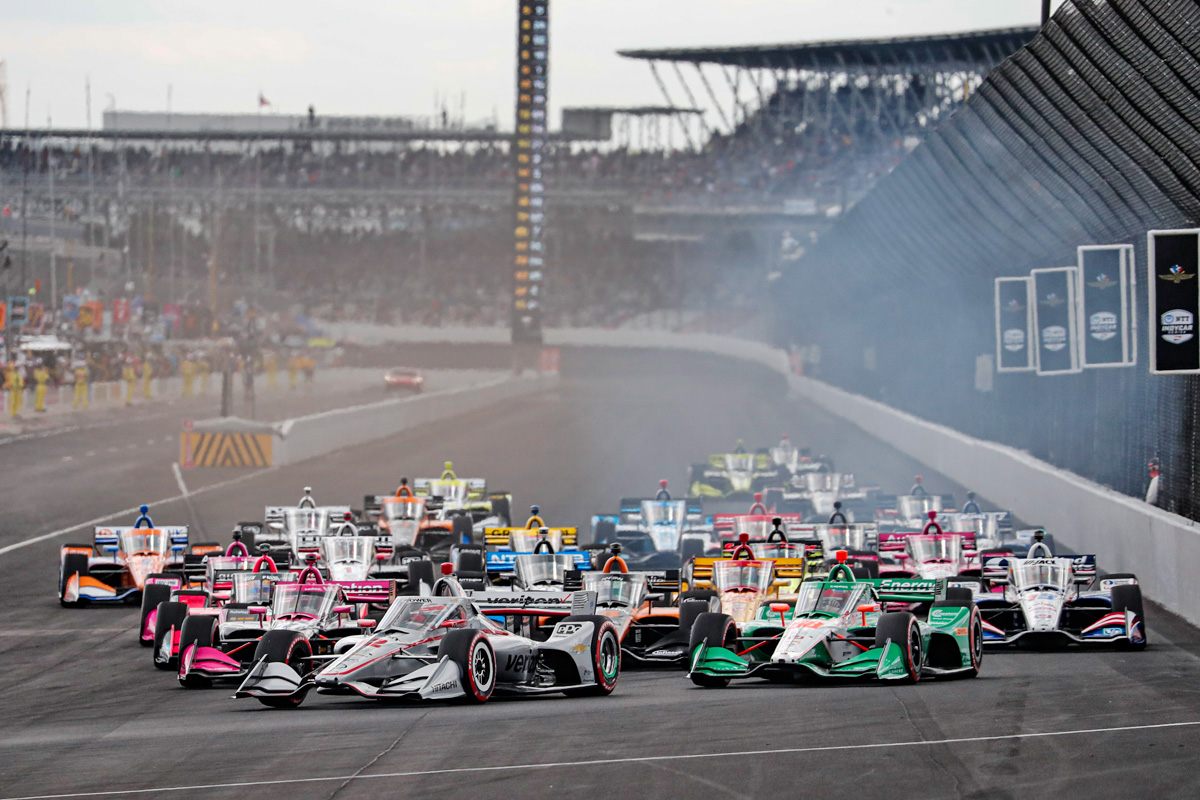 Grosjean appeared optimistic about his chances of securing a drive after touching base with a few teams.

"There are opportunities left and looking at what we can do and how we can do it, there are some wishes from both sides to make it happen, which is nice, and some good challenges," he said.

"If you look at Penske and Chip Ganassi, which I guess are the two top teams in IndyCar, they are fully booked. But you would not necessarily expect to land on one of those seats when you go to IndyCar, you need to prove that you can race in that series.

"I spoke with Simon Pagenaud recently, and also Marcus Ericsson. Marcus has been really helpful, because he knows Europe, he knows GP2, he knows F1, and he knows the US as well. Let's see what coming, I'm hoping in the next few days, and then we can look at details and so on."

"I think motorsports is changing generally," he said. "And I wouldn't be surprised if now drivers around the world need to have sponsors that want to follow them.

"Jimmie Johnson is a good example in IndyCar, but also some others, where you present an image, and the companies behind the image are happy that you represent it, and you move forward."

Magnussen isn't as confident on his chances of moving west next year, insisting it's late in the year to seal a deal.

"I've been speaking to teams and seeing what is possible," said the Dane.

"We're a little bit late in the year, a lot of teams have already got drivers for the future. I don't think it looks likely for next year, for sure.

"I don't see any reason to tell you who I'm talking to, but some good ones."

Stroll 'as safe I could be' in Imola marshal drama