Red Bull's Max Verstappen and Alex Albon led the field at Istanbul in opening practice for this weekend Turkish GP.

The pair clocked in quickest in the closing stages of a session conducted in chilly conditions and on a very slippery track that complicated the fields' task.

Ferrari's Charles Leclerc was third, a little under half a second behind Verstappen, while Pierre Gasly and Sebastian Vettel rounded off the top five.

Friday in Istanbul dawned dry and partly sunny, but chilly temperatures coupled with a few damp spots caused by the track's washing ahead of FP1 led to drivers dealing with slippery conditions.

"Worse than ice", quipped birthday boy Lando Norris over the McLaren team's radio as the Briton ventured out on an exploratory lap.

But just minutes into the session, proceedings came to a halt when Ferrari's Charles Leclerc clobbered a bollard, a mishap that brought out the red flag to allow the marshal to replace destructed cone.

As everyone continued to tiptoe and skate around, Bottas put his name at the top of the timesheet, but overall, there will little running in the opening 30 minutes of the session. 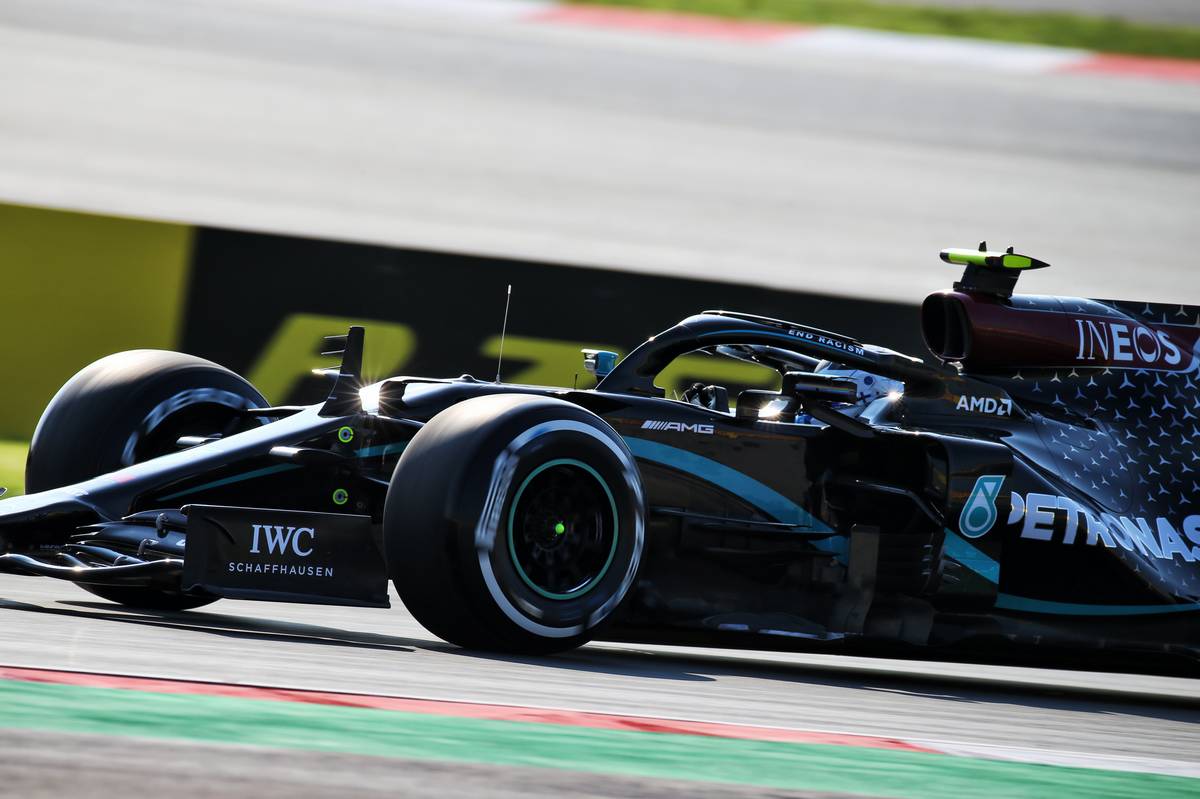 Verstappen logged in a 1m41.741s on the hard tyre that put him momentarily clear of the field, but performance remained subdued.

Eventually however, the tough got going, with a hard-shod Bottas pushing the benchmark into the 1m30s. Leclerc briefly went quickest, before Verstappen went quickest with a 1m37.151s.

With less than 20 minutes to go, Sebastian Vettel popped up to the top of the time screen, the German heading his teammate to display a surprising Ferrari one-two! 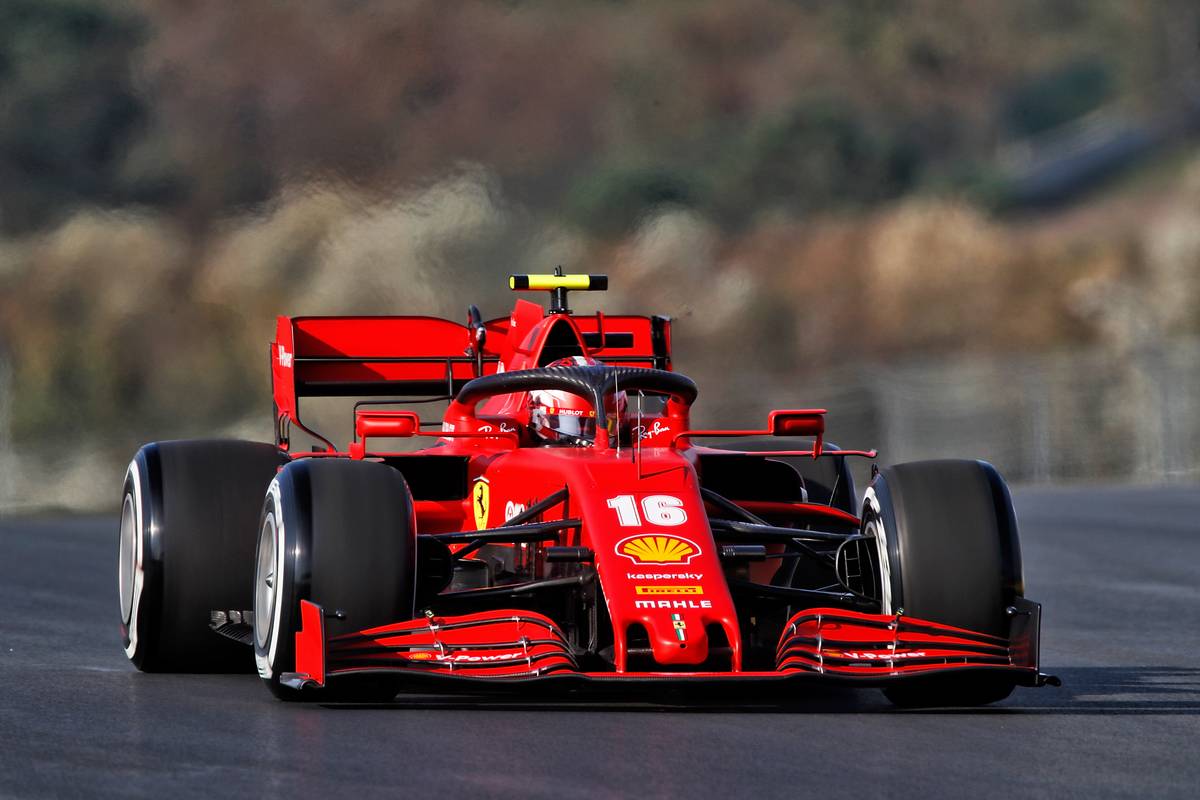 Leclerc went one better to set the fastest lap with a 1m35.507s, edging Vettel by 0.113s. But the spread among the top-ten remained a massive 5 seconds, indicating that everyone was still very much in learning mode while dealing with the challenging track surface.

Red Bull's Alex Albon sprung to the top with a few minutes to go, but the British-Thai's performance foretold a faster run from Verstappen who settled the score for FP1 with a 1m35.077s.

The bulls thus led the field, followed by Leclerc, Gasly and Vettel who rounded off the top-five. But there was little reason to draw any conclusions from the 90-minute session given the disparity in performance across the field.

Leclerc hails big improvements 'as a driver' in challenging year