From the outset of the Turkish GP weekend, drivers struggled with the low grip levels of the recently resurfaced venue. But Brawn believes that race day's dismal conditions highlighted the benefits of experience for F1's senior members.

A pre-race favourite for top spoils, Red Bull's Verstappen spun twice in the race while Leclerc's mistake on the final lap while battling Sergio Perez for second handed the final spot on the podium to his Ferrari teammate Sebastian Vettel.

"What we saw was the old guard demonstrating their experience and the young pretenders showing they have a bit more to learn," Brawn said in his Turkish GP column on the official F1 website.

"It was fascinating to watch Sebastian's performance this weekend, people are quick to write any type of sportsman off if they have a quiet period. 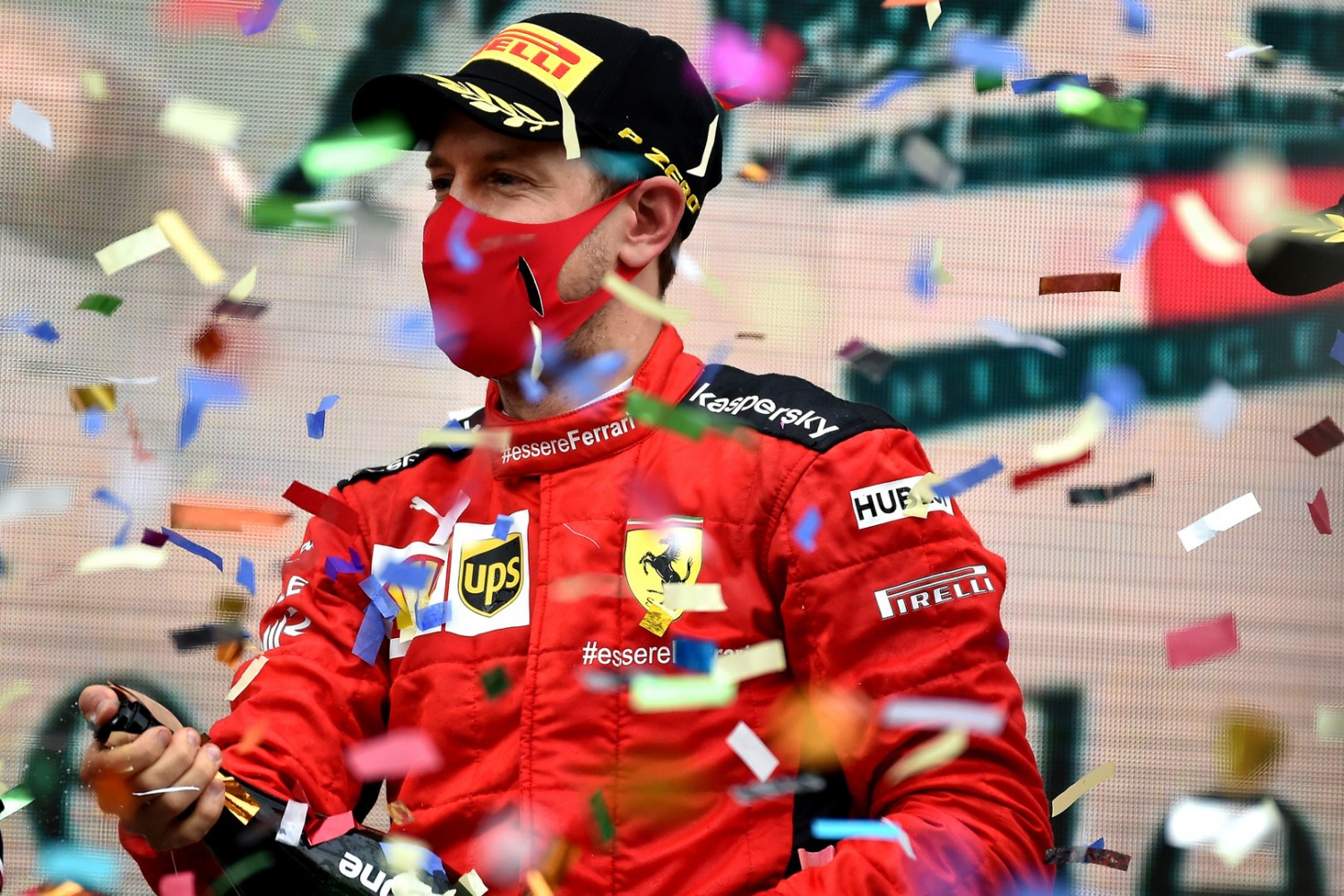 "Sunday reminded us of his deep talent. He's been a bit in the shadow of Charles this year and coming to the end of his Ferrari marriage is not easy, so I think the Turkish GP was a great day for him. He didn't put a foot wrong and was ready to pounce when an opportunity came up.

"In contrast, the younger drivers – such as Charles and Max – made mistakes. They wouldn't have experienced a race like this before.

"It was a real challenge to judge how the tyres would behave, how they would evolve and anticipating where the tyres will be in 10 or 20 laps time – this was where experience came in," added Brawn.

"But this will be another reference point in these young drivers' data bank. If we did another race in Turkey tomorrow, I'm sure a lot of them would approach it differently."

Instanbul Park's new tarmac drew a wave of criticism from drivers up and down the field after Friday's practice session. Race winner Lewis Hamilton labeled the circuit a "terrifying" proposition while Williams' George Russel said drivers were "made to look like idiots" by the conditions.

But Brawn defended the track's unique characteristics, insisting its challenges were "no bad thing".

"The promoter and country have done a fantastic job to put the circuit in a position to host a sensational Grand Prix," said the Briton.

"I appreciate drivers were not happy with overall grip levels, but it was a consequence of the late decision to race there as the calendar was revised to respond to COVID-19.

"I think drivers sometimes need to remember it's a competition of who crosses the line first, so while grip levels weren't high, it was the same for everyone.

"Some drivers got their head down and came to terms with it, others found it a distraction.

"Having a challenging surface as we had this weekend was no bad thing. It showed a driver's talent to the max. I don't think grip levels are a measure of the level of competition you will have."