Well, that was certainly eventful! Following a Friday where it looked like a pilot run for Formula 1 On Ice as cars skated across the newly resurfaced Istanbul Park track, to a Saturday dominated by inclement weather resulting in a shock pole sitter, it culminated in a historic Sunday for Lewis Hamilton. But did he also steal the top spot in our ratings? 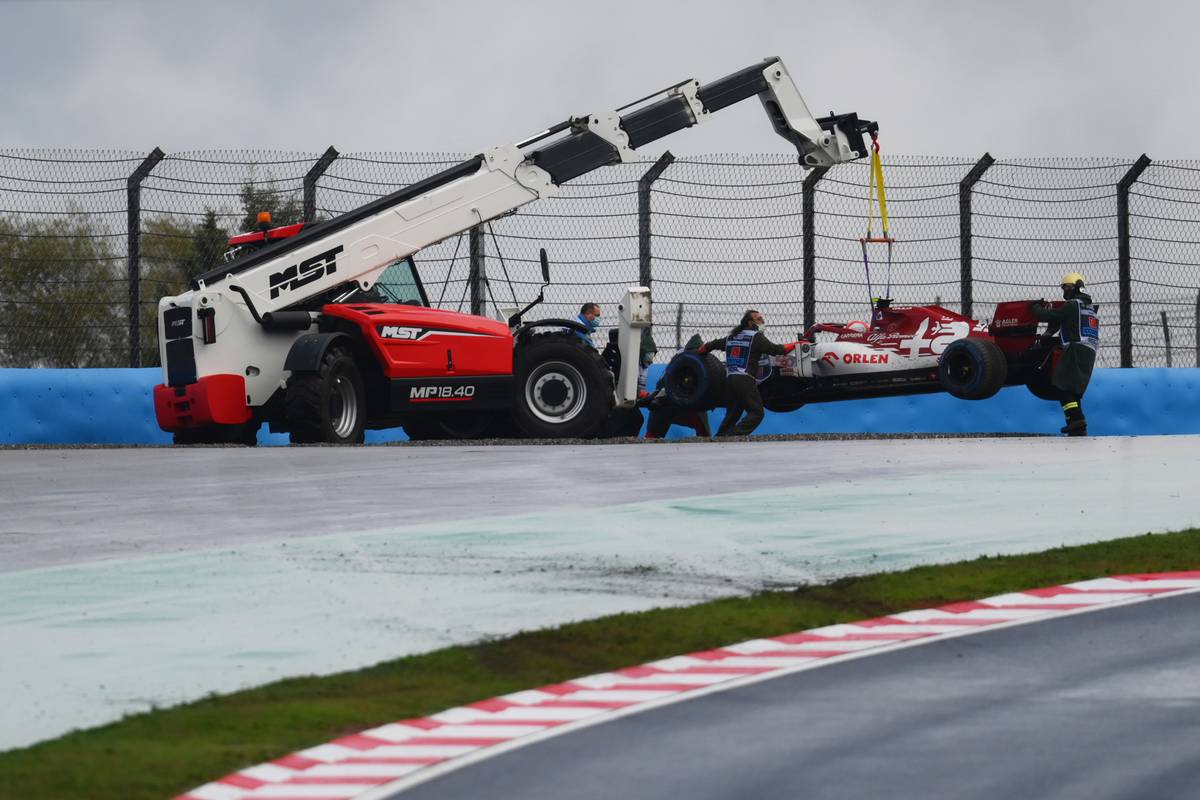 Antonio Giovinazzi (Retired, Lap 12): 6.5/10
Antonio Giovinazzi's weekend started off well with eighth place in first practice on Friday morning, and while he slipped out of the top ten in subsequent sessions he was still more than able to make it through to the final pole shoot-out round in qualifying, booking his place in the top ten for the start of the Sunday's race. He then nearly threw all that good work away when he went off the track on the way to the grid, but fortunately only the front wing was damaged and quickly attended to by the mechanics on the grid before the race got underway. After the start he held on to 11th place and was in with a decent chance of taking home some points for Alfa Romeo. Unfortunately on lap 12 those hopes disappeared before his eyes as a gearbox issue forced him to park the car by the side of the track, triggering a brief Virtual Safety Car while the marshals cleared up the mess. It all meant that we never really got to see what the Italian might have been able to do on Sunday. 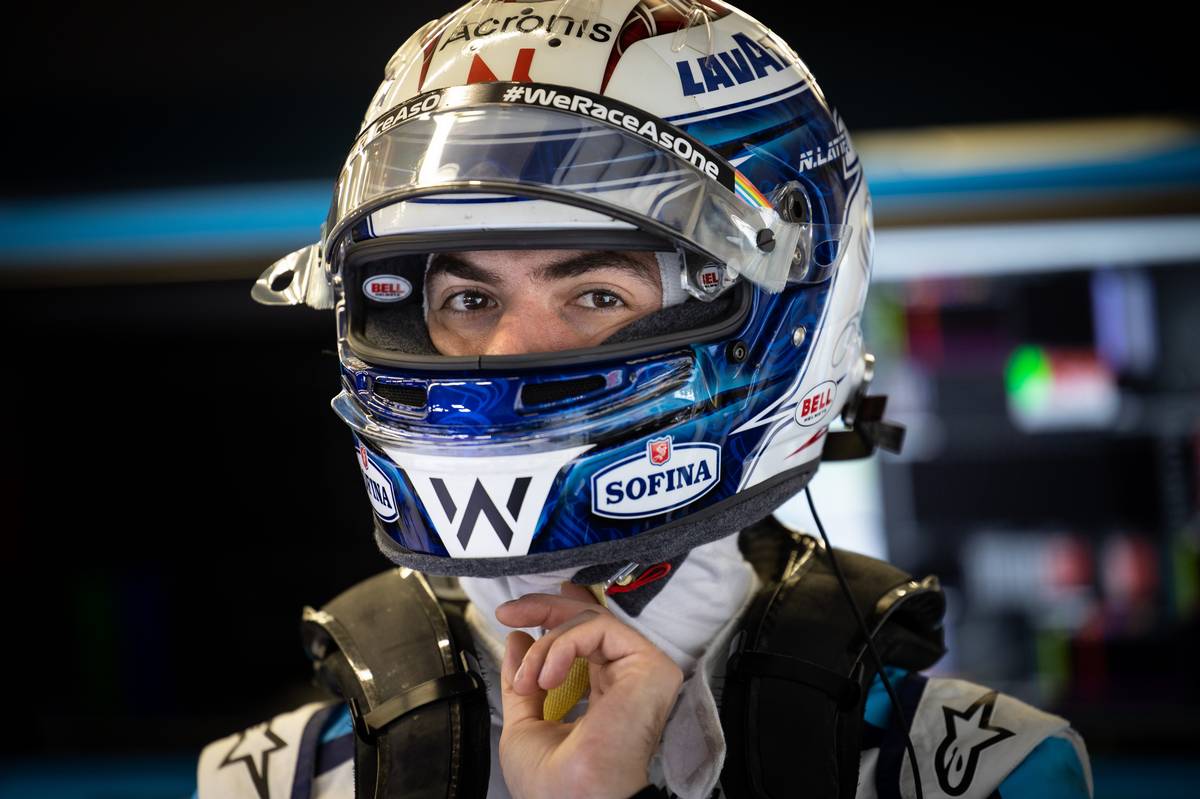 Nicholas Latifi (Retired, Lap 40): 3/10
It really wasn't a great weekend for Williams as a whole, and certainly there was nothing to cheer about for Nicholas Latifi. Things started brightly enough in first practice where he was 11th fastest, but he was slowest in the afternoon, took no part in Saturday morning's wet final session, and then spun at the end of Q1 in qualifying later in the day. Since he was lining on the back row anyway, the team opted to start him from pit lane so that they could change to a set up more suited to the wet weather they now faced. It didn't really help and after just six laps Latifi had been lapped. The FW43 was compromised by damage stemming from a collision with Romain Grosjean but his six second a lap deficit to George Russell was nonetheless on the extreme side. After 40 laps the Canadian had understandably had enough and there was little reason to continue, so the team called him into the garage to retire.