Williams Racing has announced that Jack Aitken and Roy Nissany will constitute its line-up for F1's young drivers' test scheduled to take place in Abu Dhabi after the end of the 2020 season.

The British outfit also confirmed that Nissany will enjoy a third FP1 outing with the team at next week's Bahrain Grand Prix on Friday November 27.

The 25-year-old Israeli racer who is currently competing with Trident in the FIA Formula 2 Championship previously ran with Williams in FP1 at Barcelona and Monza, while Aitken was entrusted with the team's Fw43 in free practice for the Styrian Grand Prix. 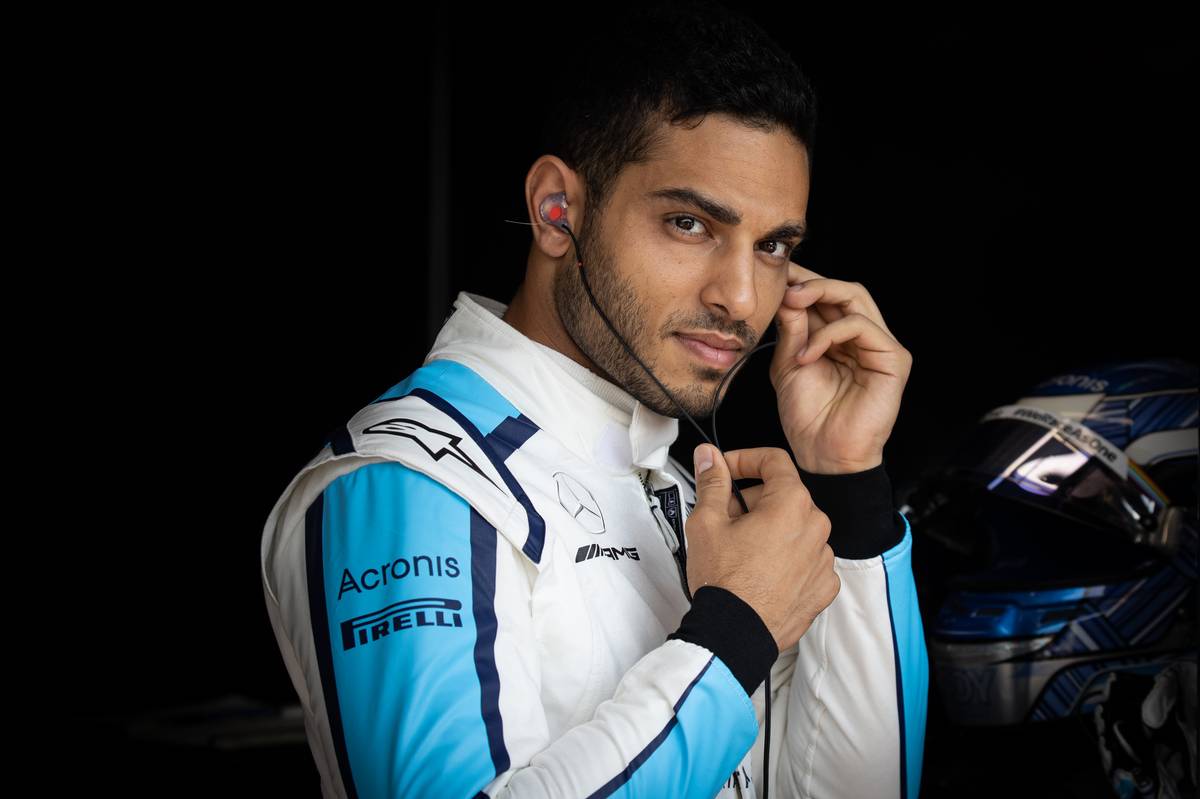 "The Abu Dhabi test is another great opportunity for me to develop my connection with the car," commented Nissany.

"In contrast to an FP1, the test gives us much more time and miles to fine tune and synergise the car and my driving."

The December 15th young drivers test at Yas Marina will take place over a single day and will only include drivers who have not started more than two Grands Prix.

“Of course I’m delighted to be able to step back into the FW43 in Abu Dhabi," said Aitken.

"After my FP1 outing with the team earlier in the year, I’ll be looking to build upon my experience with the team and get some ever-welcome laps under my belt.

"Although we won’t be able to test too much with the way the programme is set, there are always things to learn, and it will be a great way to finish the season." 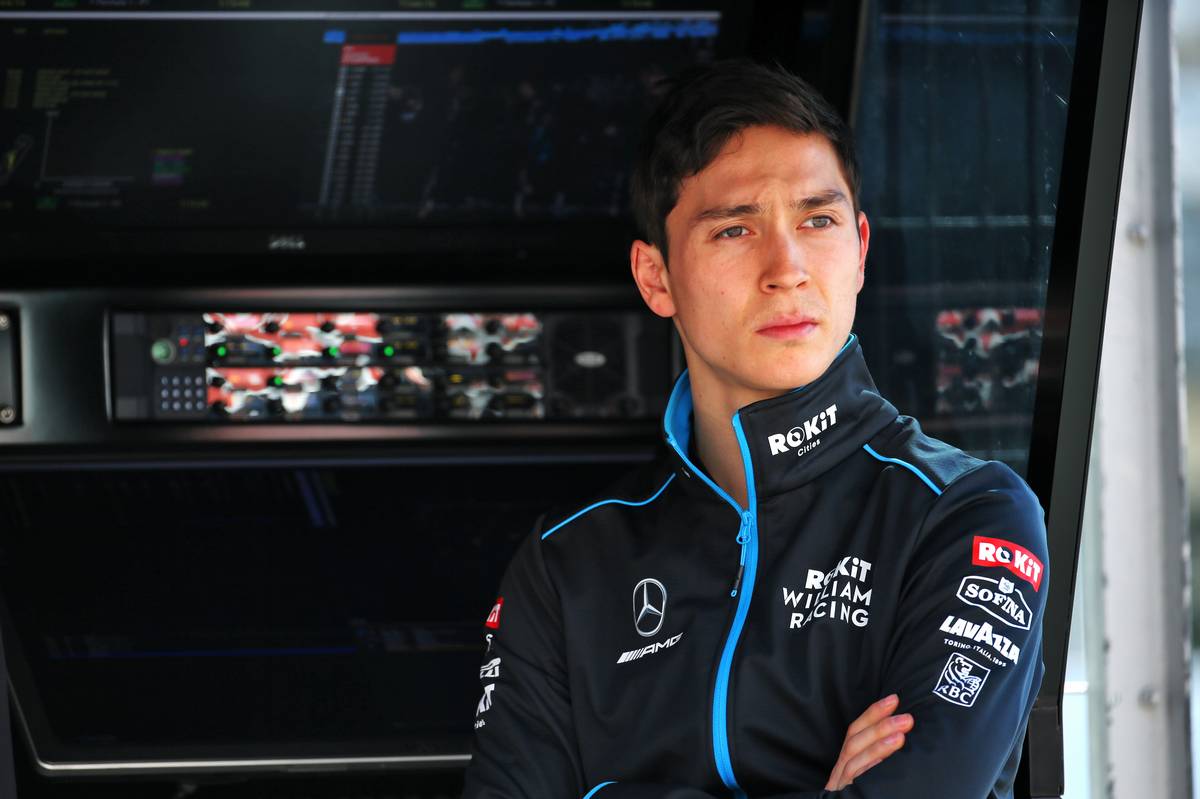