Sebastian Vettel will part for a good cause with his special 'Diversity' rainbow helmet that he's sporting this weekend in Bahrain, with the German driver's lid set to be auctioned off for charity.

Designed by the trusted Jens Munser and introduced in Turkey, the stunning 'Together as One' artwork is a salute to diversity and harmony in these troubled times.

The scheme features a rainbow pride stripe while the lower part of the lid depicts a diverse set of people from all walks of life.

But the design also incorporates the famous words of aviation pioneer Amelia Earhart: "No borders, just horizons – only freedom". 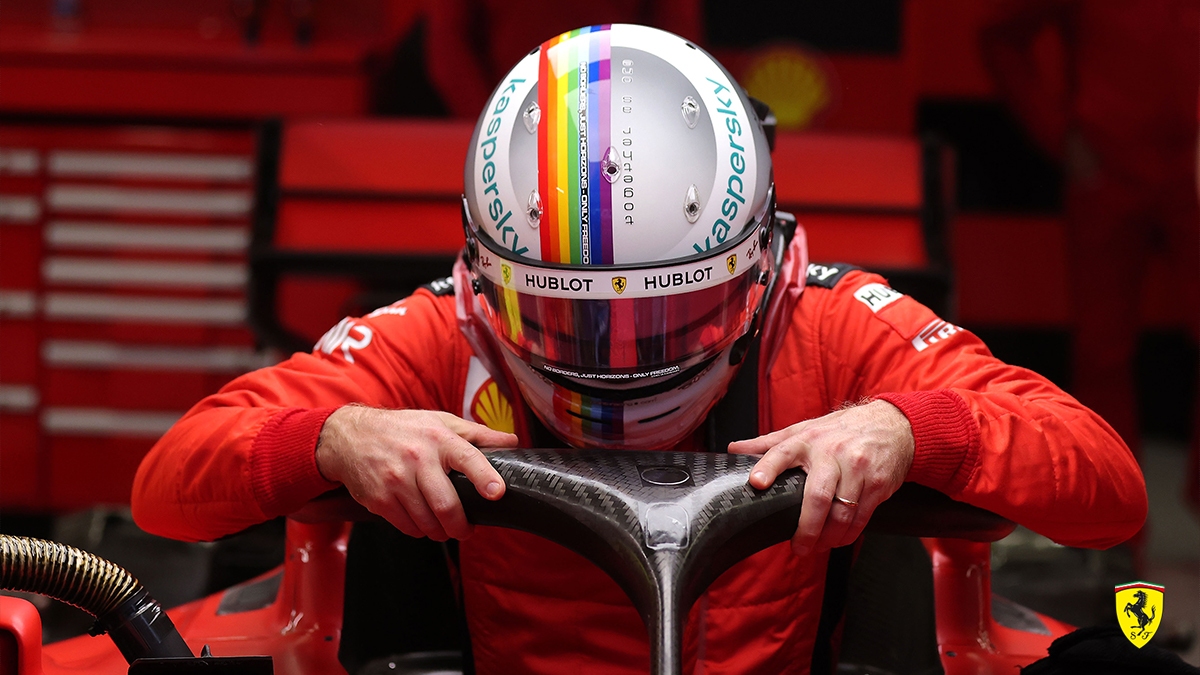 Ahead of Sunday's Bahrain GP, Vettel recorded a short video, presenting the helmet that will be auctioned off on his website, with bids starting on December 3 and running for ten days until December 13.

"It hurts me to say this," said Vettel, "but because I believe this helmet can be more than another message, I've decided this helmet can help and raise some money, and I will auction it off."

Head over to sebastianvettel.de to learn more about the helmet and the upcoming auction.

Sebastian auctions off of his "Diversity" helmet! 🌈

"I believe this helmet can be more than a message, I decided this helmet can help & raise some money... I hope that together we collect a lot of money. The proceeds will go entirely to charity". 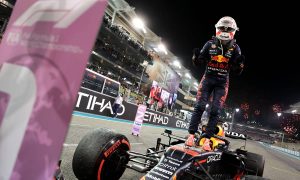