Concerns expressed by F1's drivers over Pirelli's 2021 tyre go beyond the new rubber's performance downgrade, with overheating and degradation also a source of frustration.

Teams were allocated two sets of Pirelli's 2021-spec tyre to test on Friday, but there was little positive feedback at the end of the day.

Lewis Hamilton insisted the Italian supplier's new product was "worse and slower" while an equally unimpressed Sebastian Vettel called for the 2021 offering to be binned.

Pirelli F1 boss Mario Isola defended the new tyre, claiming that drivers were first and foremost reacting to the rubber's performance in a brief test that was hardly relevant according to the Italian who sees no reason to scrap the 2021 rubber. 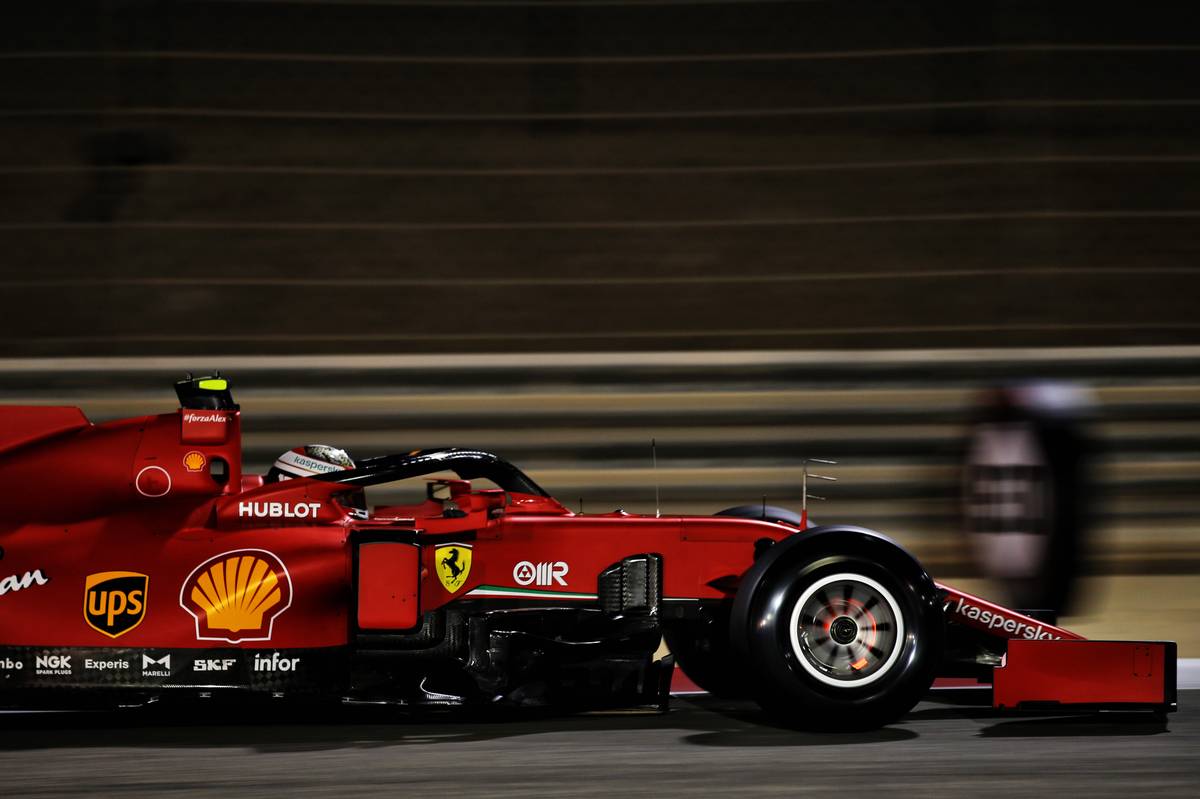 However, McLaren's Carlos Sainz noted that several criteria outlined in a target letter sent to Pirelli had not been met.

"On the drivers’ target letter, there's also been a lot of requests regarding performance, overheating, and blistering, apart from safety, and obviously, safety is one of our highest priorities, if not the highest," the Spaniard said.

"But after two or three years of the same tyre compound, you also expect improvements in performance, or at least in overheating issues that we're having recently.

"So that's why the drivers are talking a bit more about the tyre itself, on that overheating side, and on the feeling of the tyre

"We want to make the tyre more or less prone to overheating, which in the end is what limits us in the race from creating a better show and pushing as Formula 1 drivers."

Mercedes F1 boss Toto Wolff said the more robust compound trialed on Friday reflected the need to improve the safety of F1's tyres and avoid in the future the "frighteneing" failures that befell Lance Stroll at Mugello or Max Verstappen at Imola.

"We need to avoid accidents like we've had this year," Wolff told Motorsport.com. "And that's why we just need to support Pirelli.

"These cars have generated more downforce than ever expected and it has been increasing every single year. So Pirelli needed to react." 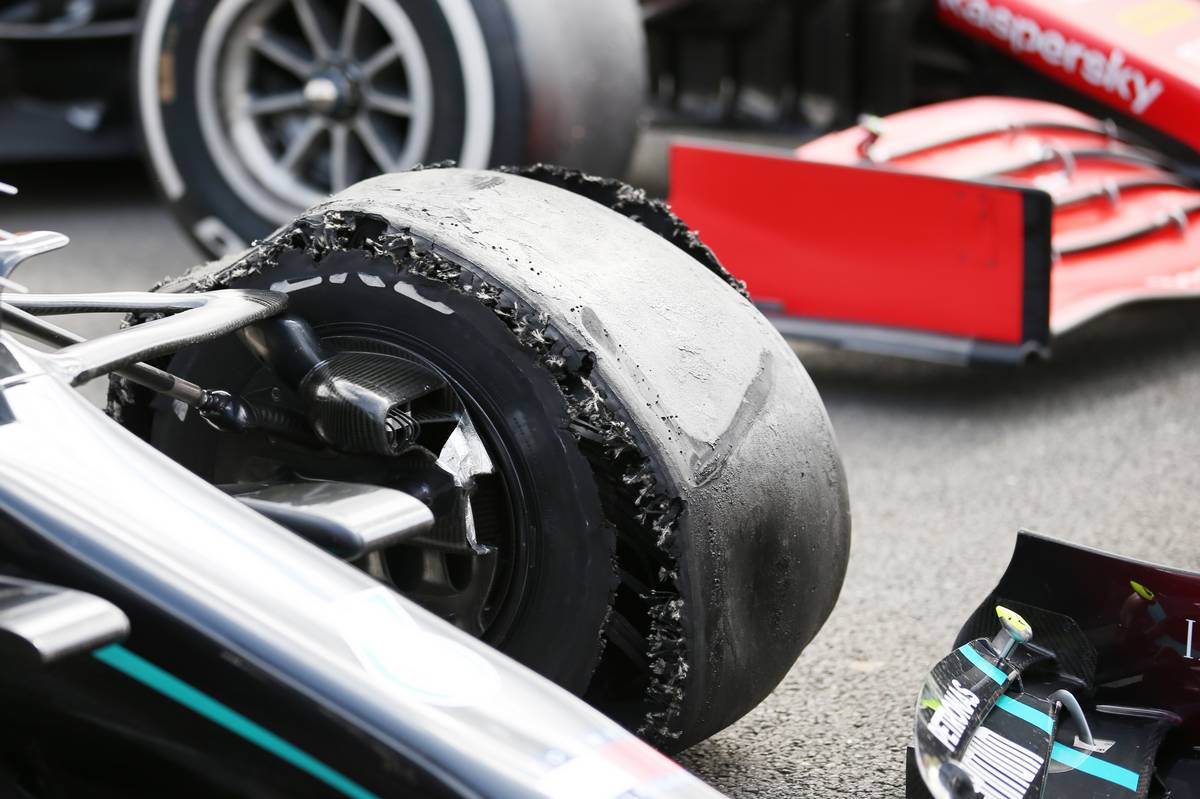 But Red Bull's Alex Albon believes that trading performance and poor degradation for increased safety is perhaps the wrong approach.

"It’s the wrong way," he said. "We’re not going in the right direction in terms of tyre development, so it’s been a bit tricky.

"Of course I think there’s some work to be done, and I’m sure we’re going to be doing some more testing on the new tyres. But I think on average, that tyre was about a second off the pace to what we have now. It was quite slow and degraded quite a lot.

"Obviously we’re still pushing for a robust tyre that also delivers good performance, and that doesn’t overheat so quickly. But unfortunately, what we tested wasn’t in the right way."

Renault's Daniel Ricciardo questioned the point of teams developing faster cars only for their potential to be hampered by less performing tyres.

"We can always ask if we want more grip, that's fair enough," commented the Aussie. "And as drivers, we always probably want more.

"But then there's also just the function of a tyre and giving back something.

"When the teams develop so much money on aero and mirrors and all these little bits, and then you obviously put a tyre on that doesn't support any of that, then obviously that's where I guess the frustration comes out in a few of the comments and thoughts."