Kimi Raikkonen says he does his job as an F1 driver the way he sees fit, insisting he doesn't give a hoot at how he's portrayed by members of the media.

As F1's senior citizen and as the driver with the most race starts under his belt in the history of the sport - 327 to be exact, Raikkonen stands in a league of his own.

But the Iceman's singularities extend to his no trademark nonsense personality, embodied by his often blunt monotone responses to questions he's heard so many times before, or his candid, heat-of-the- moment snappy comments to his team over the radio, such as his famous 'Leave me alone, I know what I'm doing' declaimed in Abu Dhabi in 2015.

Everyone knows that Kimi isn't on the grid to please anyone else but himself. Which is precisely why he treats with disdain those in the press who question his motivation as a forty-one-year old F1 driver. 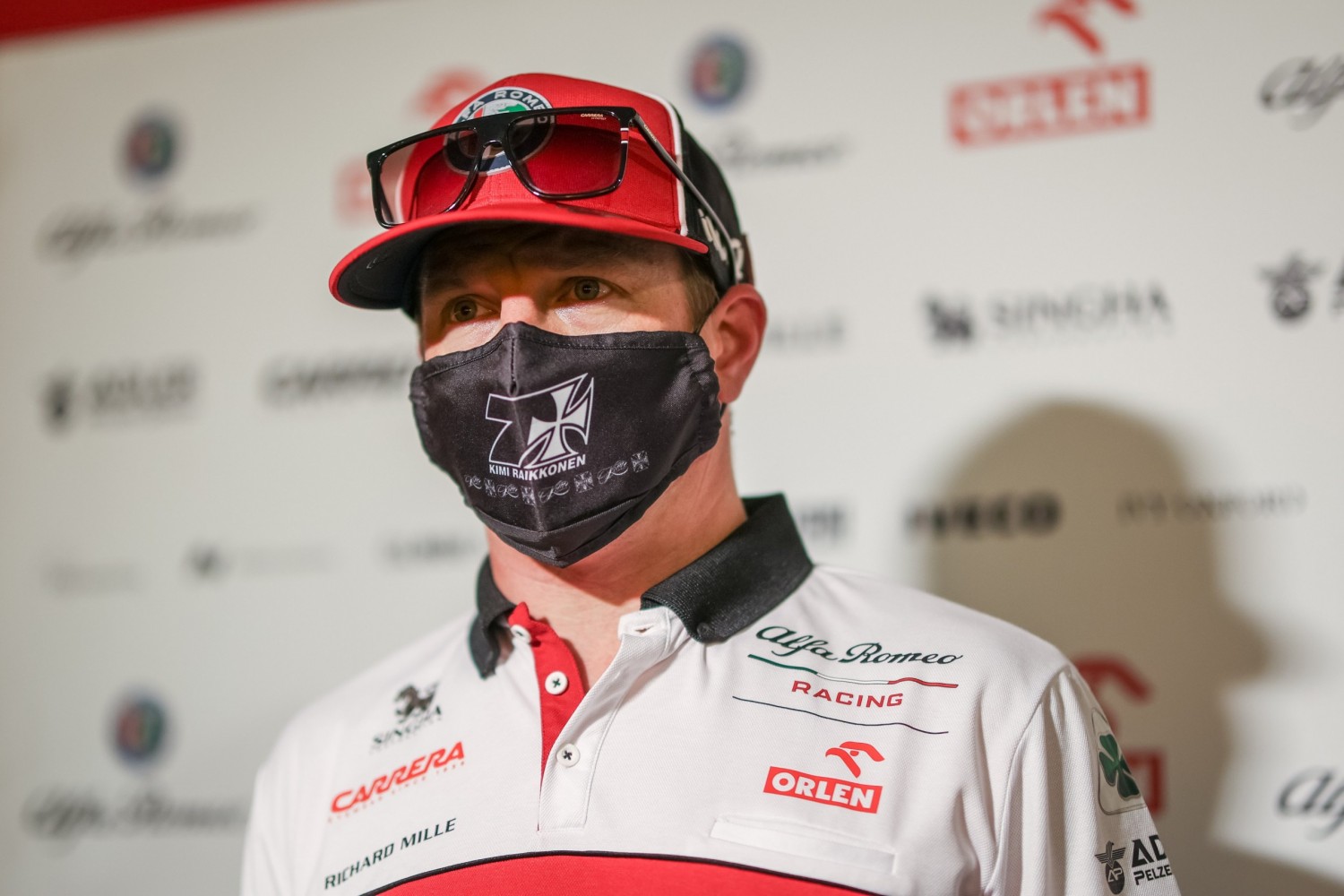 "I don’t really care what people write about me and this idea that I don’t care," Raikkonen said in an interview this weekend with the Daily Mail's Oliver Holt.

"I’m sure that the people I work with, and have worked with, know what happens so I have zero interest in stories like this.

"I keep to myself and I do what I think is necessary and if people think I don’t do much then I have zero interest in proving to them what I do and don’t do."

Raikkonen admits having no interest in proving wrong those on the outside who pass judgment on his sense of commitment based on the optics.

"If I was the last one to leave the paddock, it would make no difference because I always feel that when you have done your work, it is pointless to hang around," added the Alfa Romeo driver.

"There are better things to do in order to get ready and if that’s at the hotel, that’s fine. Maybe it looks better if you leave late and it looks like you are working harder but I have had this discipline for a lot of years.

"If all the meetings and all the work are done, I see absolutely no reason to stay here.

"I have seen stories that I’m not motivated or that I’m arrogant but if I didn’t have any interest in these things, I wouldn’t have signed my contracts.

"I enjoy the racing and trying to solve issues and improving and making the car better. I truly don’t like the rest of it but that has always been part of it."

If Raikkonen could pull into the paddock and enjoy a race weekend without the media or fans anywhere near him, he would be just as happy as he has never sought recognition.

"If I could do the same job without any of that, it would be perfect but unfortunately that’s not possible," he said.

"I’m not the type of person who spends a lot of time in shopping malls anyway. And if I want to go to the supermarket to get some food, I make sure I don’t go at 5pm."