Max Verstappen feels that his team was too conservative this weekend in Bahrain, and that it should be more aggressive in future when it comes to race strategy.

Verstappen started from third place on the grid and immediately got the jump on Valtteri Bottas into turn 1. He then spent much of the rest of the evening within five seconds of race leader Lewis Hamilton.

He was frustrated to have no opportunity to really battle for the lead, and he pitted for a third time on lap 47 for fresh tyres in a successful bit to claim the bonus point for fastest lap of the race.

However that was little consolation for the 23-year-old Dutchman who felt that Red Bull should have been more ambitious when it came to their approach to this week's race.

“Second is still of course okay," he acknowledged. "But I think in the [way that] we were second, it wasn’t very satisfying.

"We were trying to keep the pressure on, but I think we didn’t do a good job with the strategy today," he lamented. "We were always four, five seconds behind whatever we did today. I think that’s just very costly.

"I would have liked to be a bit more aggressive. If it fails being aggressive, so be it. I have nothing to lose. Even if we would fail I would still be second. I don’t get why we were so conservative. 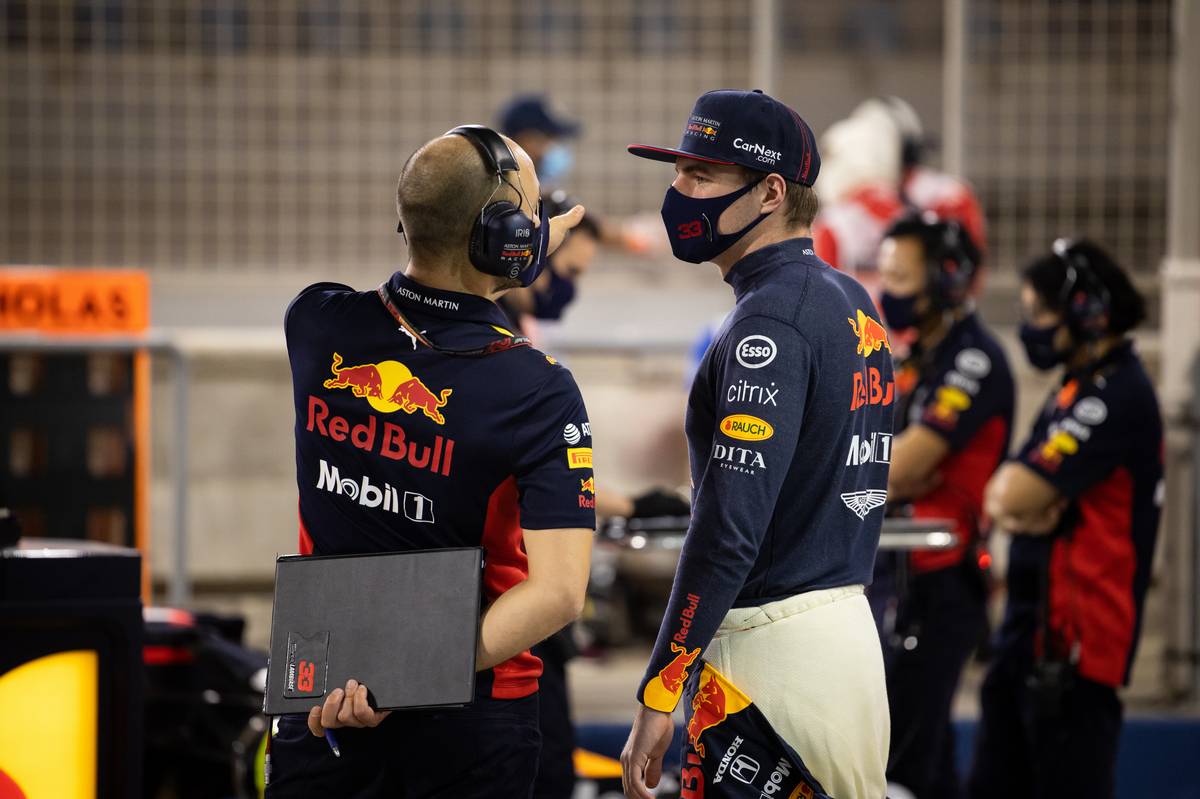 "We had the tyres to be more aggressive and we didn’t do it. First stop, we should’ve pulled Lewis in instead of Lewis pulling me in," he explained. “My second stop wasn’t good - I don’t know what happened there, we’ll look into that.

“I stopped another time. For the first lap [in fresh tyres] it’s great, but with the pace car after the red flag and safety car [at the end of the race for Sergio Perez' retirement] the three-stop was a no-go.

"And we still did it! I don’t really get the point of that. We’ll look into it.

“We just have to learn from it, try to understand why. I will of course talk to them about it, and of course I will hear their reasons behind it. 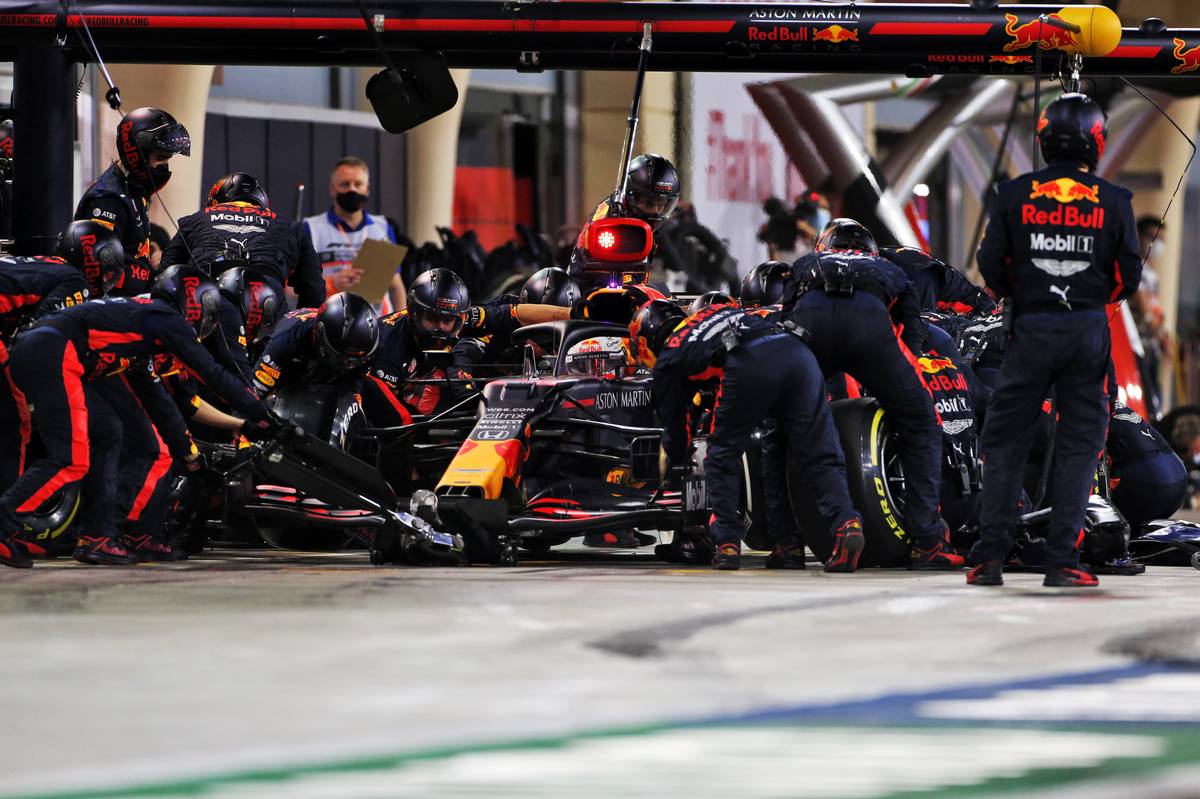 “There's no point in arguing a lot during the race. We’re at the end of the season and everything is a bit done anyway."

While Hamilton and Mercedes might have sealed the driver and constructor championships, there's still everything to play for when it comes to second place in the standings between Verstappen and Bottas,

Only 12 points separate the points after a terrible day at the track for Bottas, who finished down in eighth place after a slow start and an early puncture dropped him well down the running order.