Sebastian Vettel has criticised the role of the trackside Armco barriers in Romain Grosjean's massive accident at the start of Sunday's Bahrain Grand Prix, and was also unhappy with the media coverage in the immediate aftermath of the incident.

Grosjean spun off after being clipped by Daniil Kvyat, and the impact with the barrier on the right hand side of the track ripped the car in two, spilling fuel which then ignited.

Video footage of the scene once the fire had been extinguished showed that the Haas had punched a huge hole in between the guardrails. It means that Grosjean's life was almost certainly saved by the Halo cockpit protection system, as well as the driver safety cell.

Grosjean was able to climb out of the car and jump away from the flames with the help of medical and safety teams, and is currently in hospital being evaluated for miraculously minor injuries.

“I haven’t looked at the images a lot as I didn’t want to, but the main thing is he got out,” Vettel told Sky Sports F1 ater the end of the race.

“First I didn’t understand [what had happened]," he acknowledged. "Then obviously I saw the fire and then I was asking all of the time if he’s out and they said they don’t know, and that was a bad feeling.

"Once I jumped out of the car and I realised he’s out, that’s the main message of the day. I hope he’s as good as he can be. I don’t know how he managed to get out because the car seemed to catch fire immediately.

"I don’t know why the car took fire straight away. It seems as if the guardrail was the cause, so I think there’s a lot of understanding to be done. 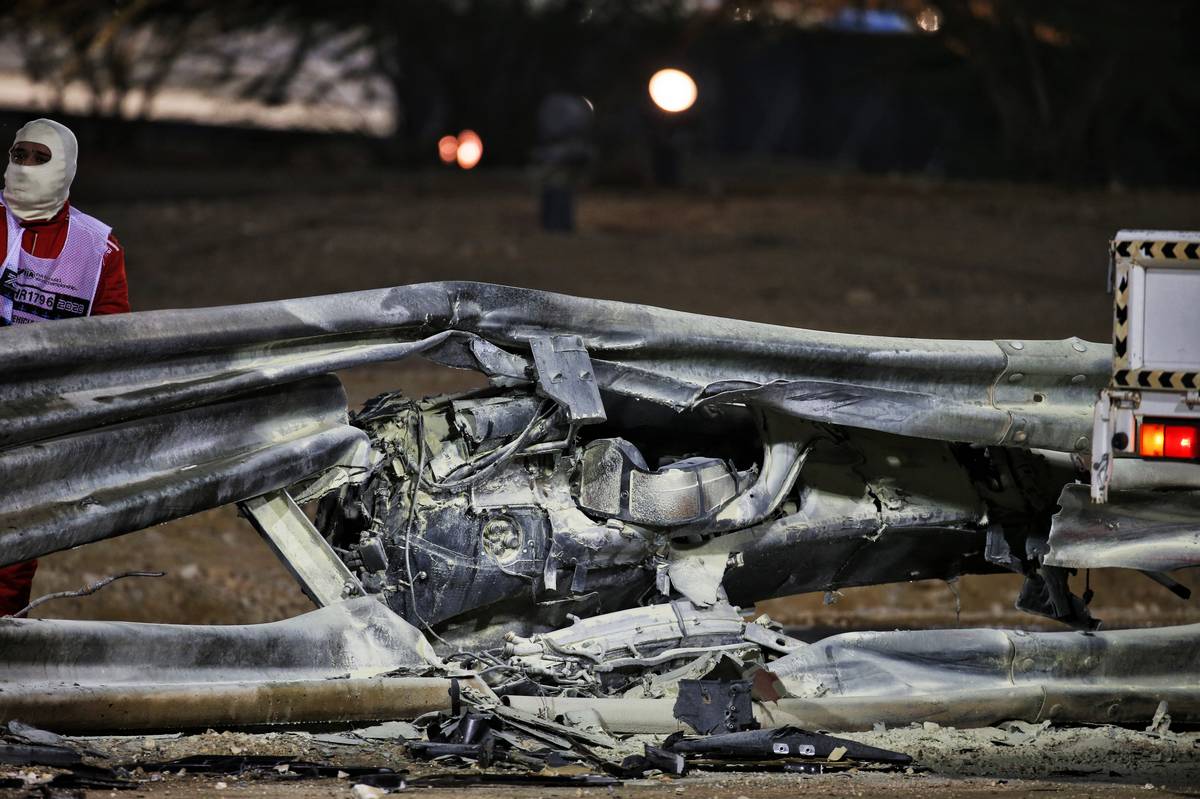 "Obviously the guardrail is not supposed to fail like that," he complained. “It shouldn’t happen. The guardrail is there to deviate the car. I don’t know why it failed.

"It’s good the cars are safer than they used to be in the past but the guardrail shouldn’t fail and the car shouldn’t catch fire in that fashion.

“I don’t know what happened there. I think it’s difficult to say at this stage, but the main thing is obviously that he got out.”

Vettel was also unhappy that graphic images of the accident were shown in the paddock once it was clear that Grosjean was okay.

“People like to see this stuff I guess, otherwise the director or whoever wouldn’t show it again and again and again," he said. People like crashes and maybe sometimes they forget that we are behind the wheel.

"I guess you could say it’s part of the show, so that’s why I disappeared and tried not to look at the images too much.” 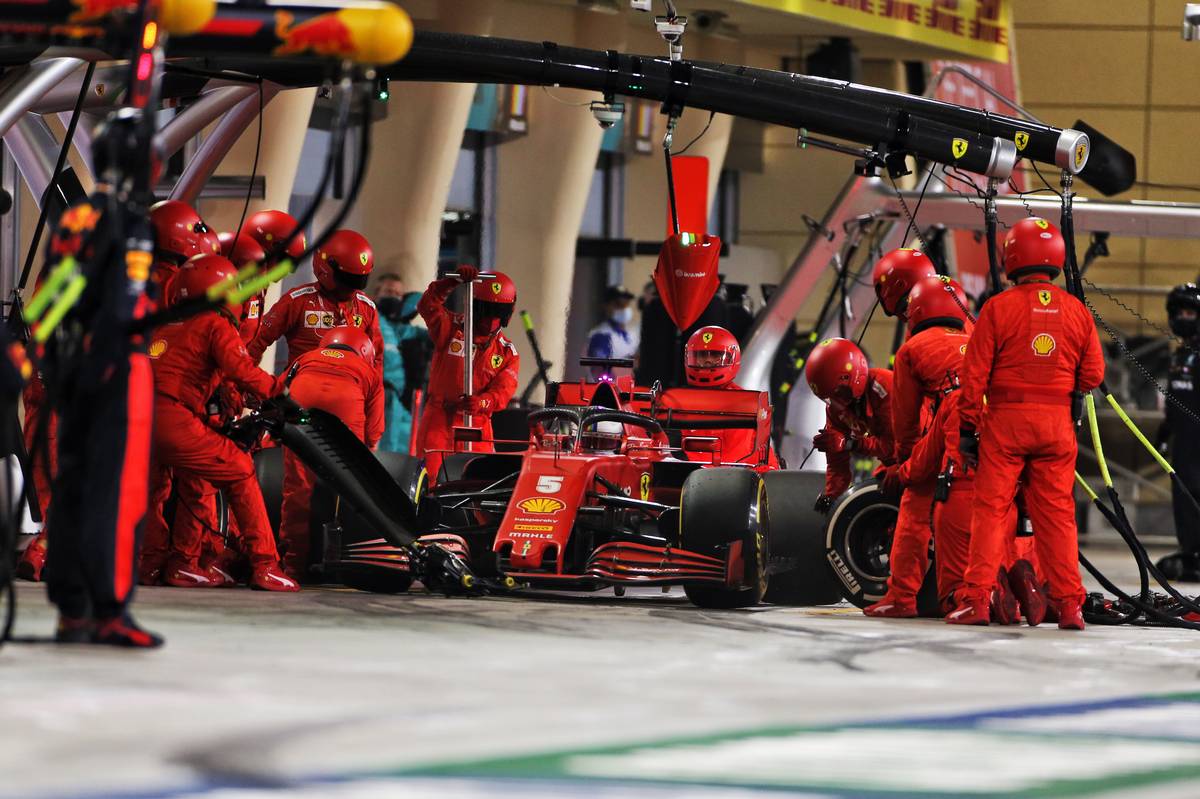 The four-time former world champion sits on the Grand Prix Drivers’ Association that looks into the safety of the sport, and which is chaired by Grosjean.

Vettel himself was involved in two early incidents in the race before and after the prolonged red flag for Grosjean's accident which compromised his car and left him down on pace. He ended up finishing in 13th place.

“It wasn’t easy to get back in," he admitted. "But I think it was probably best to get straight back in rather than wait for a week.”

His team mate Charles Leclerc did just make it into the points in tenth, but his first thoughts after the race was similarly on Grosjean's accident.

"I saw it live and I came straightaway on the radio, I was very worried," he admitted. 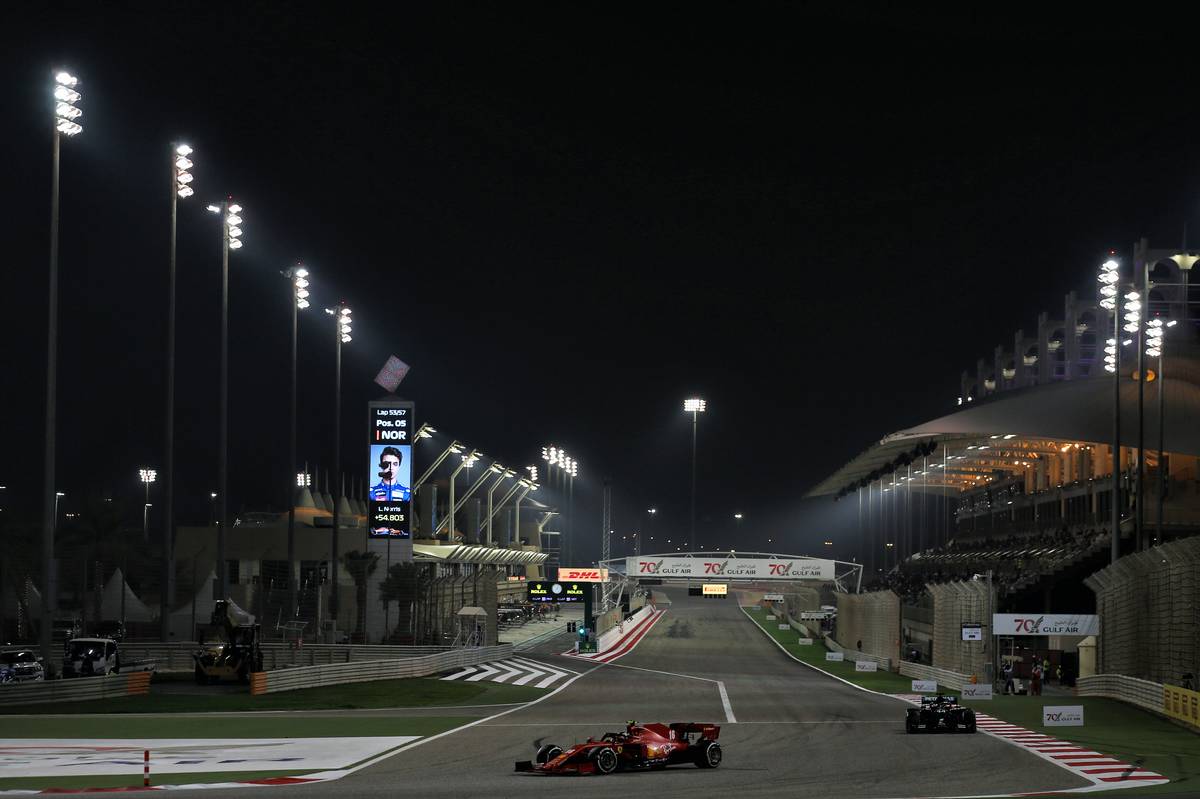 "Obviously I just wanted to have the good news that Romain was okay," he continued. "Then arriving in turn 9, I still had no news and I saw also the fire, so I was starting to worry a lot.

"But luckily I think he's fine," he added. "I don't know how fine he is, let's say, but the good thing is he jumped out of the car.

"It's incredible," he admitted. "If you see the crash, I struggle to believe that [he was able to] jump out of the car, so it's congratulations to the guys that are doing the safety on the cars."