Red Bull driver Alexander Albon was delighted and relieved to be back on the podium for the second time in his Formula 1 career, after getting a late lucky break in the 2020 Bahrain Grand Prix.

Albon was running in fourth place for almost the entire evening, but was gifted a place on the podium when the engine on Sergio Perez' Racing Point went up in smoke with four laps remaining.

Albon said that he had no qualms about benefiting from Perez' heartbreak, and pointed out that he'd had to put himself into a position where he woudl be able to take advantage of any opportunity should it arose.

"It's been a good weekend for me pace-wise and I'm happy with how it turned out," he said after the finish.

“It was a good race,” he continued. “Obviously Sergio had a great race too and he had the blow-up. So I’m partly, not fully, fully, satisfied [but] we had to be there to capitalise on it. 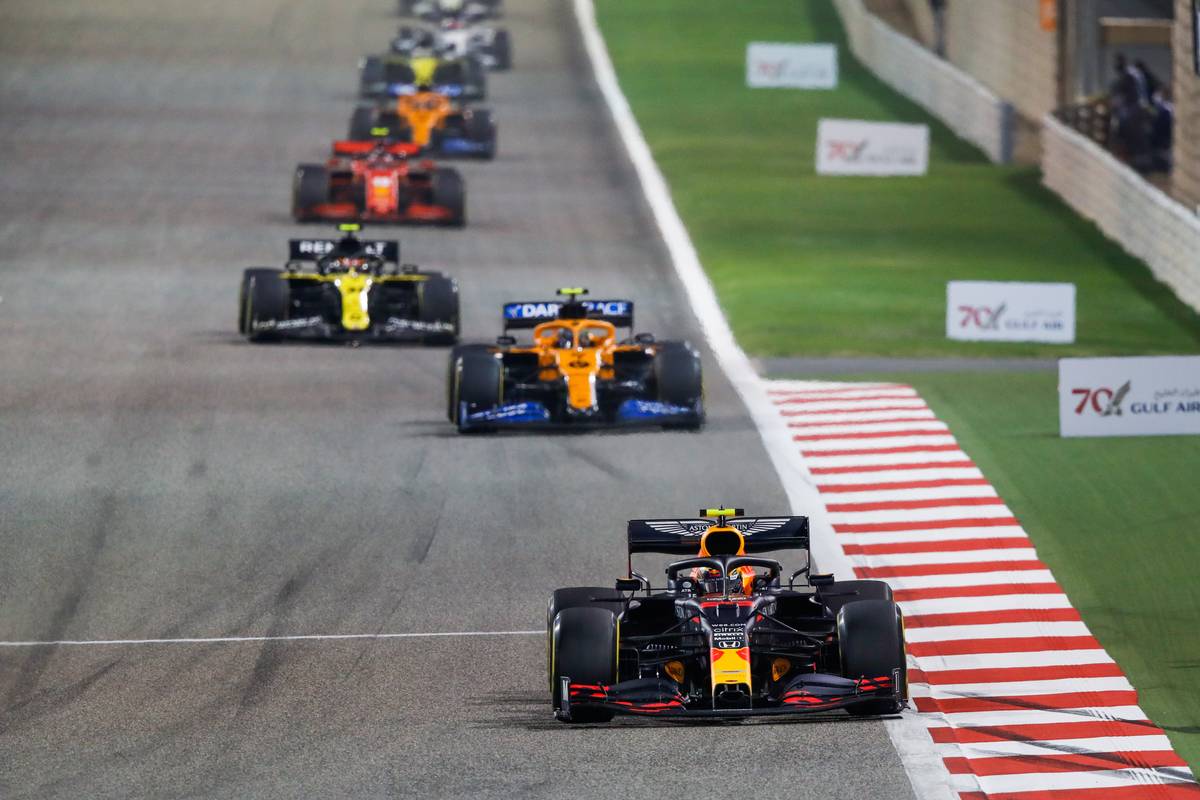 “I didn't quite have the pace to overtake Sergio," he admitted. "But we were just there behind him waiting for something to happen and it did.

"The team told me Sergio might have an engine issue, and my first thought was if he's dropping oil, I don't want to be the first car behind him! So I stayed off-line just in case and fortunately everything worked out."

It's a particularly welcome boost for Albon who is fighting to keep his seat with the team for 2020, but who has suffered a string of misfortunes and mistakes in recent races and needed a nice straightforward outing to show what he can do. 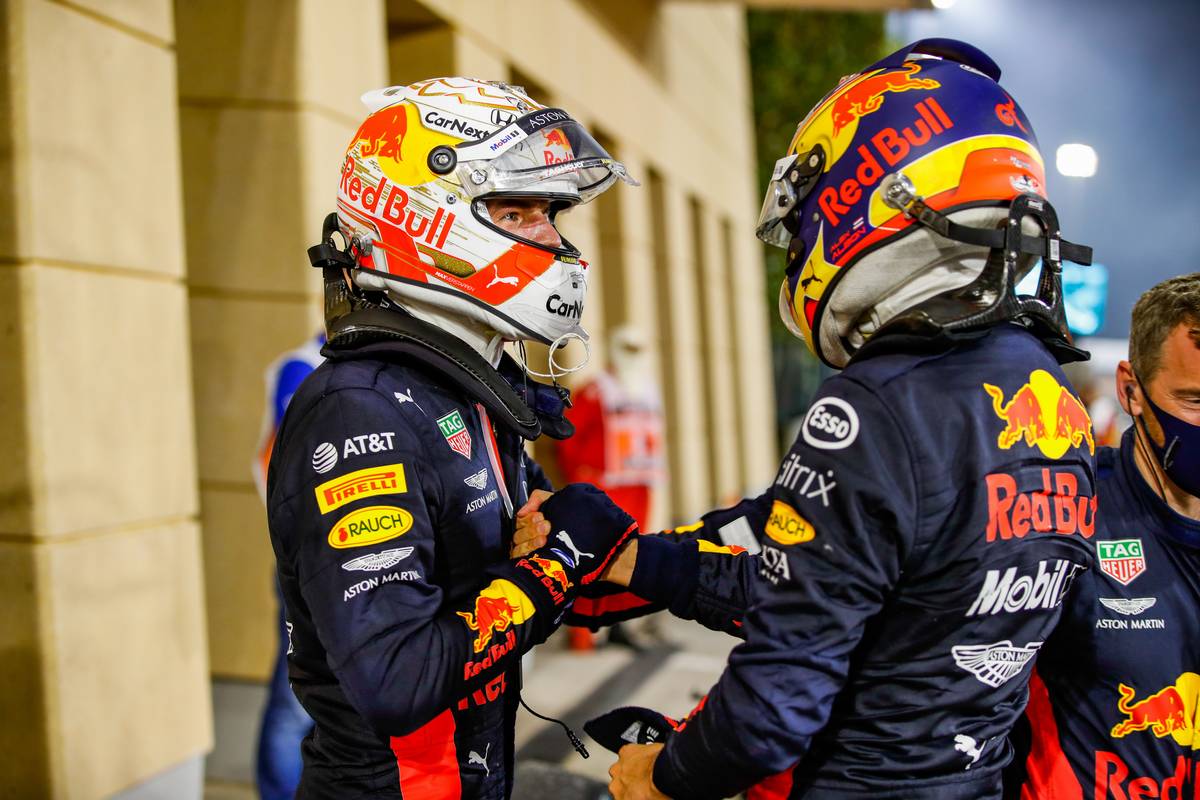 "The last few races have been getting better and results just haven't shown that, but we've taken another step forward this weekend and I'm pleased," he said, "[This] race was actually the one that I wanted: boring, nothing happening, just driving around and it was a nice podium today.

"On my side it feels like I’ve just got to focus on my job and ignore everything else,” he said. “We’ve been working hard all year and the progress is there.

“Of course the podium is great, but it just feels like it’s been in the making," he added. "All the work that’s been done behind the scenes – it’s great to show it, and great for my side of the garage."

And Albon hopes that his return to form runs into next week's event, which stays at the same venue but on a different configuration of the Bahrain International Circuit.

"Next week we're racing on a different layout, but it's a pretty similar circuit so hopefully we can expect more of the same."