Ferrari team boss Mattia Binotto says Charles Leclerc is developing as a "clear leader" with the Scuderia, assuming a prominent role like the one enjoyed by Michael Schumacher in the past.

Leclerc shot to stardom last year during his first season with Ferrari in the wake of two successive wins - at Spa and Monza. Performances that encouraged the House of Maranello to secure the services of the 23-year-old Monegasque until the end of 2024.

However, year's campaign has been a story of disappointment and under-performance for Ferrari and Leclerc, with the Italian outfit weighed down by a down-on-power engine and the aero deficiency of its 2020 car.

As Binotto heads the Scuderia's turnaround and steers Ferrari into the future, he sees Leclerc assuming a leadership role comparable to the pivotal one held by Schumacher in the 90s when the Italian outfit rebuilt itself from the ground up.

"I often compare it, I think there are similarities, no doubt," Binotto said on F1's latest the Beyond the Grid podcast.

"Ferrari at the time, 1995 to 2000, was investing. We were investing as we are investing today, investing on technologies, but investing on people as well, employing young people and young engineers. 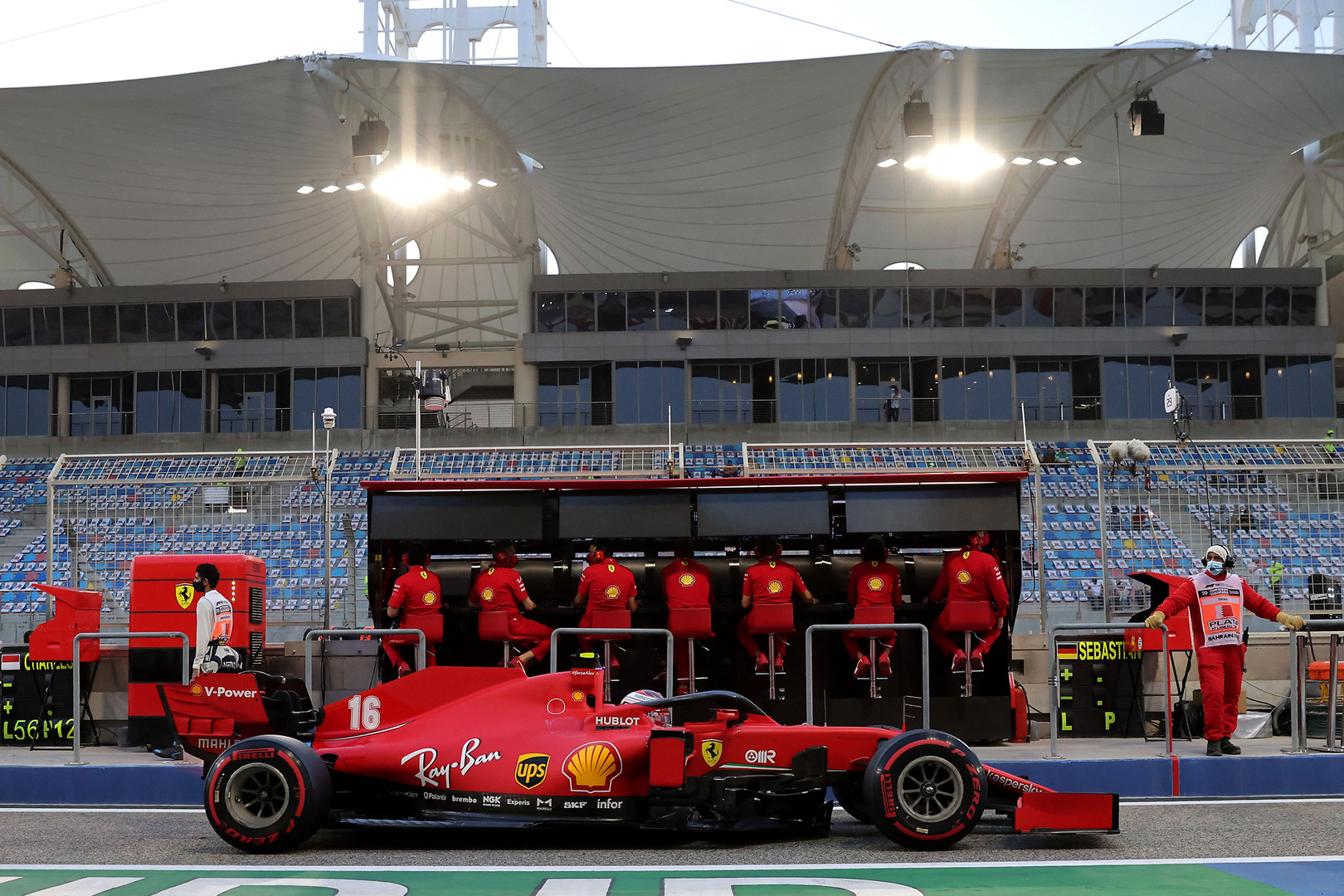 "If I look at Ferrari in the last years, we have employed a lot of young engineers, which today are starting to become our foundations.

"There also was a leader as a driver, Michael at the time. I think today, we’ve got Charles. Obviously he’s not as experienced as Michael, because he’s not a world champion, while Michael was.

"We’ve got a clear leader on-track as a driver," added Binotto. "I think that’s important as well. I think there is the commitment of the entire company to try to build a winning cycle in the future.

"Charles is a lot younger to Michael at the time. He needs, as often, to develop as a team. The success of Ferrari tomorrow will be somehow dependent on the way he will behave as a leader himself.

On paper, there's no disputing the dismal assessment of Ferrari's 2020 season. But beyond the cold statistics, Binotto believes Leclerc has progressed as a driver, a fact supported by the 65-point gap that separates the Monegasque from teammate Sebastian Vettel.

While the four-time world champion has lingered endlessly in the lower part of the mid-field for most of the season, Leclerc has at least on occasion pointed the tip of his Ferrari's nose among F1's upper tier.

"This year, he drove even better than last year," Binotto contended.

"I think with a difficult car as he’s got this year, he has been strong, consistent, he has been capable of adapting himself to the various track layouts, trying to extract the most potential of the car. 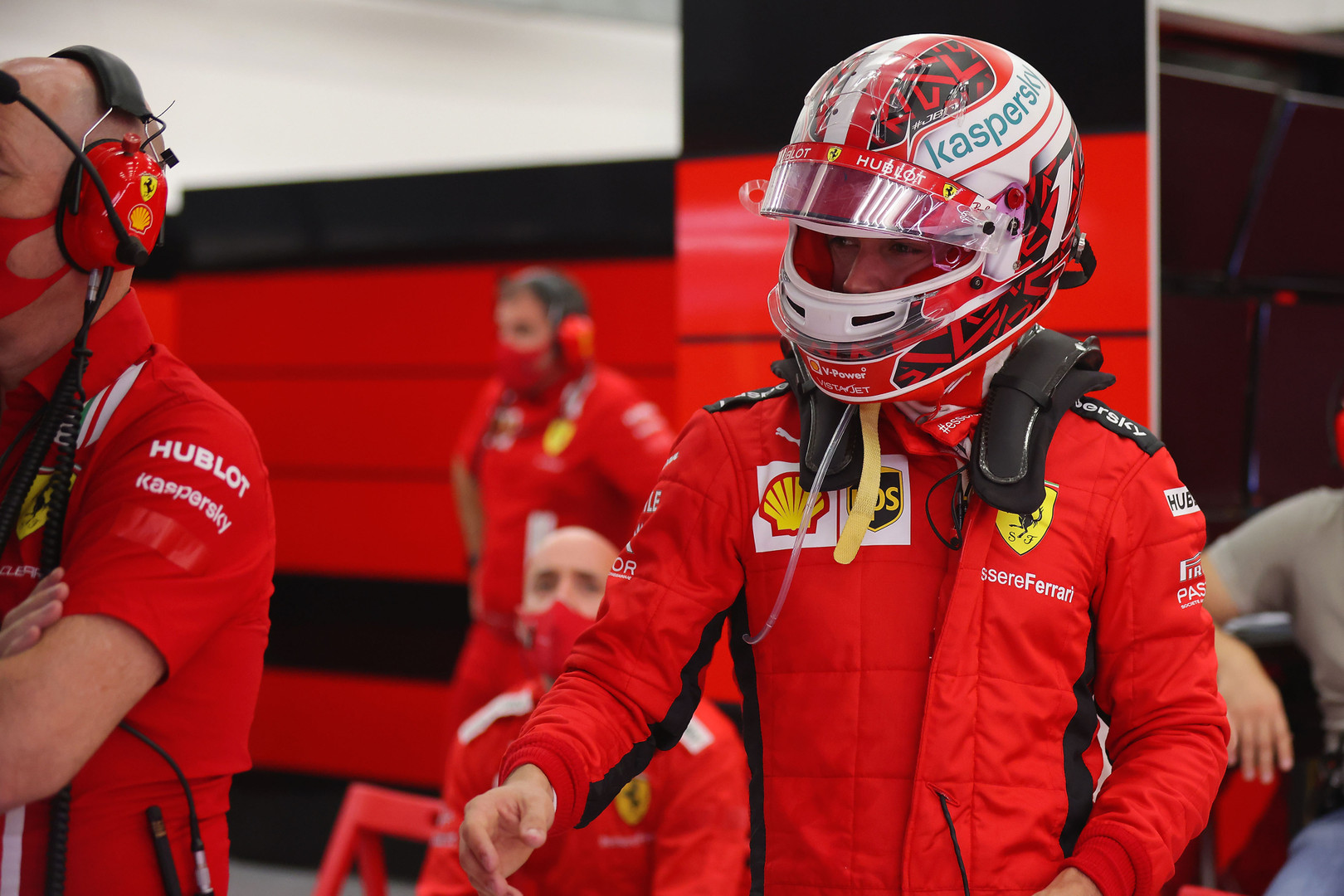 "The way he progressed was the way now he understands the tyres and can manage the tyres, not only on the single qualy lap where he is very strong, also on the race pace.

"As a driver he developed a lot," said the Swiss engineer. "I think he is stronger, compared to what he was. That is experience, but not only as a driver, but I think as a man, he is growing.

"He is very linked and connected and committed to the team, to Ferrari, and I think that our people feel it very well.

"I like the way he is part of our family. He is really the right way of acting, and I appreciate his commitment."